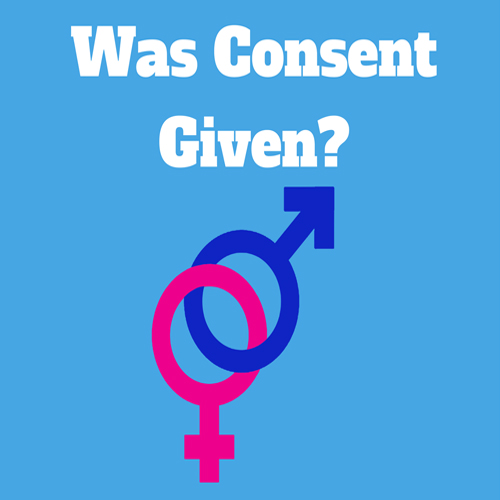 The Students’ Union (SU) have cancelled scheduled consent workshops due to lack of interest from the student body.

Welfare Officer Caolan O’Donnell expressed his disappointment at the low sign-up rates that led to their cancellation.

“We organised the classes early in the semester as students have more free time and aren’t under as much pressure with exams and assignments as they are toward the end of the semester.

“We hoped that this would entice people to sign up, we also offered attendees free lunch, but for whatever reason it didn’t work,” he said.

UL is not alone in this area. University College Dublin recently cancelled similar workshops due to poor attendance.

“Unfortunately, this type of response to the workshops is typical across the student body.

“Students report that they do not feel they would learn much from attending these workshops but those who do attend say they have a greater understanding of the ‘grey area’ surrounding consent,” she said.

This so-called ‘grey area’ is what the workshops intend to highlight by looking beyond the simple ‘yes or no’ and giving a greater understanding about how people carry themselves or act when they are uncomfortable in a situation.

A UL student, who wished to remain anonymous, recounted a horrific instance of her friend being raped in a nightclub bathroom.

“She told me she was too dumbfounded to say no. She was in complete shock. Just because she didn’t say no doesn’t mean it was consensual.”

A new EU-wide study found that 21 percent of Irish people thought sexual intercourse without consent “may be justified in certain situations.”

The poll, ran by Eurobarameter, concluded that 11 percent of Irish people think being drunk or high justifies sex without consent and a further 9 percent think consent is unnecessary if a person voluntarily goes home with someone or is wearing “revealing, provocative or sexy clothing”.

An Focal ran a survey on campus to get a general view of students’ opinions on the issue of consent.

50 percent of those surveyed believed there was a problem around consent among young Irish people.

83 percent of students thought it would be a good idea for the university to run mandatory consent classes as part of the curriculum for first years during Orientation Week.

One third of respondents said that they would sign up for consent classes if they were offered.

However, several male participants believed they would be viewed in a certain way if they attended a consent workshop.

One student said: “I’d feel as if I would be looked at funny if I went.

“Like, ‘why are you here and what have you done before?’”

If you have been affected by some of the issues raised in this article, please contact Welfare Officer Caolan O’Donnell at SUWelfare@ul.ie