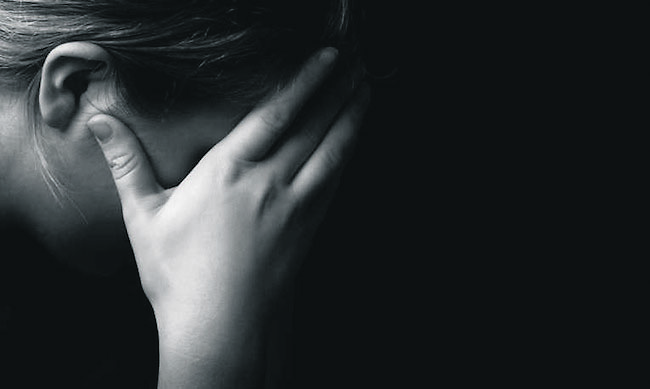 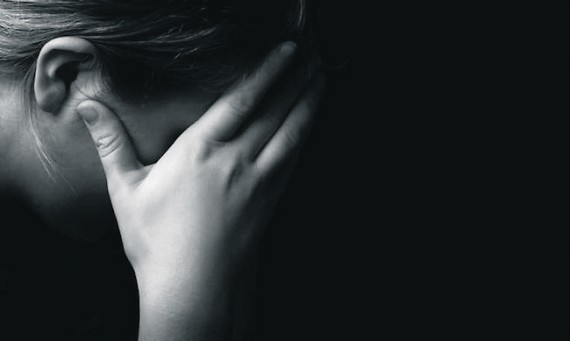 Lucy’s story is one of both prescription and illegal drug abuse and how it spiraled out of control for her.

Have you ever taken illegal drugs and if so what are they?

Lucy: “Yes, cannabis and cocaine. If we’re talking about valium, it’s legal how I got them but it began to be illegal the way I continued to get them.”

How regular was/is your use?

Lucy: “The valium was, when it got really bad, three times a day and the cocaine was coming up to four times a week and now I would maybe do cannabis once every three months.”

Can you tell us about your experience with these drugs? Has it affected your life positively or negatively?

Lucy: “Negatively for sure. Basically the way I got into the valium, because I had done pot a few times here and there, was I got very badly depressed in first year and had very bad anxiety which manifested itself, so I was really depressed and not going out very much.

“After I had a really bad period of that I went to see a psychiatrist who put me on the average antidepressants and because my anxiety was so bad he put me on valium as well which is basically, for those who don’t know, a pill you take that’ll calm you down. You can physically feel it a few minutes after you take it and basically you’re supposed to take it whenever you feel panicky or a panic attack coming on.

“Even when I was getting prescribed them he was saying ‘these are very addictive so go handy on them’ so that’s how it started. I was taking the antidepressants and the valium just when I needed to but then it also transpired that I felt like I was feeling better.

“Then when I was feeling fine and I started to go out more, I don’t know how I realised it but I took a valium in the day and I was drinking afterwards but I realised that if you take the valium and then the alcohol afterwards you get a really nice buzz if you wait a long time.

“So then it ended up that it would get worse and worse and when I was getting drunk I’d feel very rowdy but with the valium you would feel like you were sober but you would still get no inhibitions whatsoever. So I started to take more and more. It would go from taking one with a drink, and I had stopped taking them during the day at this stage, then it would go to having maybe three in a night, four in a night, five in a night until it was getting ridiculous, but then I started to realise the longer this went on I started needing them in the day.

“I wasn’t drinking during the day but whenever I wanted to feel normal I would take it with drink and then that became regular. That was from about February until about August so that was a really bad period of my life. I was still getting really depressed but then because I was practically dependant I couldn’t get through my day without taking valium or something else so other stuff didn’t seem that bad.

“I was still very depressed and it was a horrible time in my life and from there it was like ‘well if you’re doing this stuff to get a nice buzz then why not try other stuff’ so that’s how I got into cocaine and all the rest of it and tried some of that but I would say it was definitely negative.

“It took me about a month and a half to get off them and it had gotten to the stage where I was just buying them off the street because I knew my psychiatrist wasn’t going to prescribe me them anymore. It kind of shook me up for a good six months afterwards.

“I had very little support getting off them, so it was basically just me by myself going through withdrawal symptoms and cutting myself down pill by pill and it’s very bad as well because now when you look back on it and whenever you’re having a bad day and you just want to feel nice again the first thing you want to do is go back to that behaviour where you can feel calm.

*The name of the interviewee has been changed to protect their anonymity.

*An Focal in no way condones the use of illegal drugs. The content in relation to drug and alcohol use in this article relates to UL’s Alcohol and Drugs Awareness Week and involves interviews with a UL student and opinion of a UL student which is solely intended to illustrate opinions and promote discussion. Nothing in this article should in any form be taken as an endorsement of any illegal or unhealthy activity involving drugs or alcohol.