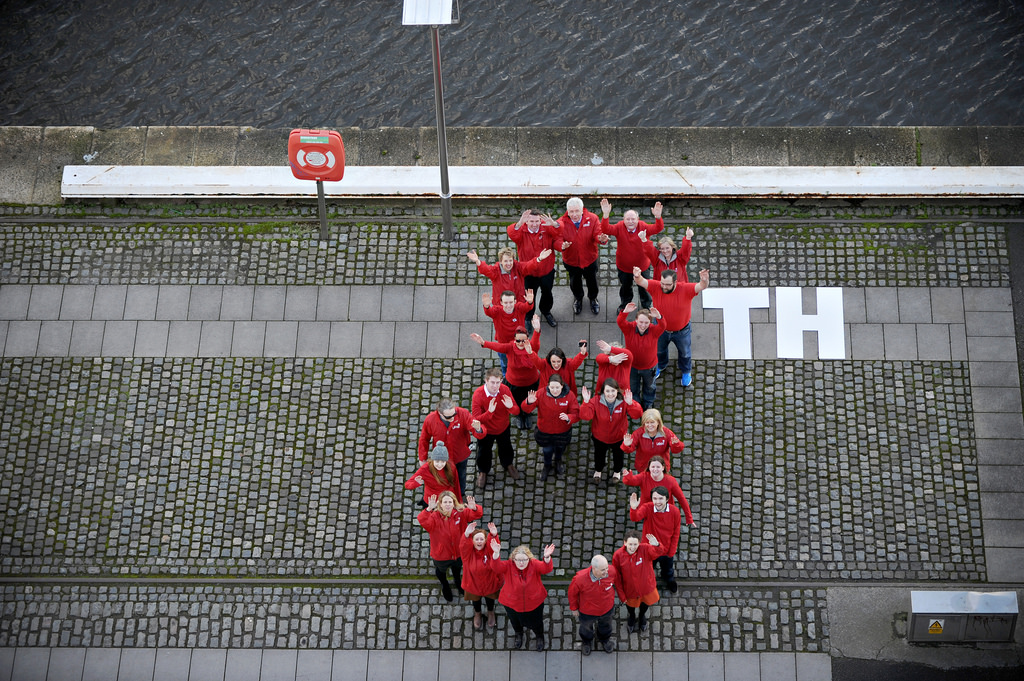 On February 1st, UL Feminist Society and UL for Choice held a Conversation for Choice in the Jonathan Swift Theatre. The event included speakers from several pro-choice groups such as Parents4choice, Lawyers4choice, Medstudents4Choice, disability rights activist Aisling Kenny and Labour TD Jan O’ Sullivan. The event was held as part of a week of events held by Limerick’s branch of the Abortion Right’s Campaign, Repeal LK.

Co-President of UL Feminist Society and one of the organizers of the event, Edana Flynn said the reason for the event was because “it was important to get reliable information out there.”  “The Society has a diverse group representing the views of medical experts, disabled women and mothers who explain their situations under the 8th amendment and how they are affected. It is incredibly important that students understand the implications of this amendment,” Flynn said.

The event was centered around answering student’s questions which were collected earlier in the week via an anonymous Google form. Questions surrounding the medical aspect of the 8th Amendment, getting involved in canvassing and what sides political parties were taking were among the most prominent topics on the night.

Speakers on the night spoke about their own experiences, with Parents4choice representative Sinéad Redmond saying: “when you’ve gone through pregnancy you realize what a big deal it is.” Aisling Kenny, a Limerick based artist and pro-choice disability right’s activist, spoke about the issues concerning disability in the Repeal campaign. When speaking about the pro-life side she said: “if they care about people with disabilities, why aren’t they lobbying the government for rights for individuals with disabilities?”

The speakers emphasized the importance of listening as much and talking with Labour TD Jan O’ Sullivan saying: “this campaign could make history.”

Beth O’Neill, a Member of Repeal LK, says the way students can get involved is by going to an open meeting they are holding in the coming weeks or getting trained for canvassing. She stresses to keep an eye out on Facebook for things that are happening around you. “Students can get involved on campus by contacting UL for Choice, a small group on campus that will be canvassing and carrying out little stunts here and there on campus,” added Flynn.