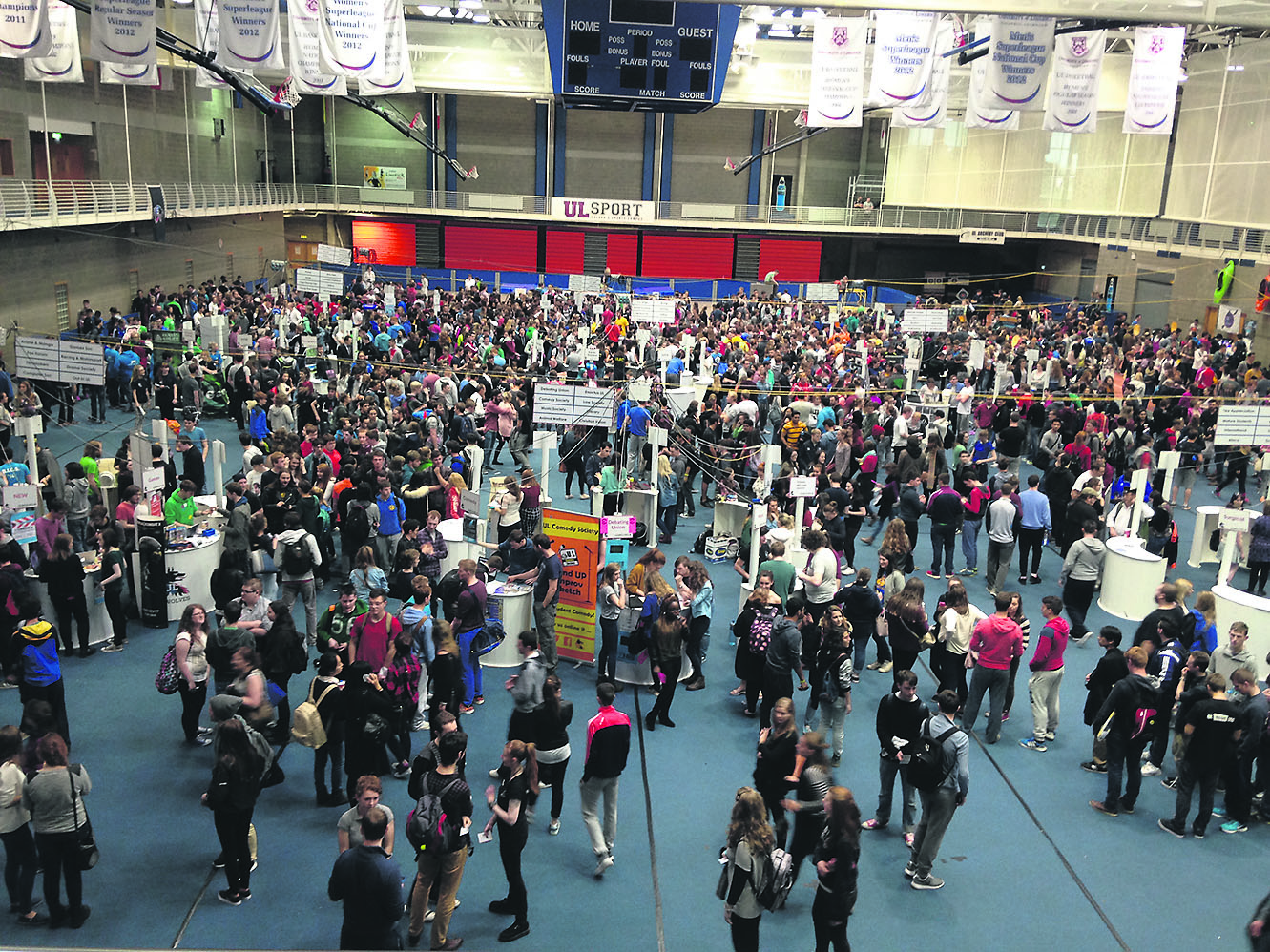 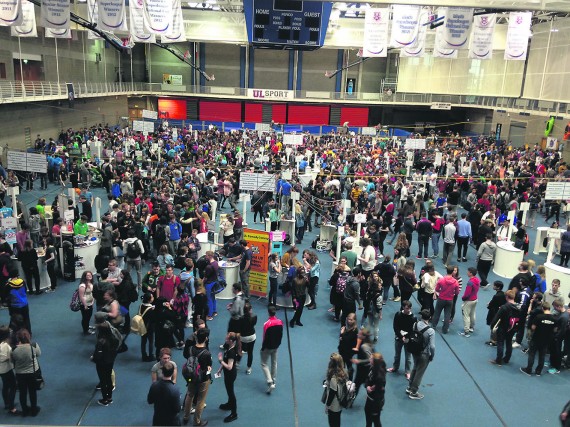 On the day of the Clubs and Societies recruitment drive, I walked into the UL Arena with fivers ready in my pocket and a check list at hand. The C&S drive, taking place on Wednesday of Week 1, is one of the highlights of the first academic month in UL.

Each of the 71 clubs and societies had prepared for this event for several weeks, thinking up all the ways they could entice new members to join. Their stalls were guarded by current members eager to tell you about their club, activities and meeting dates.

When asked why one should join a club, each person recalled their favourite experiences, the friendships they made and the memories they’ll never forget with great fondness and laughter.

The queues for the stalls were long enough, but nothing could beat the almost infinitely regenerating lines for both the International and Tea Appreciation societies, which stretched all the way to the entrance at peak times.

Standing in line seemed a chore at first, but it was really a blessing in disguise. It was a great way of making friends with other students because we already had one thing in common – the society we were both about to join.

It was great to see how interactive the C&S drive was this year. The Skydiving Club, in their gear, explained the ways of packing a parachute while the Rowing Club organised a speed competition with their machines.

At the very back of the room, the Parkour Club set up a metal maze, while the stretch of springs could be heard from the Trampoline Club’s demonstrations.

I would like to say a big massive thank you to all the kind volunteers at the help centre for their guidance on the day. If not for them, I wouldn’t have been able to sign up for any of the clubs and societies.

Also, thanks to the guy at the International Society stall that had to type in my password because technology hates me.