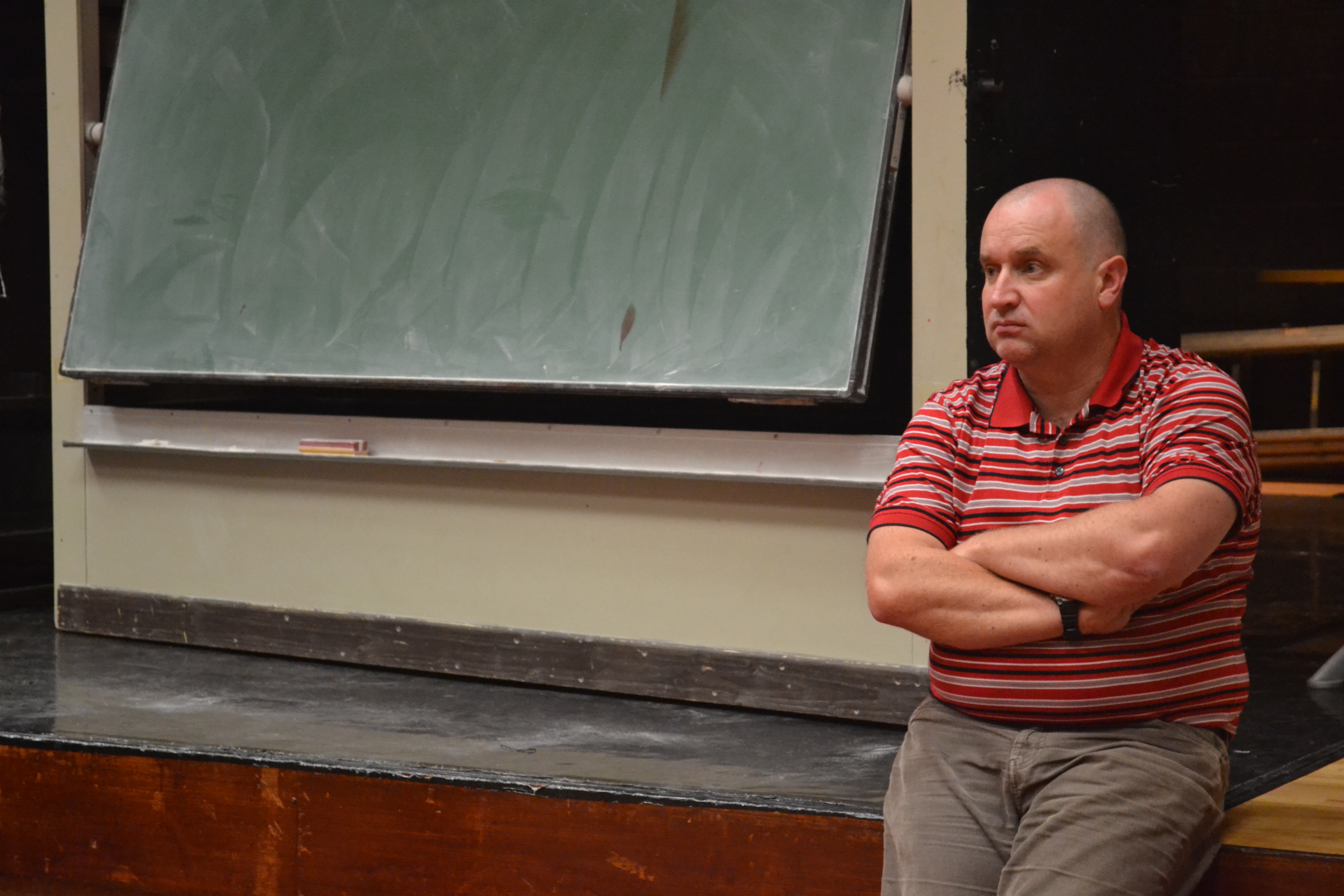 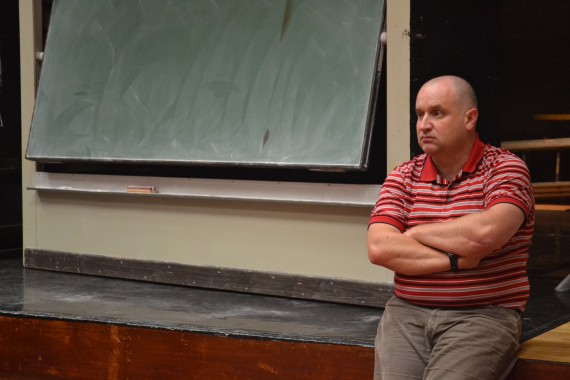 Last night, Clubs and Societies Council voted to reject this year’s proposed budget for the Students’ Union, which was presented by General Manager Phillip Mudge. The proposed budget was calculated based on a change to the way that money given by the University to the SU, capitation, is split between the SU and C&S. Instead of splitting the total capitation 67% to 33%, as previously agreed, the budget proposed taking out running costs for the SU first and then splitting the remainder between the SU and C&S.

Mr Mudge began his presentation by reiterating that ‘you are in control of this organisation and I just do as I’m told.’ He then went on to clarify some items on the budget that were unclear in the first presentation. General expenditure, which amounted to over 100,000 on the budget, is used to cover administration costs, post, stationary, training, meeting expenses, conferences, bank charges, repairs, sundries and auditor’s fees. Auditor’s fees are expected to decrease as the number of companies that the SU owns decreases in the near future from 4 companies to 2, an item to be discussed in the upcoming AGM.

Members of C&S had much to say on the proposed budget. One of the main concerns for C&S members was how the proposed budget placed more of the expenditure on the side of C&S. According to Christóir Ó Faoláin, ‘C&S is effectively paying 67% of those costs, is there a justification for that?’ To this query and to other queries regarding the fairness of the new budget, Mr Mudge replied, ‘The justification is that I see this as one organisation and before it can do any of its business it needs to put the general operating structures in place and they need to be paid for.’ He also rejected the idea that C&S and the SU have increasingly become disconnected, ‘The Union is Clubs and Socs. Clubs and Socs isn’t a separate organisation. I know there’s been talk in the past about C&S going its own way and autonomy and separatist and that, if it did I think it would be paying more than it’s currently paying.’

The proportion that C&S would be paying was again queried, ‘Would it not be better if we split first and then pay the 50% of the 174,000? Then the Students’ Union is paying 50% of the costs’. Mr Mudge responded with, ‘What I’m saying is the Students’ Union is all of it. It’s this council and the members it serves, it’s the other council and the members it serves. I’m not proposing that this is fair and equitable; I’m proposing that this is the only way an organisation can operate in an accountable way. Saying before we start we need an accountant, before we start we need a manager.’

The subject of the previous agreement was then brought up. This agreement between C&S and the SU was signed by representatives of both sides on the third of May 2012 and is still in place. Under this agreement the amount of money that C&S would give to the SU was capped at €62,400. ‘Doesn’t this contradict the agreement that was entered into last year, when it was agreed that when we would hand some money over to you guys that the 67/33 split of the total capitation would not be touched and in fact would be enshrined in the SU constitution.’ Mr Mudge commented on this saying that, ‘this throws the request for the gift and the gift out the window on the grounds that this is, I think, a better and proper way of doing it.’ This caused controversy in that the existing agreement was going to be breached by the proposed budget. 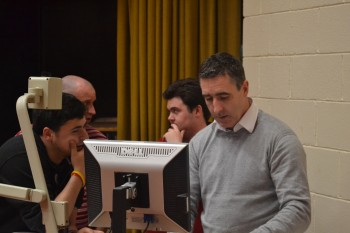 The legitimacy of C&S paying a higher proportion was then criticised by Michelle Coyle. ‘You want us to give you and approve to give way more of our money away despite the fact the SU is running less services than it ever has, there’s more clubs and societies than there ever has been and you want us to cut our budgets, over 100,000 of the money that we should be getting. Does that seem fair?’

Mr Mudge suggested that should the proposed budget be rejected then C&S could come up with an alternative budget and get it passed by the Class reps council. This suggestion was also criticized by Ms Coyle, ‘Why is it our duty to do that? When we’ve done what we’re meant to do? We do our budgets, we have to get approval from them, we keep receipts for everything, so we did what we should have done. The SU hasn’t done what they should have done, and now you want us to bail you out further again and take more money away.’

Mr Mudge was quick to disassociate the proposed budget from the word bailout ‘We’re absolutely not asking for anyone to bail anyone out. One of the things the students’ union were remiss in was saying that 3.5% of C&S capitation was enough to pay a share of the cost of an accountant, the cost of a general manager, the cost of opening the building. In simple terms the 17,500 was barely enough to cover the heat and light.’

What followed was a brief discussion of how costs could alternatively be split between the SU and C&S. The Proposed budget was then put to a vote, and was rejected by C&S Council. SU president Adam Moursy, while saying nothing at the meeting on the issue has since said that there will be a new budget proposed.