Does University Life Put Unnecessary Pressure On Students To Conform To A Certain Dress Or Body Image? 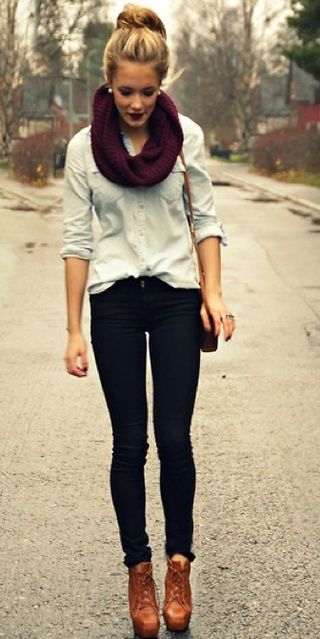 Does University Life Put Unnecessary Pressure On Students To Conform To A Certain Dress Or Body Image?

Forty Five percent of students attending Universities across Ireland feel that they need to dress a certain way in college. These results come after 100 college students answered a survey about university life having an effect on their body image and what they wear to college.

One UCD female student said: “I wore a tracksuit to college last week for the second time this year. I couldn’t wait to get home and change. Even though my body was comfortable, which was perfect as I had 3 hour labs that day, I felt extremely uncomfortable around my peers. Everyone dresses well all the time, with perfect hair & make up, and they carry their copies and books in Michael Kors bags. It’s very intimidating, and I feel under massive pressure to buy more expensive clothes. In my home town, I’m proud to tell people that I found a pair of boots in Pennys for half price. In Dublin, I’d be ashamed to admit that!”

The survey focuses on student’s opinion towards their own body image while in college but also the differences between universities around the country. The universities mentioned are: The University of Limerick, UCD, DCU, Maynooth, Trinity, University College of Cork (UCC) and NUI Galway. Students studying abroad also commented on the matter.

The majority of students agreed that Dublin is the fashion capital of Ireland so therefore students attending UCD, Trinity and DCU may feel the need to “dress up” while in college in comparison to the likes of the laid-back atmosphere in UL, NUIG and UCC.

David who attends Trinity said: “Yeah I suppose Dublin colleges have that name behind it to be really stylish, like people say you wouldn’t be caught wearing a tracksuit in the likes of Trinity so UCD would follow suit, whereas the likes of UL and colleges out of Dublin seem more relaxed for some reason.”

The results from the survey proved that 80% of UCD students felt there is massive pressure to wear branded clothing such as Hollister and Abercrombie but Welfare Officer for UCD Maeve De Say disagrees: “Overall UCD students wear whatever they like to wear – some wear tracksuits, others don’t, it’s a matter of choice.”

The Welfare Officer then suggested that certain students might feel the pressure depending on what faculty they are studying in: “Particular facilities like the Quinn school might feel the need to dress up more. There is a lot of branded clothing around that area.”

After being informed about the findings of the survey, Maeve, an Arts student from Lucan reiterated: “There is only pressure to dress a certain way if you’re studying in the Quinn school.”

One DCU student also disagreed with the idea of having to “dress up” in DCU: “DCU is a complete mixed bunch of students from all different walks of life, everyone and anyone is there. Colleges like Trinity/UCD have a name for students who have to have designer clothes and wouldn’t be caught dead without their Hollister or Abercrombie gear, there’s no denying it.”

A female student in the University of Limerick said: “Having discussed this with a friend who attends UCD, I believe it is much more acceptable in UL than UCD. Having said that, I know of many girls who wouldn’t be seen dead going to college in a tracksuit in UL.”

Sean, who is in his final year of Sport and Exercise Management in UCD agreed: “Even though UCD is sports driven I wouldn’t wear a track suit around college because people do judge. It’s seen as lazy. Some lads dress up even wearing shirts to lectures. I was in UL before and it was so laid back, I even noticed the difference in girls. They weren’t plastered in makeup and wearing high heels around the place.”

Opinion seemed to be divided on this:

“As a (female) UL student, I personally would never wear a tracksuit to college – going to the library is like a fashion show and I would never go in looking ‘rough’ as I would feel I was being judged by other females.” 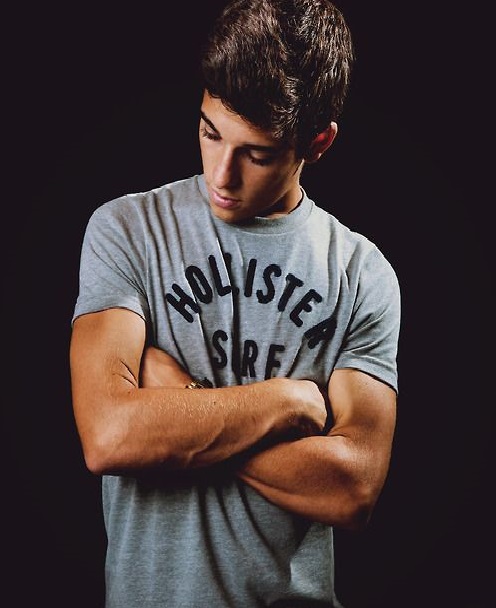 A UL male student said: “Yeah, most lads in UL wear tracksuits, friends in UCC have also said they wouldn’t dream of wearing a tracksuit in to college either.”

A male UCD Busines student said “ I don’t see the difference in wearing a tracksuit to UCD or UL but I do think UCD has a wider range of subjects which might not have a background involving sports and a tracksuit might not appeal to those students.”

Sixty one percent of students stated their attire for college was casual but smart while 30 percent of females admitted to wearing make-up to the gym.

Finally, I asked those who completed the survey to select a university which they thought might put pressure on students to dress a certain way. Here are the results:

Never Judge A Book By Its Cover No Matter How Old!