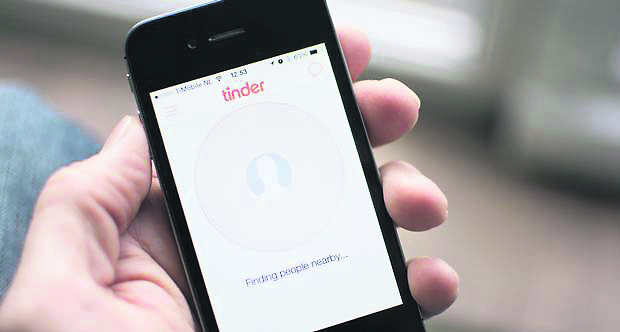 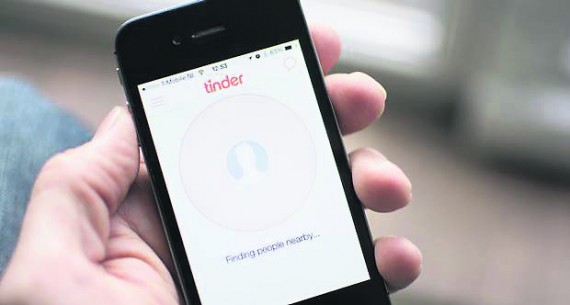 A woman was taken to hospital from the Foundation Building in UL last Monday as onlookers claimed to have heard her scream “tinder” before passing out.

It was unclear whether this was with regards to a small fire that was started previously to try to evict certain politicians from the building.

With further research it became clear that the “tinder” this woman was raving about was that of the dating app, however the word ‘dating’ is used very loosely here.

In hospital after coming to, the woman relived her horrific ordeal saying: “I was sitting there drinking my coffee when I kept overhearing the word ‘tinder’, so naturally enough I opened my ears, wondering what they were yapping on about.

“The two young ones were talking about ‘profile pics’ – whatever that is – and comparing them on their phones, y’know, the phones with The Internet on them.

“They kept swiping their fingers, mostly left. Strange girlíns. Anyways, they said that if they saw another picture of a man in Machu Pikachu they would delete the thing. Where’s that place anyway? I remember going to Knock for my holidays – ah those were the days.

“They kept talking about pictures with dogs then and other animals. Is it a dating site or an adopt a pet site? That confused me anyways. The language out of the two of them then – ‘mad bastard’ this and that. Filthy. It must be a gaming site too as they were on about detective work or something – ‘pick the fella from the group’. Strange thing altogether.”

She continued: “Next thing I knew they were gasping like they were out of breath or something. The shock on their faces. So I said to myself ‘ah sure have a little look to see for yourself.’ So I had a little peek over the young one’s shoulder and my heart started going ninety.

“All I remember is what looked like a fella in a rubber suit, that latex stuff they make my kitchen gloves out of I think. Next thing I woke up here in the hospital.

“I’ll tell ya now, if they keep the pet adoption thing and maybe the odd fella on the site, it might go places, but get rid of those fellas in their dress-up. They should stick to selling those things on e-bay or adverts.”

The woman, who wishes to remain anonymous, has since left hospital and is doing fine. She has also downloaded Tinder to “see for [herself] what it’s about”.

My co-op experience: Allowing creativity to triumph over sense