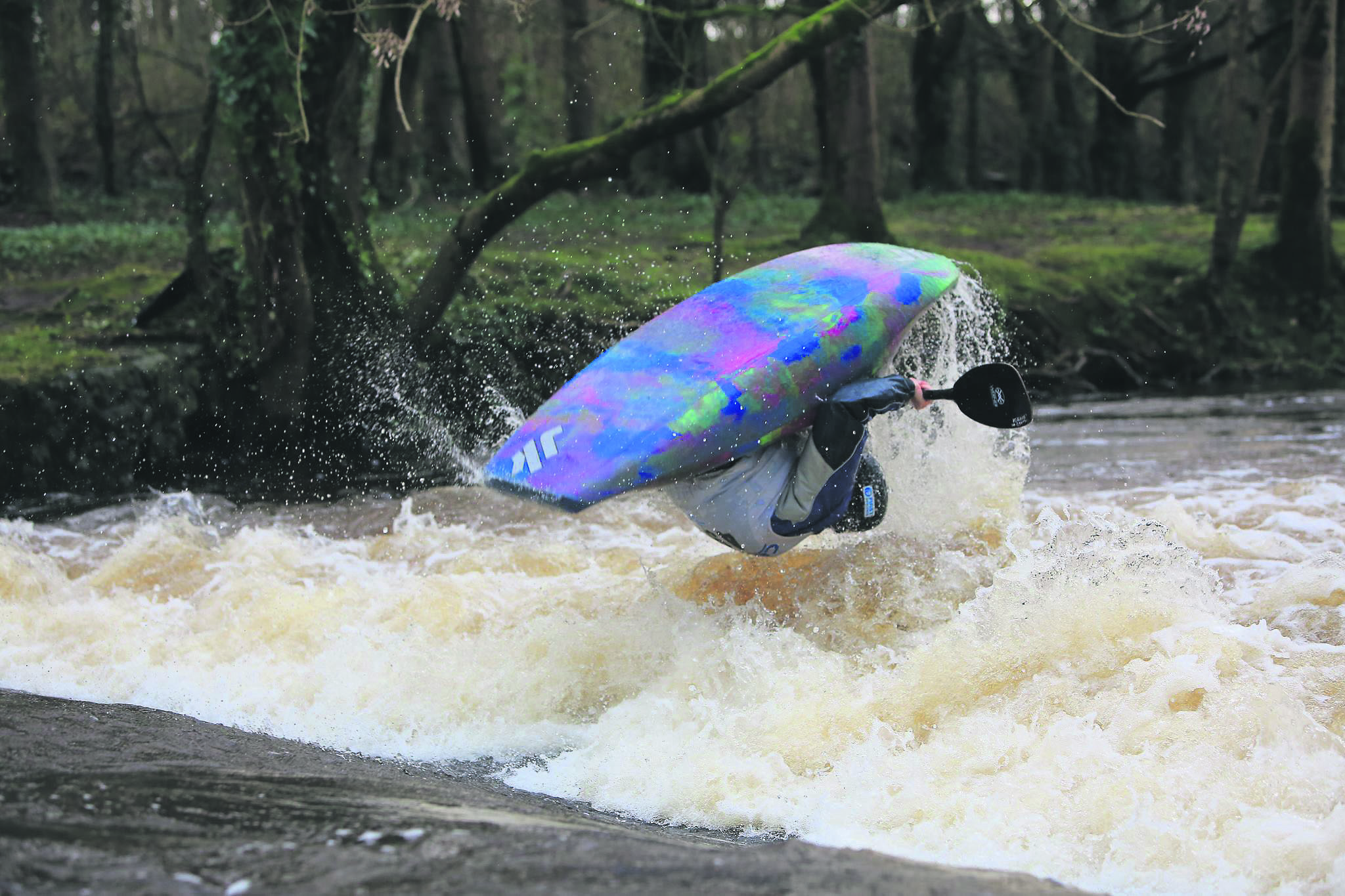 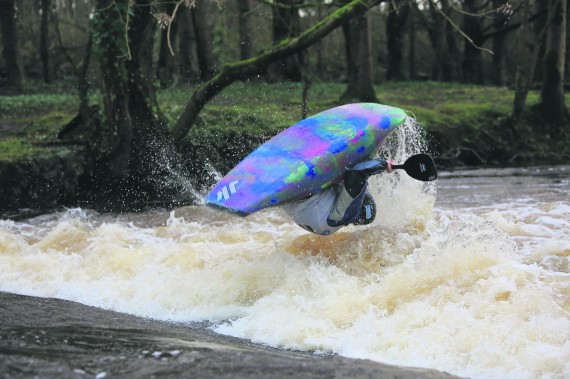 ULKC have matched NUIGs record for most consecutive Irish Kayak Intervarsity titles after winning their seventh title in a row on the 7th of February.

The weekend consisted of paddlers competing in five different disciplines of kayaking. Canoe Polo kicked off the competition on the Friday morning. For those unfamiliar with the rules of Canoe Polo it’s a team event with 5 players on each side, it also has some similarities to hurling, rugby and soccer.

UL had been seeded into the toughest group in the whole competition with Letterkenny IT, NUI Maynooth and DCU to play and get to the semi-finals. The DCU game was our first match and also the most important, in the past matches had been settled with only one goal in the difference. UL managed a huge upset victory against DCU along a massive score line of 10-2. That wasn’t the only score line ULKC dominated, Letterkenny and Maynooth were beaten 10-0 and 9-0 respectively.

In the semi-finals UL faced an extremely strong and intimidating DIT team with a number of international paddlers in their ranks. After the first half UL were 6-1 down, a quick team talk at half time and a change in game plan meant UL were ready for war. Quick goals off the break brought the score line to 6-5. Some conservative play and timewasting by DIT meant that the final score was 7-5 to DIT.

This loss was not all bad news though as we were still in the 3rd place playoff against NUIG. We decided before the match that we would play a team of only first and second years, which paid off as Conor Lowe shot two screamers past the NUIG goalkeeper. The score at fulltime was 2-1 to UL putting us third place in polo.

The second event to take place on Friday was the flatwater slalom race, a short timed race course with a number of gates which must be correctly navigated. The super-quick UL slalom squad placed 3rd in this event.

On Saturday morning groggy heads were woken to compete in the white-water event. The race is a timed sprint down a number of intense rapids. ULKCs representatives in this event were: Mark Scanlon, Caoimhe Farrell, Gavin Sheehan and Jack Phelan. Collectively they placed 1st in this event after a blistering run. In the afternoon the freestyle event took place in Tuam, the conditions on the water were less than desirable. A piercingly cold wind and a lack of sunlight meant the competition was set to be a cold one.

Freestyle kayaking is essentially trying to do a many tricks on river wave in a set time period, the harder a move is the more points it scores. UL had a solid crew consisting of Andrew Regan, Conor Lowe, Caoimhe Farrell and Eoin Keyes. The atmosphere along the river bank watching the competition was fantastic, UL were by far the loudest with their chanting and cheering whenever one of their paddlers completed a difficult move. UL came second in this event to NUIG, their experienced paddlers and knowledge of the feature made sure they were miles ahead of the competition. The Final event of the competition was the long-distance race, UL paddlers earned plenty of medals in their individual classes earning first place overall in long distance.

A huge thank you to all ULKC paddlers who competed at varsities, also a special mention to Simon McCormack for training the Polo team and Oisin Farrell for training the slalom team. We hope to see you in 2017 at Queens University Belfast. #8inrow

LIT students burn down ULSU in protest at being called scumbags