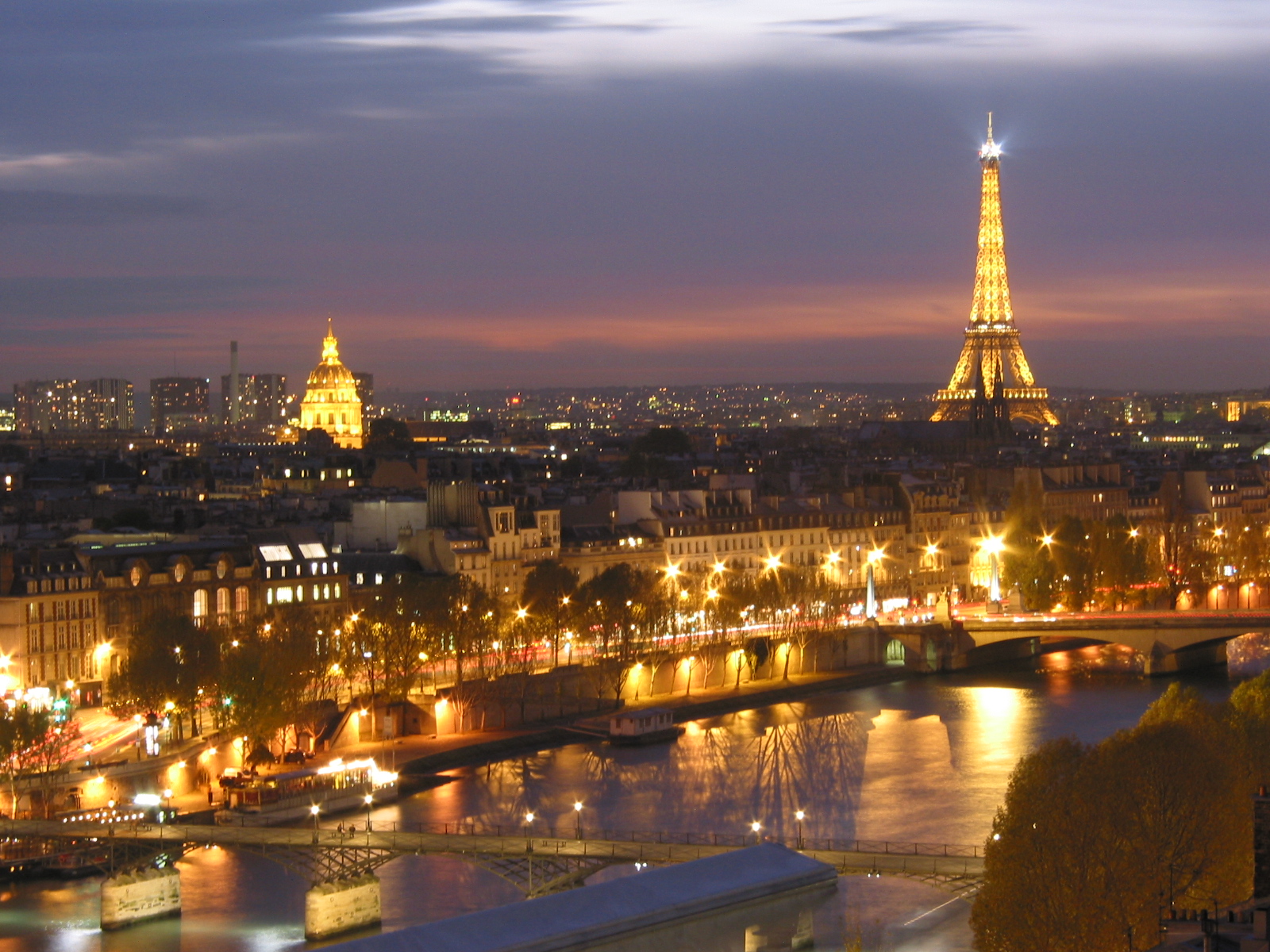 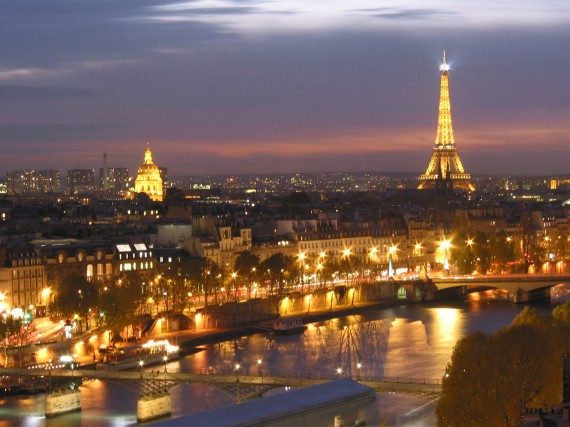 PARIS has not lost its charm since I’ve been here. Actually, you’d be more right in saying that I have fallen under its spell; I did not go back home. Or rather, I did, for Christmas… and then I flew right back to Paris. For another 12 weeks. Erasmus 2.0.

While I love UL, and all the people I know there, there is just something about Paris. Although my wallet is definitely suffering, I have managed to do so many cool things. From eating the most amazing food to meeting bizarre, random people, to drinking cocktails from a baby bottle in a cartoon-themed bar, I have been having a ball.

Of course it hasn’t all been plain sailing, but then a semester in UL wouldn’t have been either. Semester two is well underway here and I’m slowly growing to like my new classes. The lectures are less of a scary, incomprehensible, block of (French) noise now, but I’m not sure if they are actually easier, or if I have just gotten used to them. Which in itself is progress, and a large part of why I’m here. Every time I go into a class, the lecturers (and frequently the students!) say words I have never heard before. It was definitely a baptism of fire. It’s funny the differences you can see in the way the education system works here compared to at home.

I find aspects of the French one (at least in my university in Paris) a little strange. Well, in comparison to UL anyway. They usually do not provide photocopies or PowerPoints to sum up what we’re there to learn and there is a much bigger emphasis on writing. Lectures are frequently like very long dictation exercises – the lecturer speaks and I attempt to get what they say down on paper. One of my lecturers even points out where she would like us to put punctuation marks.

Classes here are generally much longer, and on Wednesdays I have 5 hours in a row without a break across two subjects. The lecture as I know it doesn’t seem to exist; instead they opt for more of a lecture/tutorial hybrid here. If you have 4 hours per week in a subject, you’ll likely have them all in a row on the same day, something that took a little getting used to after a year and a half in UL, where continuity across the week is key.

All of my classes are in classrooms bar one, and for that one, we are about 60 students in an amphitheatre meant for 300 (classic French administration there!). They also offer classes at 8 am (of which I have three this semester…) and on Saturdays (thankfully I managed to escape that horror).

The university itself looks almost more like an American high school than a Third Level Institution. It was built when ugly architecture was fashionable (thanks, 70s!) and hasn’t aged very well. Actually, the stairwells would remind you of those more often found in multi-storey car parks… it’s definitely not the modern yet beautiful riverside campus we enjoy here.

It’s strange to be in a centre that is much smaller now, with no green space to speak of, and only one café! Long gone is the agonising choice to be made between having lunch at the Stables or Scholars, and Starbucks is a trek of a ten-minute walk away (the horror!). Here you are fighting with all the other students for a seat in their inadequately sized (but pleasant) cafeteria. You would think, therefore, that I had hardly a positive word to say of it. However, I’m not sure that these things are negatives; they’re just different.

I suppose the point of Erasmus is to have parties and make amazing life long friends open your mind and see how things are done elsewhere, and maybe even bring some of these ideas back home with you. It’s not just France’s system that I’m getting a glimpse of though, but those represented by my fellow Erasmus students too: Spain, Germany…even the other Irish students who
are not from UL have a different viewpoint to me.

Plus, I’m in Paris! The city of love and lights, where the Christmas Markets stretched the length of the Champs-Elysees, and the smell of freshly baked bread from the Boulangerie follows you down the street each morning. Where on any given day you can have a drink in a typically French café-bar, see a Pixar exhibition, attend a jazz night or poetry reading, watch a rugby match or even go celebrity stalking spotting.

So I reneged on returning to Ireland for Semester Two, and now you all know why: despite the battles I must face in the University, much like Anastasia, Paris holds the key to my heart (for now at least).