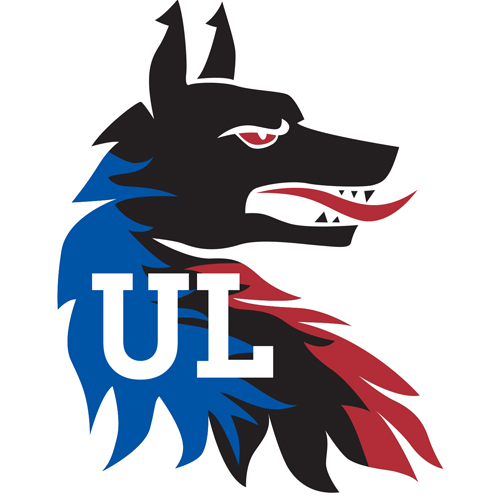 The Students’ Union Electoral and Referenda Board (ERB) have voted not to disqualify presidential candidate Lorna Horgan following nine hours of deliberation today.

The ERB were investigating a complaint made against Ms Horgan following posts on her social media accounts on Tuesday night.

Ms Horgan was found to have published blatant defamation on social media regarding the four other candidates’ stances on a Students’ Union Eighth Amendment referendum.

She was found to be in breach of article 4.22 of the ERB Rules and Guidelines which states that:

She was also in breach of Schedule 1, Article 44.5 of the Students’ Union Constitution which states that:

“The Electoral and Referenda Board shall have the power to discipline or disqualify any member of the Union (notwithstanding whether there is any challenge or compliant made) who:-

Following this initial breach, Ms Horgan was found to have then broken Schedule 1, Article 44.3 after failing to follow instructions from the ERB that required that the candidate to issue an apology via all social media accounts.

The original apology did not satisfy the requirements of the ERB or the affected candidates. A further apology was then issued by Ms Horgan to rectify the situation.

After nine hours of deliberation, the ERB decided not to disqualify Ms Horgan from the presidential race as “the punishment does not fit the crime.”

However, the candidate will forfeit €90 of monetary Union electoral assistance received by her campaign.

The presidential results will be made public tonight alongside those for DP Welfare and VP Academic – but can still be contested following an appeal from another candidate within 48 hours.

The ERB has issued a statement which reads:

“ERB has given very careful deliberation to the complaints from the presidential candidates, the sequence of events on the 22nd March and the explanation given by Lorna Horgan and her campaign manager.

ERB has assessed the traction of Lorna’s apology at the time that the official complaints were submitted by the other presidential candidates. ERB was frustrated that the social media shares of the final apology version came hours later than initially requested. Therefore, ERB is enforcing the maximum withdrawal of monetary Union assistance to Lorna Horgan.
ERB is now satisfied that the apology and its social media coverage has rectified the original defamatory statement in as much as ERB can ascertain.

ERB has voted by a majority in favour of keeping Lorna Horgan in the election for ULSU President 2017-2018.”