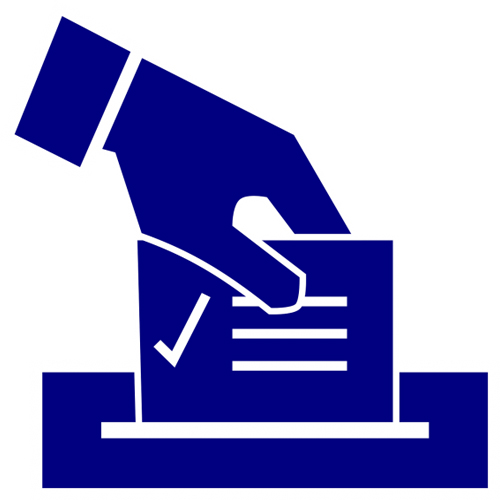 An Focal ran an online poll to attempt to determine the results of the Students’ Union Sabbatical Officers election.

The poll received 894 votes in total and the results were as follows: