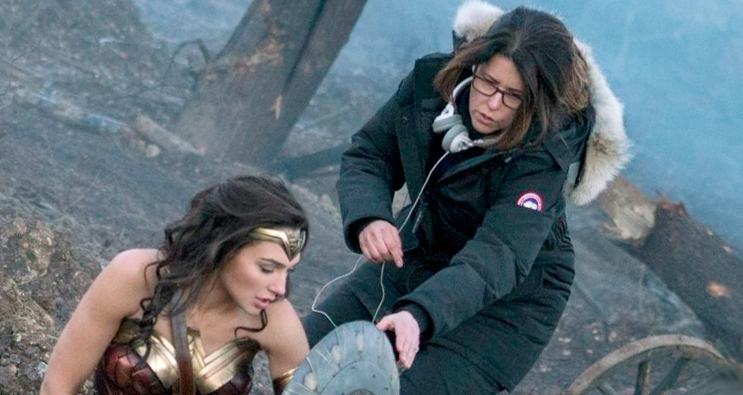 According to The Guardian, 29% of the top movies of 2016 featured female protagonists – an all-time high.

Films such as Arrival, Rogue One: A Star Wars Story and the Ghostbusters all-female remake, were included in this bracket.

2017 ushered in a slight drop in this percentage, but for the first time since 1958, the top three movies of the year were spearheaded by female protagonists- Star Wars: The Last Jedi, Beauty and the Beast, and Wonder Woman.

From a social standpoint, this stellar representation of women as leading characters was something to be celebrated, but quickly became an equality dichotomy of sorts.

For years, the LBGT community went through a similar period of lack of representation.

Where gay, lesbian and transgender characters were included, their dimensions soon became stereotypical and tired.

We are now facing the same contradiction, this time with female protagonists being presented as anything but the post-War “damsel in distress.”

Directors such as Rian Johnson (The Last Jedi), Patty Jenkins (Wonder Woman) and Denis Villeneuve (Arrival) are to be commended for their writing of strong characters to lead a plot regardless of gender … but at the same time, they are the most significant contributors to something labelled as “The Rey Effect.”

This concept was named after the main character of the newest Star Wars trilogy and devised by fan theory YouTuber Thor Skywalker.

It presents the idea that female protagonists are now being portrayed as such and not merely characters.

One of the best examples of a believable, empathy-evoking but strong character is Ripley from the Alien franchise, played by Sigourney Weaver.

In said franchise, the main trait of Ripley is not that she is female.

Now, it almost seems like writers have changed their tune so drastically that the gender of a main character can be used as a “redeeming” factor.

It’s certainly something to watch out for in the coming year, with big franchise installments such as Captain Marvel and Star Wars Episode IX on the way.