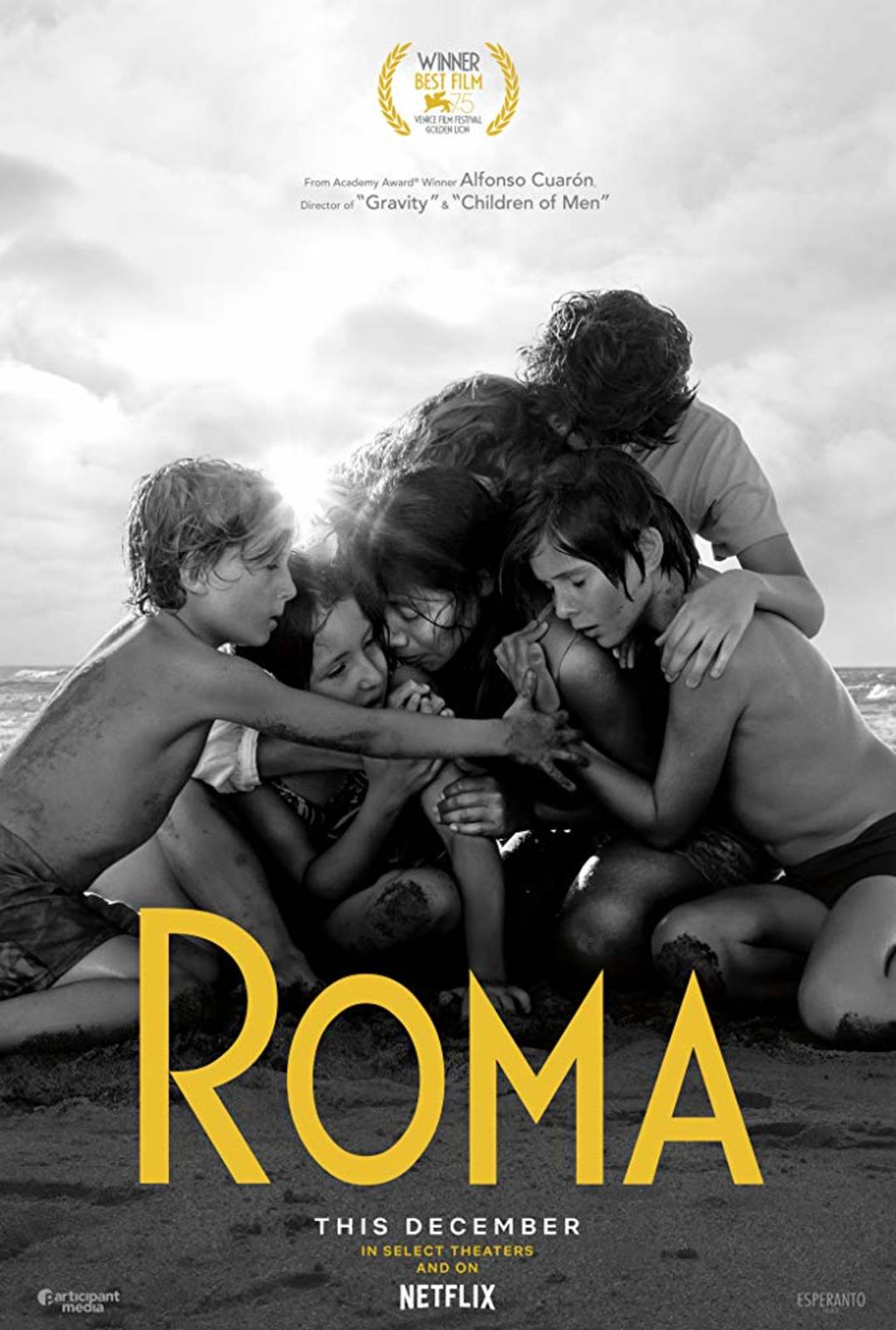 It’s one of the oldest clichés and hack jokes in modern comedy.
A character does their best trying to convince a group of friends that this foreign language film is really deep and meaningful, bro, and it turns out to be incomprehensible avant-garde nonsense.

This trope came about as a direct result of the influence and success of foreign language films from 1960s Europe, with the works of Jean Luc-Godard, Federico Fellini and Milos Forman crossing over into the mainstream and infiltrating the public consciousness.

Cut to 2019, and people still get uppity about watching a foreign film.

A typical scenario in many a household involves picking a seemingly-promising film to watch, only for it to be subtitled and in a different language, and it’s turned off in ire.

“If I wanted to read subtitles while watching something I’d read a book!”

“I can’t read and watch something at the same time.”

It’s this kind of blatant disregard for not wanting to give other cultures a chance and being so bloody lazy that gives us Bird Box, or season after season of Grey’s Anatomy.

2018 may well be a turning point in English-speaking language media’s monopoly on global media.

The most popular pop group in the world? A Korean boyband.

Come on in, English-speaking media, our time is up.

There were some Trojan horse foreign language crossover hits in the early Internet era (Crouching Tiger, Hidden Dragon single-handily launching a wave of Asian martial arts movies being a good example) but these have been more cultural oddities than any long-term cultural game-changers.

But the 2010s have seen the foreign-language crossover happen too often and too successfully for these to be mere flukes anymore.

Despacito demolishing all internet and chart records in 2017 is the perfect example of this.

The cynical commentary at the time was that this would not be indicative of any further success in the Latin Pop genre, but cut to 2019 and now we have Latin-inspired music set to dominate this month’s Grammy awards.

Let’s get down to brass tax here.

If the English-speaking world’s most significant contribution to culture is Ed Sheeran, Marvel Movies and encouraging sports teams to spend 100 million Euro on a player who had one good tournament, it might be time to reassess where we are as a society and maybe give the keys to someone who’s willing to shake up the game a bit.

The world is getting smaller by the day, and the infiltration of foreign media into our culture can’t come quick enough.

And if it spares us another wave of people pretending that “Shape Of You” is actually a good song, I’m all for it.