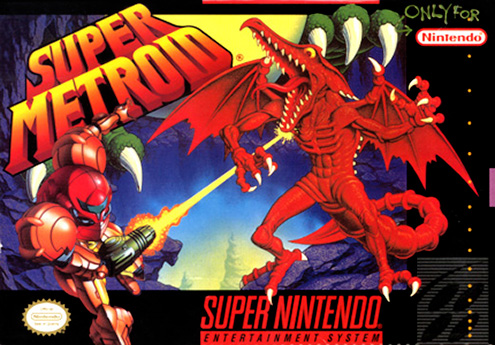 Whenever you think of female characters in gaming, two examples immediately spring to mind – Samus Aran from the Metroid franchise and Bayonetta.

Both are examples of strong female characters, can hold their own in combat, and do it in style.

With the exception of Samus however, most female characters in the early days of gaming were either plot devices or simply the male character with feminine traits – Ms. Pac-Man being Pac-Man with long eyelashes, for example. 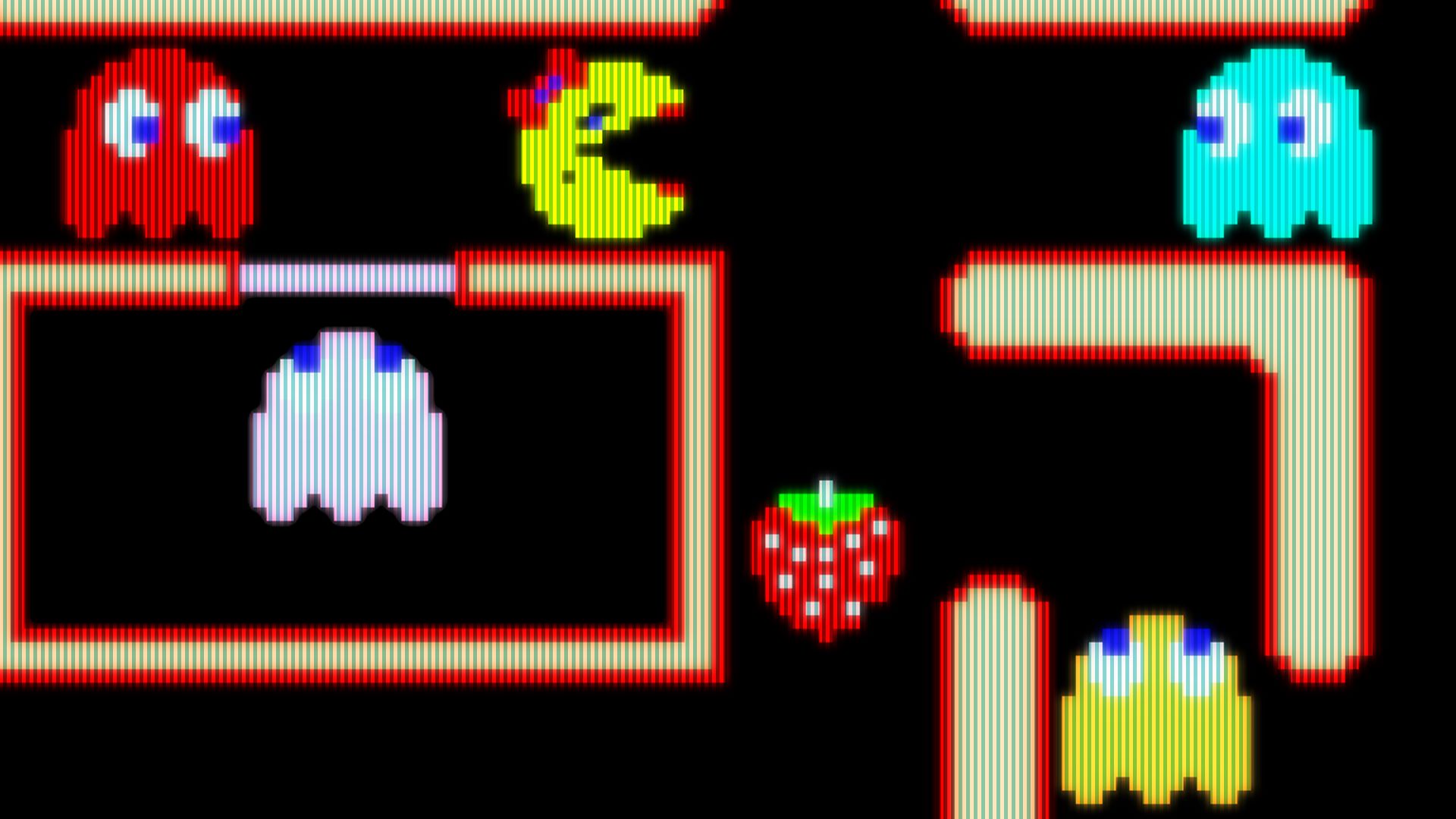 Characters such as Lara Croft in the 90s presented the idea of female characters not only being more than damsels in distress, but main characters.

However, with her enlarged breasts, short shorts and crop tops, she drew as much controversy as she did praise. Cries of “over-sexuality” and “bad role model” quickly followed, but even to this day she is still views as a strong female character, if not a pioneer of the archetype.

Around the same time that characters like Lara Croft became a mainstream idea, female antagonists also started becoming more commonplace. 1994’s System Shock had the AI SHODAN, 1999’s Final Fantasy VIII had the sorceress Ultimecia (notably still the only female primary antagonist in a main line Final Fantasy), both characters who were acclaimed at the time for their depth and motives.

While one could argue that female villains are less important than female main characters, most video games require an antagonist, and antagonists require a different kind of depth than a protagonist.

However, for every Samus or Bayonetta, there is a Princess Peach or Zelda – female characters who more often than not, are used to plot devices and nothing else.

Thankfully, these types of characters are becoming more obsolete, with even the named princesses becoming more proactive in their respective franchises.

These days, characters who are accused of “over-sexualisation” have an air of campy joy or irony about them.

Here we find Bayonetta, a character who weaponises her sexuality to summon demons from hell. That’s not hyperbole, that’s actually what she does, and it’s class.

While many decry her for being “overly sexualised” or “a bad role model” – that’s the point.

It is clear that anyone who attacks her for her physical appearance has never played the games, where there is exactly one character who ogles her, and the tone of the games has a delightfully camp tone that stops her being sexualised in context.

As well as that, she is more than just her looks – she looks after a lost child in the first game, she goes to save her friend in the second, she has a personality beyond her looks.

So, it is great to see how far the industry has come since Ms. Pac-Man.

While some women may still be unhappy with the current representation, the industry is moving in the right direction, and it’s certainly a start.