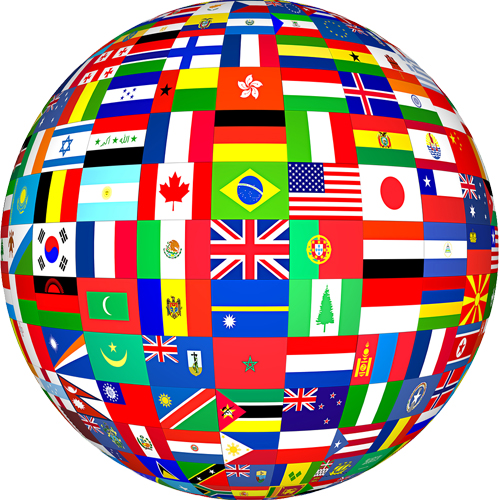 On Wednesday 1st of February, UL held its first ever Festival of Cultures in the Student Courtyard.

The aim of the event was to celebrate the diversity and togetherness of UL students.

It celebrated the large volume of international students in UL and gave students the opportunity to get to know other students from an array of countries and cultures.

The festival enables international students to express their individuality and culture.

After recently graduating and once Patrick returned to the US they both thought they should do something to continue their friendship.

The festival was also introduced to create a stronger link between Limerick city and the campus as Patrick and Jan felt that there was a disconnect between UL and the city.

It is a fundraiser for Wild Card Project Doras Luimní which is a non-profit organisation in Limerick that assists migrants in Limerick and the west of Ireland.

There were several stalls including a Canadian stall with baked goods and a stall for the International Society.

The society was looking for new members and selling tickets for the International Ball.

There was a print making workshop and members of the Music Society sang at the festival.

Following the success of the inaugural event, it is hoped that the Festival of Culture will become an annual event.

Reckon You Know Your Irish Slang?