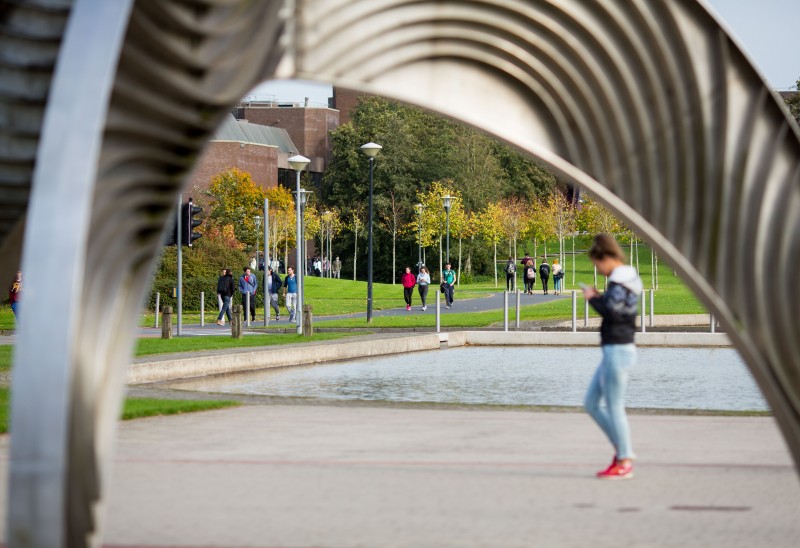 Fourth- year undergraduate, postgraduate and international students’ express sadness over the closure of the University of Limerick (UL) during their final semester.

For the past two weeks, students across the country have been studying from home while many international students have had to return to their home countries.

Many students fear that the university will remain closed for the rest of the semester.

Kara Hartigan, fourth-year BA. Psychology and Sociology said that if that happened, fourth-year students would miss out on their final year milestones.

“It’s just sad because we won’t get to experience our ‘first lasts’ if that makes sense? Like we won’t get to experience handing in our FYPs and being proud about it, or if we decide to go out for drinks as a class or even just seeing everyone again before graduation. Because the way things are going, we’re not going back, and we are not sure what’s going to happen, or if graduation is going to go ahead or where we are going to be,” she said.

UL closed its doors and moved online on the 12th of March, following the direction given by the government in response to the Covid-19 crisis.

Initially, the universities were to reopen on the 29th of March, however, that date has now been extended to the 19th of April.

President of UL, Des Fitzgerald said in an email to students and staff this week,

“As you know, this is a fluid situation and our belief is still that we won’t be physically back on the UL campus this semester.”

International student Cristina Miceli, MA in Journalism has moved to Amsterdam in the wake of the closure.

“It is overwhelming. One day you are studying a masters on a beautiful campus, you have a nice job and the best housemates. The day after you’re in a different country, living with strangers, with only a pair of pants and a hoodie, looking for a new house and trying to keep up with your assignments at the same time,” she said.

Cristina is originally from Italy, one of the most affected countries in the world. Cristina moved to Amsterdam to be with her boyfriend.

Cristina says she loves Ireland, the people and the culture.

She says she felt welcome and at home in Ireland and is proud of the way the country has met the challenge of Covid-19.

“I am really proud of how Ireland is managing this moment of crisis and it is so beautiful to see the solidarity between people,”

Cristina is sad that she could not say a proper goodbye to her friends but feels lucky, and remains positive she will be able to return when it is safer.

Some students praised their lecturers and departments for the support they have offered in their final year.

Postgraduate student, Mary-Ellen O’Keefe, MA. Applied Social Research says that she has received much support from her department, however, she still worries about her dissertation.

“The sociology department have been fantastic to us, paying for individual copies of software we need because we can’t get to the labs, keeping us in the loop as much as they can, and the online lectures have been pretty great. I’m definitely worried about my dissertation if this goes on,” she said.

An Focal would like to extend a sentiment of support for those students who are finishing their education during the crisis and wish them the best of luck in both their studies and future endeavours.

Wherever you are in the world, you will always belong to the pack.

BREAKING: Level 5 restrictions in place from midnight Wednesday for 6 weeks