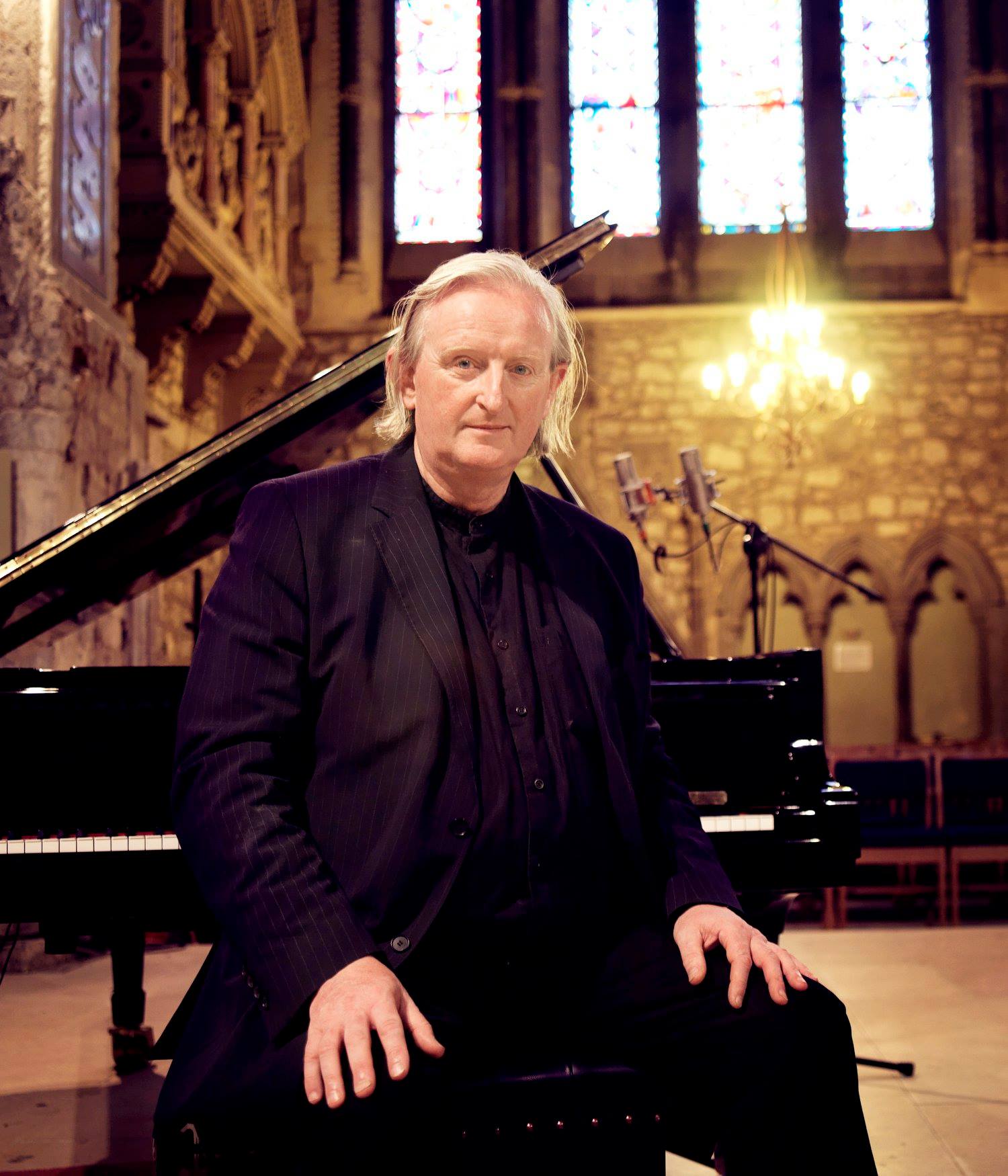 The founder of the Irish World Academy of Music and Dance has died after a prolonged illness.

Professor Mícheál Ó Súilleabháin was one of Ireland’s best-known musicians, composers and academics.

Professor Ó Súilleabháin was Emeritus Professor of Music at the University of Limerick and Director at the Irish World Academy of Music and Dance which he founded in 1994.

In an email sent out to UL students, President Dr Des Fitzgerald said:  “Ó Súilleabháin left a rich legacy through his own music, as well as the Academy he founded, which attracted students from over 50 countries.”

Professor Ó Súilleabháin earned a number of awards during his lifetime including including Honorary Doctorates of Music from University College Cork, (2005)  and The Royal Conservatoire of Scotland (2017), Ollamh na hÉigse (Inaugural award by Comhaltas Ceoltóirí Éireann in 2006); Honorary Alumnus Award (Boston College) and the O’Donnell Chair of Irish Studies from the University of Notre Dame (2012).

In a statement, President Michael D Higgins said: “His music and outstanding work will forever be enjoyed by countless people, celebrating his humour, his fearless sense of exploration and his talent for harmony, joy and mobilising the peerless power of music.”

“Sabina and I send our deepest condolences to his wife Professor Helen Phelan, his children Luke, Eoin and Mícheál, to Dr Nóirín Ní Riain, to his brother John and to all members of his family and his wide circle of friends.”

Those across the university have paid their respects…

The great Mícheál Ó Súilleabháin and ⁦Mel Mercier together with the RTE Concert Orchestra at IFTA 2011. Mícheál will be greatly missed by everyone here @ul and by all our graduates ⁦@ULAlumniUL⁩ https://t.co/FT9Q98uEQf

Following a talk at one of our @UL Open Days this October, I had a second level student come up and ask if Professor Mícheál Ó Súilleabháin was still teaching, as he was her musical hero. So wonderful to know that his music is still inspiring generations of musicians. RIP. https://t.co/thejFXI2ii

We are all greatly saddened to hear of the passing of Prof. Mícheál Ó Súilleabháin, Founding Director of @IWorldAcademy & Board Member of UCH (1998-2012). Our deepest sympathies go to all his family, close friends and colleagues. Ar dheis dé go raibh sé. pic.twitter.com/Eq6lpx8aF0

It is with profound sadness that we have learned of the passing of our Founding Director, Emeritus Professor Mícheál Ó Súilleabháin. Our thoughts are with our colleague, Professor Helen Phelan, and all Mícheál’s family. Ní bheidh a leithéid ann arís. pic.twitter.com/E20wdW6VMY

UL are helping Team Hope Collect for Christmas Shoe-box Appeal- and so can you!