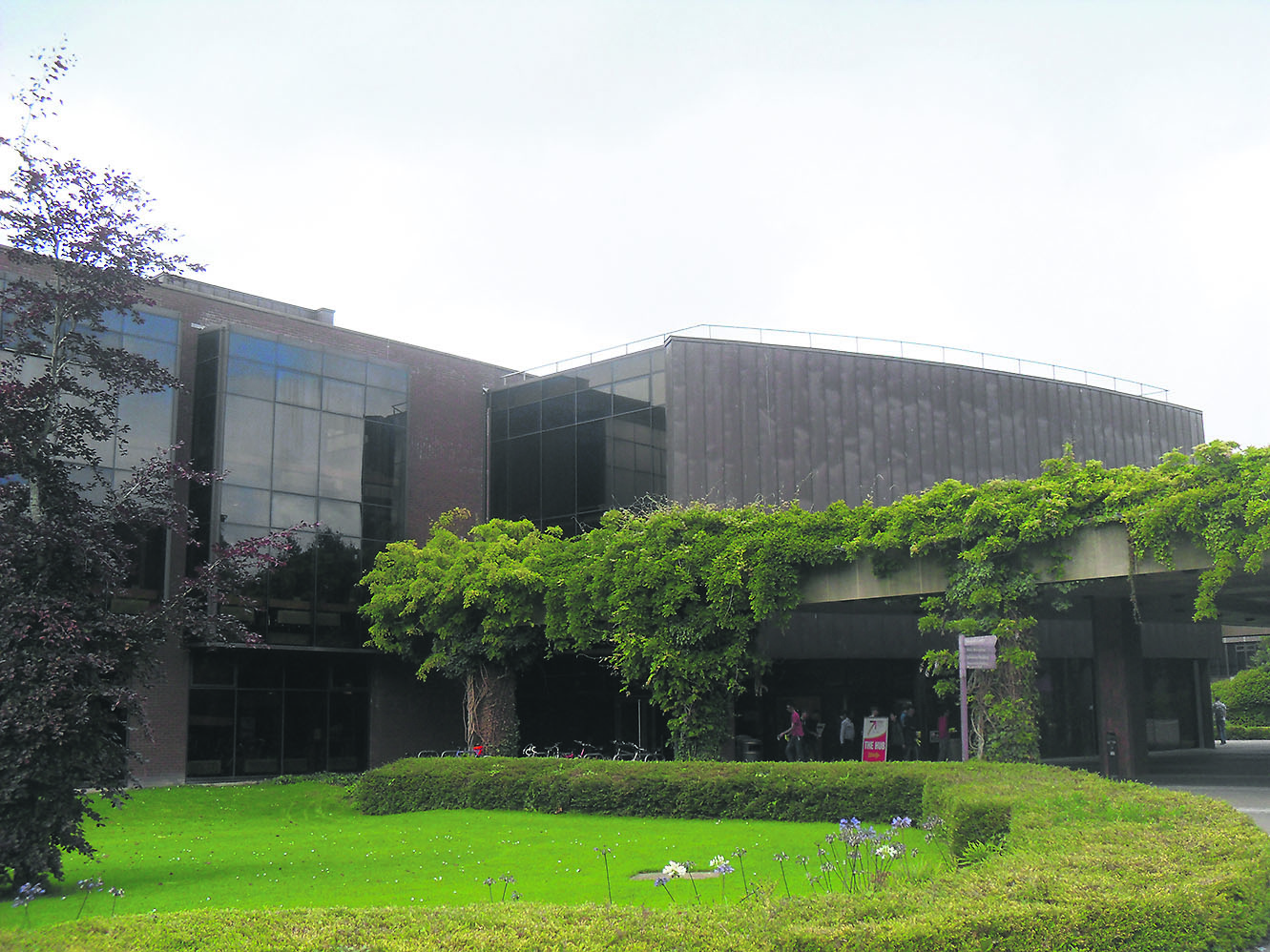 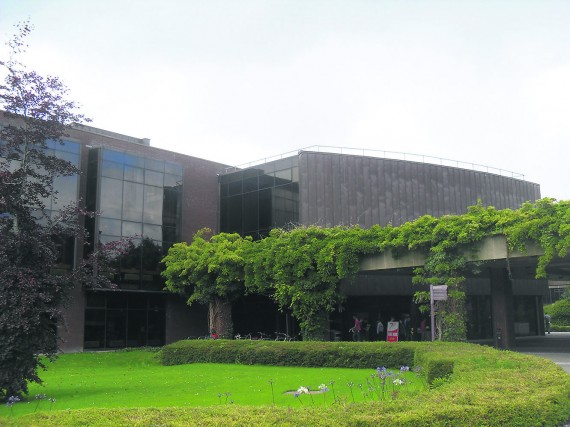 It feels as if I blinked and it was suddenly almost halfway through the semester. Where did the time go? I am already relatively near to the completion of my first year in UL and that is absolutely unbelievable. With first year mostly finished, you would imagine I would regret some things, not doing more of something or not doing less of something else, but I have to say I am reasonably satisfied with everything I have accomplished so far, as much as I wish I could just live first year again and again. Though, with the turn everything seems to be taking at the moment, it might not necessarily be long before I have accumulated some regrets.

In the same time that I blinked, I also seemed to somewhat lose track of the sheer amount of academic work I have to do. I was flying along and now everything is beginning to pile up. Among the casualties are two mid-term tests in Week 7, a class presentation in Week 8 and two lengthy essays to be submitted before the break. Frightening, very much so, especially when you are yet to start working on most of the above. I am particularly behind on the material that I am supposed to base my political theory essay on and have not even chosen my essay title yet, so it is fair to say I am in a very awkward place at the moment. Not to worry, you can be sure your fresher correspondent will prevail! I am incredibly confident. I am also aware that sarcasm can be difficult to detect in print media, but, in case I need to point it out, yes, I am being sarcastic.

I also feel a little bit left behind in the whole process of sorting out co-operative education. I am due to go on co-op in the second semester of second year and I cannot help but feel a bit nervous over the fact that I am nowhere close to knowing where I want to go on co-op and what exactly I want to get out of it. I am very nervous about the whole co-op program if I am honest, my course pretty much requires me to go abroad for co-op and the prospect of spending six months in a foreign country doing a job that I may or may not dislike is very daunting.

I am not quite sure where I should start with trying to sort my life out though maybe at least partially completing some work for my assignments would be a start. In fairness, I am not really significantly further behind in my academic work than I was at a certain point in my first semester and I still managed to come out on the other side of that semester with a QCA I was satisfied with. However, the sheer volume of assignments, tests and other things to do was completely unprecedented and I am feeling just a tiny bit terrified. The worst part is that so many of the projects involve group work, something which makes me incredibly anxious as I consistently feel like I am struggling to live up to the expectations of others in my group. If not, I get the other extreme of doing the majority of the work for the others yet only getting an amount of credit equal to theirs at the end of it all. Give me solo projects and essays any time over group assignments because group work is truly the bane of my academic life.

So, life is currently a whirlpool of uncertainty, it has to be said. As I am writing this I have little to be positive about, frantically trying to get assignments not just finished but even started and suffering from a very poorly-timed case of a cold. All this while assuming spectator status during Charity Week, not that I was ever really planning on taking a major part in the celebrations. Maybe I will be the beneficiary of some cancelled classes but beyond that there are few positives. Loyal readers, I ask you to keep me in your thoughts and hope for a more positive update in the next issue!