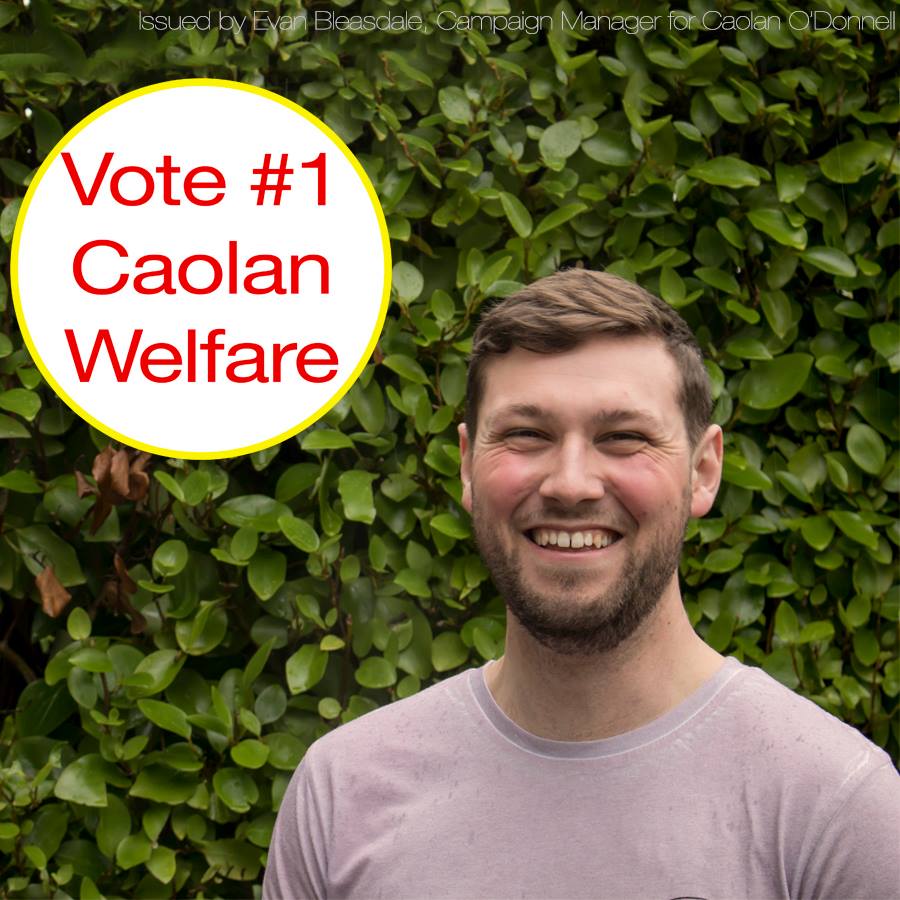 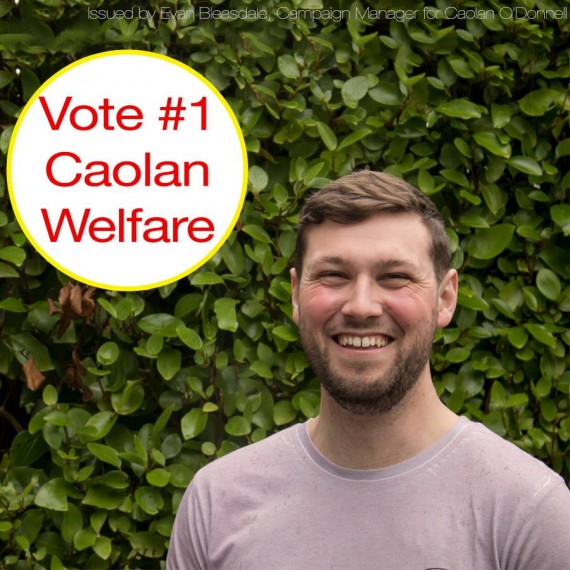 Why do you want to be ULSU Welfare Officer?

In the last year I’ve done a lot of work with charities and just giving back. I started feeling that rewarding feeling and just seeing what an impact the work you can do as one person especially with things such as mental illness. I just wanted to start reaching out and even from my own personal experiences, mental health is way too big of a problem in Ireland especially in this college, to just leave it go. We need to step up, go ahead for it and bring it on. So that’s why I went for it. I wanted to try to tackle this issue as it’s a massive problem for me at the moment.

If elected what would be your key aim for next year?

Just like we were talking about there, all about educating the students on mental health and another massive thing for me is bringing a sensible drugs policy into the college. As we know there’s a bit of a drug problem and it’s a problem in all the colleges in Ireland. It’s not just UL, it’s in general. Students aren’t educated about the problems with it. We need to educate them on what they’re taking and educate them on the long term effects. We need to show them the effects of it. Regardless of what we actually do, there’s going to be students taking them anyway so why not try educate them on a safer manner to do it such as: stay hydrated, the benefits of taking half a tablet if you’re taking tablets. Telling them not to over-do it because it’s completely co-related to mental illness. We need to address that. I want to bring in Night Line, it’s a massive success in Trinity. It’s a confidential service run by students for students. You can call it if you’re struggling with anything; struggling with depression, with some sort of mental illness or if you just want to talk with someone because you had a bad day. You can just call in and it’s from 9:30 at night to 2:30 in the morning, it’s completely run by volunteers such as UL students and will be there to give you guidance on going to the right people who will send you down the right path.

What qualities do you think are needed for the job and how have you shown these qualities in the past?

Often people sympathise with people about their issues. As a student who’s had trouble with previous landlords, where they’ve been coming in to our house unannounced using their own keys to get in, having dealt with friends who have drugs problems and having dealt with depression myself I can’t just sympathise, I can empathise. I feel like that’s something I can relate to. When they come in and they’re struggling I can relate. Since I’ve been open about my depression I’ve had people come to me for guidance and help, I’ve had friends who’ve gone to professional help purely because of the fact that once they were able to talk to someone they felt like they were taking a block off their chest, it was a total relief as soon as they finally opened up. Those 20 seconds before you say the words “I’m struggling” are the hardest 20 seconds, they feel like hours. You just completely hold it down so once we get people talking it’ll make a massive difference. That’s why I feel I’m ideal for the job. There are some fantastic candidates there so I know regardless we’re going to have a fantastic welfare officer next year.