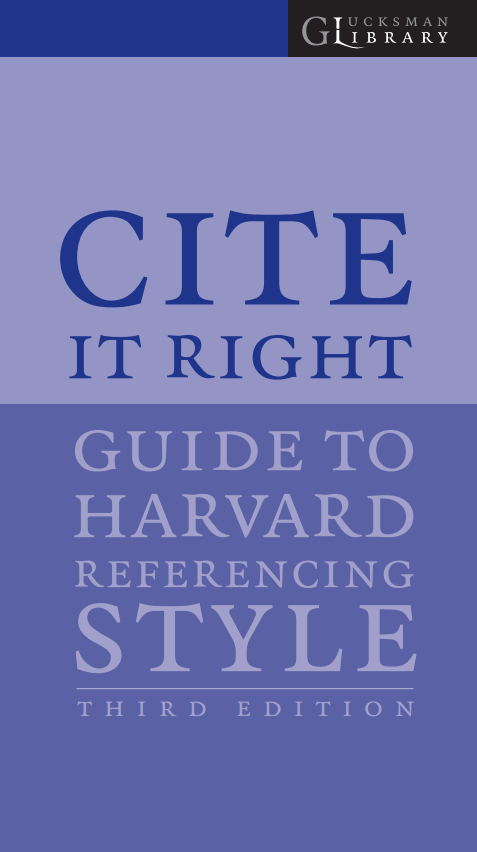 Apparently nobody else but me wants to write Fresher’s Diaries. I find it difficult to see why my colleagues are so unenthusiastic about the excellent exposure and experience one has to gain from being featured in the Fresher’s Diary section. Nonetheless, I am the voice of the University of Limerick’s freshers once again.

I find it incredible that it is already halfway through the first semester. On one hand, I cannot help but feel like I have always been at UL, as it seems so familiar now. On the other hand, there is an impression that time has flown, that Freshers Week was only last week. Many of my fellow students seem to have the same sentiment, and the first semester has almost gone so quickly that some could be at danger of feeling ever so moderately out of their depth.

The workload of university is now beginning to increase. Thankfully for me I had enough foresight to not be complacent in my first weeks at UL, and it has not been as difficult to adjust to the significant hike in work being assigned as it could have been. Regardless, it has been challenging.

Last week I had to complete my first test so far at university. Even if it was nothing more than an online test on referencing and using the library’s catalogues consisting of multiple-choice questions, it was rather daunting, mainly due to the sheer amount of rigid regulations on the test.

We had strictly one attempt at the test. No excuses allowed, even if the means by which our test is interfered with are completely accidental and beyond our control. This left me imagining every possible worst-case scenario. Simply closing a window by accident or the UL servers going down could void my test and that was horrifying.

Speaking of referencing, that is another new concept for me as it is rare in secondary schools. The closest I had to referencing in school was when writing my Leaving Cert History project, and even that was nowhere near as strict (consisting only of a bibliography). Now, in university, you must reference correctly or else you are guilty of the cardinal sin of PLAGIARISM. Not just “plagiarism”, but “PLAGIARISM”, because I am yet to see that word not capitalised since I began university.

I am in no way suggesting that the university should not clamp down on PLAGIARISM, since it cannot be acceptable and would reflect poorly upon UL’s academic standards if allowed. However, the thought of being found guilty of it due to a mere error in referencing is terrifying. I am not sure what the university’s process for dealing with discrepancies in essays consists of. Is it similar to Monsters, Inc., in that when work submitted by a student is found to have been plagiarised, alarms sound while “2319, we have a 2319!” is shouted and the guilty student is hunted by monsters in yellow jumpsuits?

While the high academic standards are slightly intimidating, I am continuing to enjoy my time at university overall. The campus is beginning to feel more and more like a community, and one that I am increasingly included in, though often in unlikely ways. For example, recently I received a Facebook friend request from someone claiming to be the black dog that frequents the student courtyard. Perhaps it sounds odd, but I am truly honoured to have been added by one of UL’s most recognisable individuals.

In all seriousness, I enjoy the tightly-knit feel of the university, and UL comes across as an institution that cares for its students, even amid the impersonal professionalism required at universities. Facilities available for students in difficulty are attempting to promote themselves even more, and those who run them deserve to be commended, as overcrowding and stretching resources cannot be easy to deal with.

With the open days taking place at the time of writing, I have recently reflected upon this time last year an awful lot. To an extent, having come from a rather turbulent time of my life at secondary school to feeling included and even wanted at university seems like a drastic, even surreal, transition. More so than ever, I am glad I made the right decision last year.

Are You Well In UL?