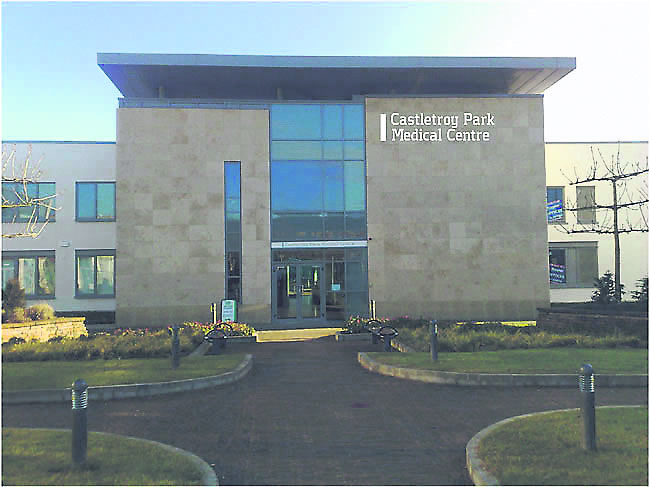 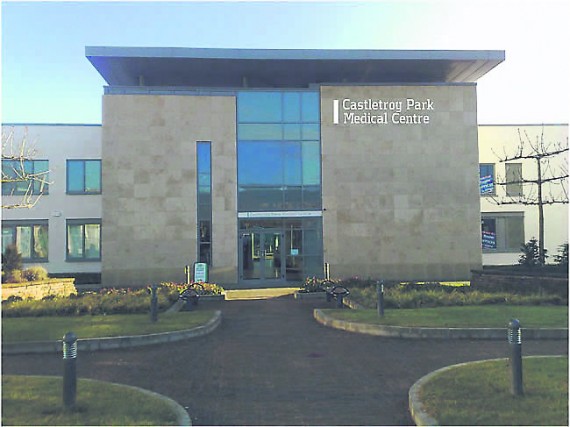 The number of clinic hours allocated for consulting a doctor at UL’s Student Health Centre (SHC) is to be increased following a number of recent changes to the service.

This follows the news last month that UL students would be referred to and expected to consult a doctor at the Castletroy Park Medical Centre (CPMC) for most medical issues.

It is expected the new timetable will see a GP provide services at the SHC on Mondays, Tuesdays, Wednesday mornings and Thursdays. A GP to deal with STI issues is also expected to be available at the centre on Mondays.

The ten nurse’s clinics per week at the health centre are expected to remain in place, meaning a nurse should be present from Monday through to Friday, as it was for much of last month.

The issue of the SHC GP sessions was raised in September after it was made known to the UL Students’ Union that students were being referred on to the CMPC for doctors consultations.

The changes to the service as it was in previous academic years were then presented in an email sent by the Director of Student Affairs, Dr. Bernadette Walsh, to a limited number of staff.

President of UL Students’ Union, Colin Clarke labeled the interim system as displaying a complete lack of concern for students, for students’ welfare and their needs.

Mr Clarke also expressed concern regarding the matter of I-grades and a lack of clarity surrounding how students were to apply for the exception grades as students had previously attended the SHC for such issues.

Under the interim system students visiting or phoning the SHC would be directed to the nurse in the centre who provided an initial assessment. If, in the nurse’s “professional opinion”, students would require the services of a GP, the nurse would refer them on to the CPMC.

The CPMC GP consultation fee is €40 for UL students, an increase of €15 on the fees paid to the SHC by students for the service. Students would then need to seek a partial refund from the SHC so that they would ultimately only incur the €25 fee.

Last month Mr Clarke told An Focal the Students’ Union, including himself and the Welfare Officer, Ciara Corcoran, would continue to fight to ensure the changes were not made permanent.

Dr. Walsh said of the changes at the time: “The university is currently examining what is best practice in terms of providing comprehensive student health and wellbeing services with a view to moving to a fit-for-purpose model of service provision in the near future.”

The expected increased weekly GP clinics also follows the announcement last month that the UL counselling service was to gain a new counsellor in order to help clear the backlog of students awaiting counselling at the university.

The appointment of a new counsellor was expected to translate into an additional 20 hours of counselling sessions per week up to the end of the current semester.

ULSU President, Colin Clarke welcomed the change at the time, saying: “ULSU were glad to hear that there has been an increase in funding in the counselling department in UL in order to tackle the growing waiting lists we have.”

However he criticised the temporary nature of the move and said the change would only act as a “short term solution to a long term problem”.

The tender process has now also begun in order to fill the position of Medical Director at the SHC, following the departure of the previous director earlier this year.