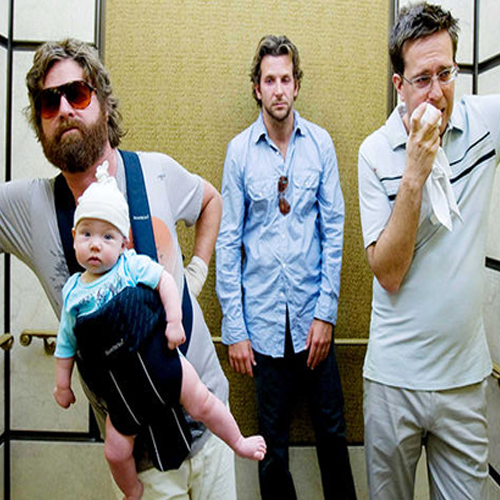 As we all know, Charity Week is only days away so there’s no better time to suggest some hangover cures.

You know when you felt sick when you were young and your mom would give you 7up? Maybe it’s all in our heads but it’s worth a try! Energy drinks are also proven to be effective.

Not only will a shower wake you up, but it’s an opportunity to wash away the sins from the night before. A win-win situation.

Painkillers probably aren’t the best for a sick stomach but if your head is pounding, they’ll probably do the trick.

Sometimes all you need after a night out is a greasy fry or a hot chicken roll from Spar.

A lot of people swear by the method of having a few more drinks after waking up. Any excuse, eh?

There’s not much that a cuppa can’t cure. Maybe throw in a sugar or two while you’re at it. Coffee might not be a bad idea, if you’re that way inclined.

Fresh air might do the trick, but if you’re too fragile for a walk maybe just sit outside or stick your head out the window for a bit.

It’s probably best to drink some water before falling asleep but better late than never. Tip: Don’t keep vodka in a water bottle, it’s not a nice surprise.

If all else fails, maybe it’s best to admit defeat and go back to sleep.