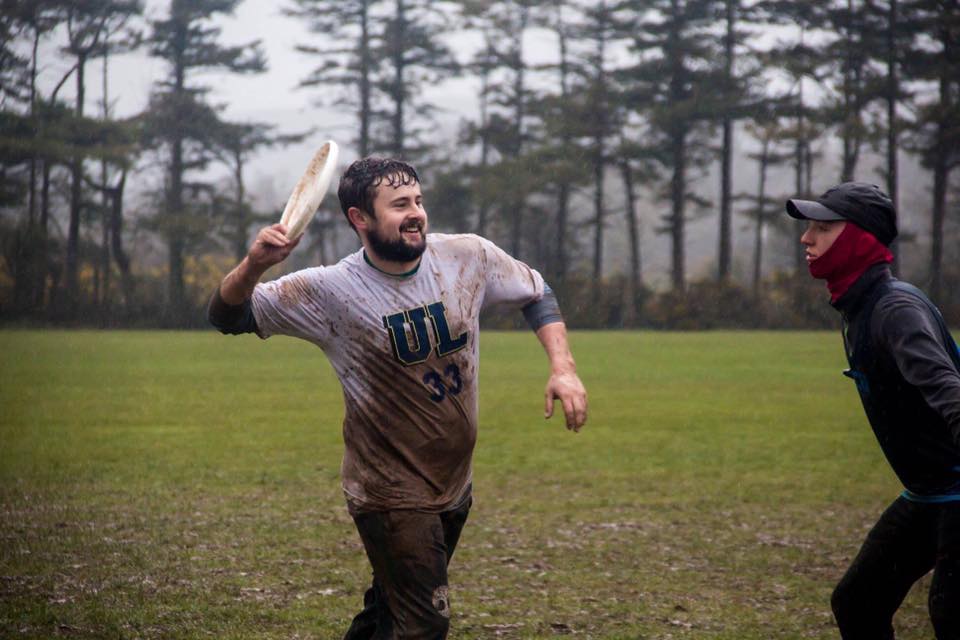 UL Ultimate Frisbee Club, UL Ninjas, have won three of the most prestigious tournaments in
Ireland this semester.

For the first time since the foundation of the club, UL have taken the title for Outdoor Intervarsities
and Women’s Developmental’s.

Captain of the Men’s team and fourth year UL Student, Ian McAuliffe says: “It has been a goal of
mine to win an Inter-varsities with this UL club since my first year almost four years ago. To win is
a surreal feeling in itself as it’s the club’s first ever time in doing so, but to win as the captain
makes it even sweeter.”

Despite abysmal weather conditions, UL powered through and brought the Outdoor IV trophy
home to Limerick for the first time — along with over a dozen muddy white jerseys.

For majority of the team, this tournament would be their last time wearing the UL colours before
they graduate.

Fourth year student, Shane McNamara said: “The last four years have been unreal! UL Ultimate
has helped me grow as a person over the years and the friends I’ve made are friends for life.”
Both the UL women’s and men’s team conquered this year’s Developmental Tournament in UCC
and Trinity College Dublin.

Developmental Tournaments are exclusively beginner tournaments for Ultimate players with under
a year’s experience.

This is the first year UL women’s team have finished first in the tournament, stealing the four-year
title from UCC.

Women’s Captain and second year student, Eva Normoyle said: “It [The win] really shows how the
female side of club is growing which was my goal for the year. So incredibly proud of my girls and
too see how much they have improved!”

Along with three triumphant wins for UL, the club also hosted the Mixed IV Tournament this year
in March.

Over ten teams travelled to Limerick to play on behalf of their respected colleges.

DCU had a triumphant win in their final with UL’s first team placing third overall.

UL Ultimate Frisbee has come on leaps and bounds this past semester and is home to some of
the top players in the country.

Four club members and several UL alumni took to Australia in January to compete on behalf of
the Irish team in the World U24 Ultimate Championships.

Many players will go on to represent the local Limerick club, PELT, at this year at the World
Ultimate Club Championships (WUCC) in Cincinnati.

If you want to get involved with UL Ultimate Frisbee next semester, or want to learn more you can
check us out on all social media platforms @ULNinjas.