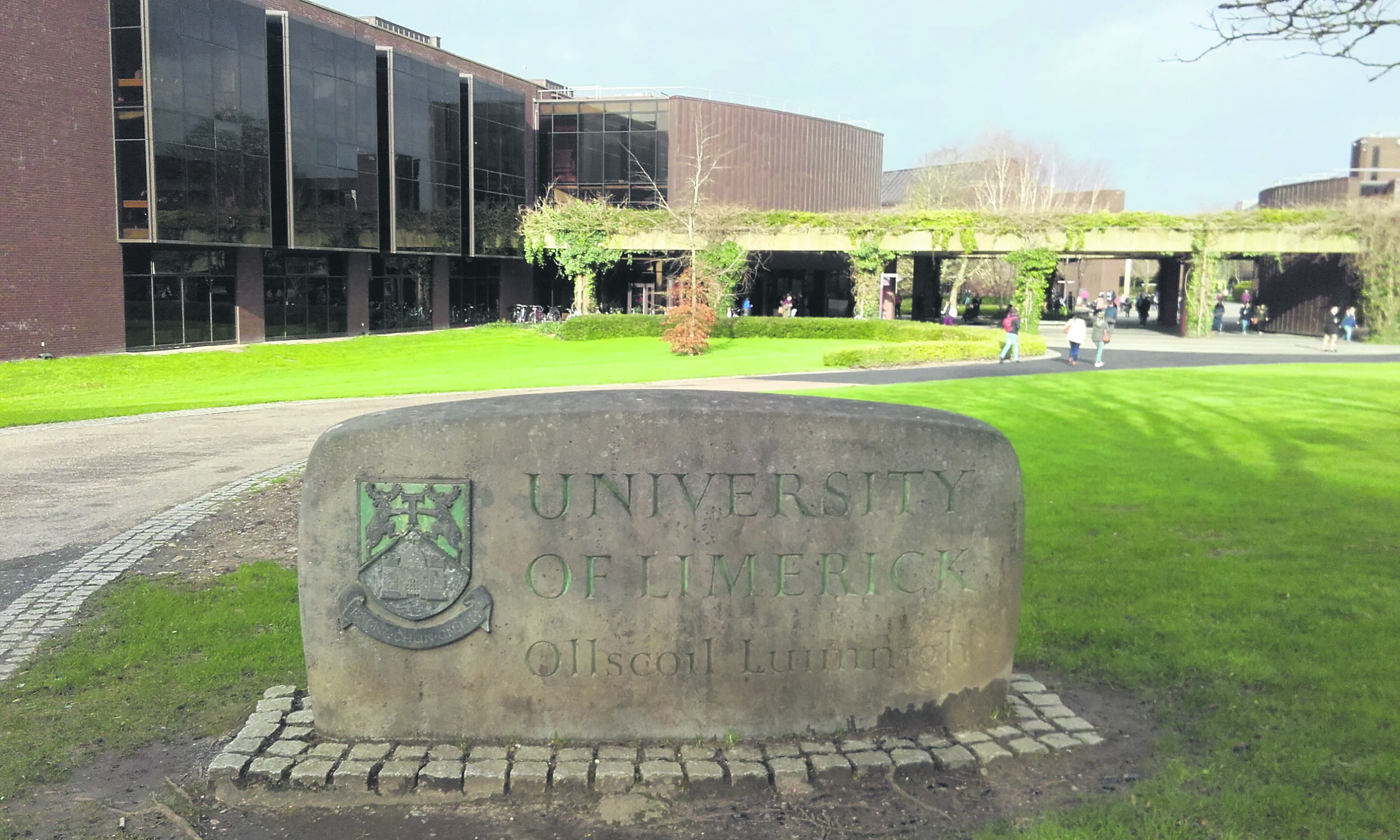 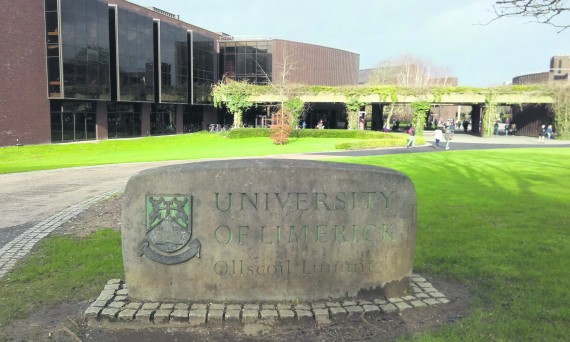 A Higher Education Authority (HEA) report published earlier this month has expressed its concern with what it claims is a “culture in the University of inappropriate [expense] claims” at the University of Limerick (UL).

The report from consultancy firm, Mazers was based on a review it carried out at UL which was initiated following allegations by a number of former and current staff members in relation to expense claims at the university.

The HEA has said the report showed that instances of irregular claims by staff at UL did occur, but that these instances were “ultimately appropriately dealt with by the University and that the University did follow the correct formal processes and put appropriate actions, policies and procedures in place in response where needed.”

The report also vindicated the three unnamed former and current staff members and their actions in bringing the issue to light, stating: “these irregular claims were appropriately identified and challenged at the time by the staff (Persons A, B and C) in the Finance Department.”

“In its response the HEA notes that any inappropriate expenses claims were correctly challenged by staff, that in all cases the University addressed the issues raised by our staff, and no inappropriate payments were made.”

However the university also said it would further engage with the HEA on the report in order to seek clarification on certain aspects the response from the the HEA.

The statement from UL added: “In particular the HEA’s suggestion that there was or may still be ‘a culture’ of staff making inappropriate expense claims is not justified, is not supported by the report, and is offensive to past and present staff of the University.

“The University will consider the report in detail and will make any further improvements to its processes and procedures in order to address the recommendations in the report.”

The HEA also said the report made a number of recommendations for UL to follow in the future in order to address the issues identified and that the Authority expects the recommendations to be implemented in full, if they have not already been, “within the shortest possible timeline.”

The HEA now plans to meet with the UL authorities in order to “review the report, develop a process to address [its] outstanding concerns and to satisfy [itself] that the recommendations in the report are being proactively pursued.”

The Authority also said: “We will also, to the extent that Persons A, B and C wish it, continue to liaise with them on the outcome of this review.”

However the HEA also was clear on UL as an educational institution: “The University of Limerick is a strongly performing institution, bringing substantial benefits to its students, the city, the region and nationally.

“There is a shared interest in ensuring that it continues to operate in a way that reflects and supports its long, and high, reputation for quality outcomes and that respect for the rights and wellbeing of its staff and students continues to be reflected in all its processes.”

The initial claims which led to the Mazers report were first published by the Limerick Leader newspaper last year.

LIT students burn down ULSU in protest at being called scumbags