Ashling Murphy lost her life and became the tragedy that happened to her; are we doing the same to Harriet Robson? 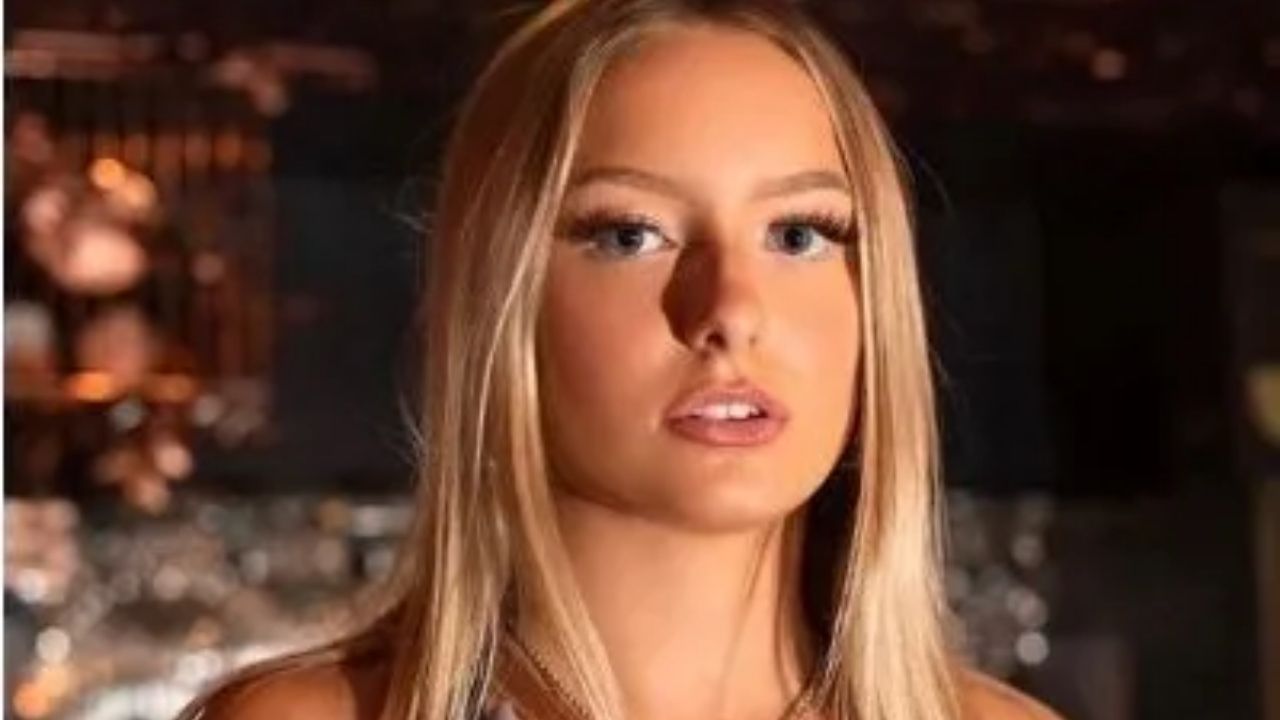 Time and again we have watched men get away with assault, rape and even murder because we could not risk their career over a woman’s life.

Mason Greenwood is no exception.

Greenwood, an outstanding soccer player, has received praise and been offered riches from a young age due to his sporting talent.

Growing up never being told no and later avoiding accountability due to a privileged life of soccer-acquired wealth and respect, the talented sportsman has assaulted his partner with no remorse.

Earlier this month pictures and an audio file were leaked showing Harriet Robson, Greenwood’s girlfriend, with bruises and cuts, allegedly at the hands of Greenwood.

In the audio file, which appears to be Greenwood and Robson, you can hear a woman say, ‘I don’t want to have sex’ and a man’s voice responding, ‘I don’t care.’ The man can also be heard saying, “I asked you politely, and you wouldn’t do it, so what else do you want me to do?”.

Each story of assault that has come to light publicly over the past few years has been amplified by a fire-like spread online, adding to the fear of victims coming forward.

Lauren Beirne, a student in the University of Limerick said, “The difference is that Harriet will get to claim back her humanity if Mason gets convicted. Ashling’s story ends with her tragedy and unfortunately that’s what people are most likely to remember.”

Many online have used the murder of Ashling Murphy and the abuse of Harriet Robson to push for change in our society.

Although Robson showed outstanding bravery coming forward and reporting a man with so much power, is it right for us to shift our focus from the abuser?

UL student, Ellie McCarthy, expressed the fear she had when she first came forward about her own sexual assault.

Referring to Ashling Murphy, Ellie said, “If I am murdered, will I turn into a martyr? and will people forget who I was before?”

Is it fair, while Robson is already dealing with PTSD and trauma, to put her on a pedestal, without her consent, opening her up to even more online abuse than she is already facing?

Accountability is needed, in all cases of rape, domestic abuse, and murder. It should not be up to victims alone to hold their abusers accountable.

When it comes to public figures it is as important to maintain integrity and respect for the victims and not allow abusers pay their way out of accountability.

These are only a few of the emotions that UCC student and soccer fan Conor Ruth experienced when he found out why Greenwood’s name was trending on twitter.

“A hero to many, there is a power to this status – a power which Greenwood has abused.”

“Men must be better. Men must not rape. Men must not engage in the acts which perpetuate misogyny and male violence against women.