Adam’s on hand again this week to help you through one of the most stressful times of the academic year. 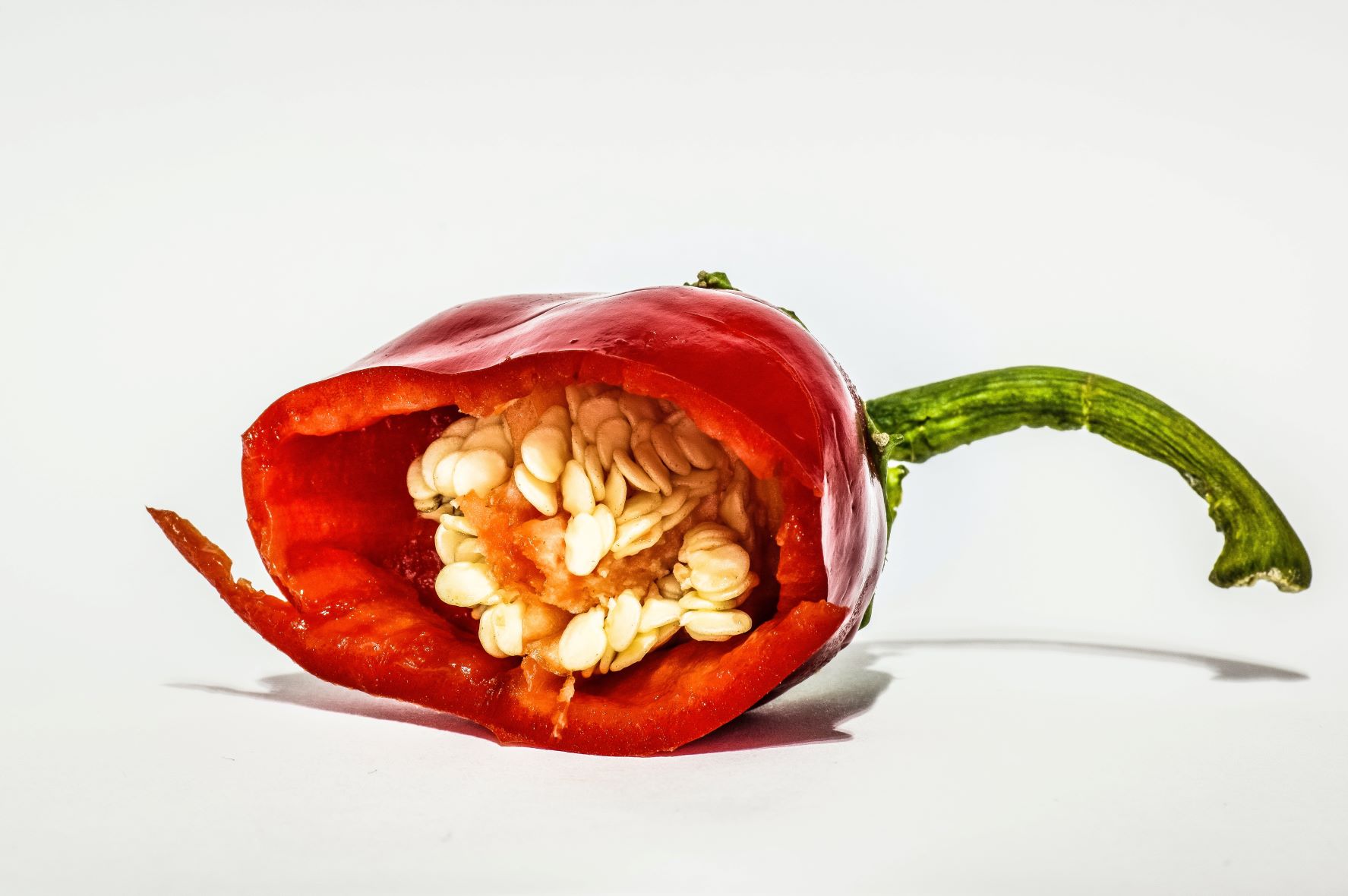 With FYP season just around the corner, things in UL appear to be getting excessively silly. Have a read of this week’s advice column expertly titled ‘Pavlov’s Bog’.

Help, I think my psychology student housemate is trying to train me like a dog! Every time I go to the bathroom, he rings this little bell he has. I thought it was a coincidence the first couple of times until he took out the bell and rang it while we were out walking on campus the other day. Adam, I nearly wet myself. Is he trying to condition me to urinate on command? What is happening?

I say fight fire with fire. If he’s going to treat you like a dog then you should start acting like one.  Start by eating his FYP the day before it’s due (please note, this may take more time and commitment if he doesn’t print off a hard copy).

If this doesn’t illicit the kind of reaction you’re looking for, you could always lock yourself into his room armed only with his bell, his favourite shoes, and the largest plate of asparagus you can find.

Adam, I need help like right now. I’ve just started seeing this girl. She’s really great and we get along super well. There’s no problems there. The thing is, I’ve invited her over to my place for the first time. I told her I’d cook dinner – she’s really into spicy food so I’m making the hottest curry recipe I could find. In the middle of chopping some chili peppers, I had to pee. I went to the toilet, took out my… well, you know… and then realised too late that I’d forgotten to wash my hands after handling the peppers. My penis is on fire and she’ll be here in an hour. What do I do?! It burns!

Ouch. I’ve heard of couples trying to spice things up in the bedroom, but this is next level. My first thought… Have you tried a big glass of milk? I’ll leave it up to you whether you use a pint glass or a shot glass, depending on the scale of the situation.

My housemate and his new girlfriend are far too comfortable with their public displays of affection. How can I stop them? Every time she comes over, they’re practically groping each other on the couch while I’m trying to watch my shows.  I get that their relationship is still in the honeymoon phase and everything is still exciting and new for them, but there’s got to be a line. I tried talking to him about it privately, but he just said they can’t help it sometimes. Is there a polite way to ask them to stop? I will not miss Tipping Point over this nonsense again.

I say this with all due respect, so many of the people who write in here just aren’t looking hard enough for the silver linings in their clouds.

Turn your canoodling conundrum into a business opportunity. Have you heard about the wonderful world of live streaming? A lot of people make a pretty decent living out of it. Some folks live stream gaming sessions. Some unbox things they’ve ordered on the internet. I’ve heard there’s even a market for couples being intimate (though I’ve never seen any evidence of this myself, of course).

Next time they’re Netflix and Chilling while you’re trying to watch your midday game shows, drop on over to OnlyFans and start making a little passive income.