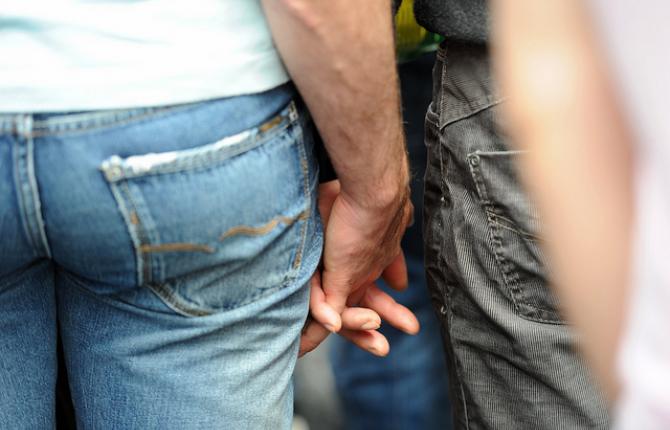 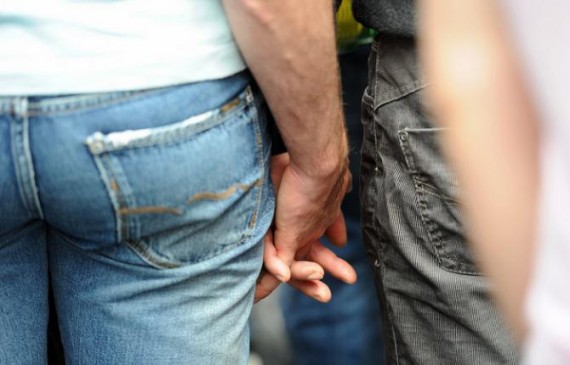 Late September 2004 was the first time I realised I was gay. I had crushes prior to that but they were rare and all fell upon those of the opposite sex. In September ’04 I had my first crush on a boy and this one just wouldn’t go away. I was 12 at the time, almost 13, so it meant something very different to the previous list of crushes. After this, the majority of my interest was consistently focused on those of the same sex.

When I was 16 a close relation found out I was gay. I strenuously denied the accusation at the time. My worst fear was that this person would tell my dad and that would’ve brought my life crashing down. Facing the prospect of being exposed as gay I decided I would need to die. I would die before I would let my secret get out. Thankfully I had someone very close with me at the time who put me at ease. She didn’t know my secret but she made me feel safe regardless.

For the next few years the relation who knew my secret held it as a weapon over me. She would ask me, “Are you gay?” every once in a while when our dad was nearby, knowing it would send me into a blind panic each and every time. She seemed to take pleasure from seeing the pain and terror in my face.

At 17 I started to think a little about the real possibility of being gay. Up to that point it was a secret I just ignored. I wasn’t gay. I really liked this other boy but that meant nothing, it was just an admiration of him. The fact I was only sexually attracted to men meant nothing either. I kept it a secret while maintaining to myself that even that action in itself didn’t mean anything.

I eventually accepted the reality, though it stayed my secret for the next while and one day in my first year of college, at the age of 19, I sat a friend down on my sofa and stumbled through my first coming out session with, “I’m not interested in women…like that.” My friend got it straight away. I might not have said, “I’m gay” but I had finally come out to someone that wasn’t just me. In fact I had only ever said something similar in my own head, not even out loud to myself in private.

I thought this would be enough and it was until I decided in October of my second year to tell my family. I had to tell them. I was still living a life of fear, always worried that my secret would get out. I couldn’t be honest with people. I couldn’t wear what I wanted, like the music I wanted, behave as I wanted for fear of being labeled gay for it. As much as I desperately wanted to, I couldn’t speak out against homophobia. I was trapped and my only options were to either stay trapped or tell the truth.

On Friday, November 11, 2011 I went home to specifically tell my big secret to those who mattered most to me. I came out to my aunty that evening, the woman who had helped raise me. The following Sunday I sat my dad and younger brother down at the kitchen table and in a mess of tears and mumbles I came out to them too. Unable to speak and overwhelmed by a mixture of fear and anxiety, and on the very edge of a long sought after sense of relief, my brother took a guess. In his wisdom he asked if I had gotten someone pregnant. We laughed. I said “no”.

Within the minute he came back with, “You’re gay, aren’t you?” Through the sobs and puffy redness of my face I just nodded and broke down entirely. A secret which had controlled every aspect of my life for more than seven years was finally out.

My brother immediately said that it changed nothing. He still loved me, his big brother, and being gay wouldn’t change that. My dad followed by putting his hand on my shoulder and telling me I was his son and nothing would ever change that. He didn’t care who I loved, as long as I was happy. He reminded me that he also loved me and nothing would change that either.

The following few days saw me come out to friends, acquaintances and family. The worst and only bad reaction I got was from the person who had spent the previous few years torturing me with her knowledge of my secret: my older sister. She refused to accept that I had taken control of my life from her and I was setting out on my own journey for the first time.