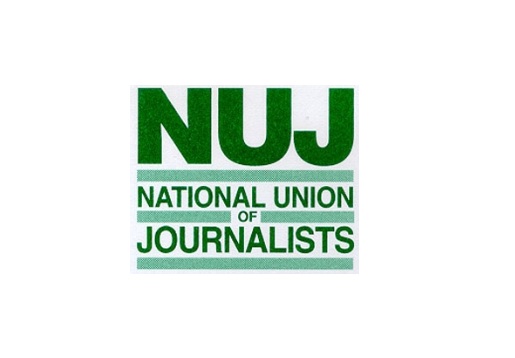 Journalism is printing what someone else does not want printed; everything else is public relations.- George Orwell

UL’s journalism department, from my admittedly biased position, is arguably one of the best in the country. It torpedoed me from occasional blogger and Arts (Joint Honours) graduate to national by-lines and professional journalist, all in less than 12 months.

Journalism as a profession stands on a firm foundation stone, without which journalism would fall to its knees. This stone is the idea commonly known as ‘freedom of the press’. The press must at all times be free to disseminate truth to the public where the public has such an interest.

The National Union of Journalists (NUJ) holds guidelines for all areas of reportage, yet the strongest guidelines remain the very basics of journalism in both the UK and Ireland – This is the NUJ Code of Conduct. Amongst other things, it requires the following from its British and Irish members:

The Press Council of Ireland also holds its own, similar, Code of Practice for Irish journalists. Considering the role of journalism in society, a journalist could not in good conscience allow themselves to be dissuaded from asking difficult questions and publishing stories of public interest.

The case for freedom of the press is then further made in institutions such as universities, which at their very core encourage questioning at all times. During my five years of study at UL, I always felt encouraged to ask the difficult questions of anyone, in any position, especially if the questions were in the public interest.

Whether it be students wondering aloud how much UL spends on security or students complaining about another bike theft and wondering how the university has handled such thefts in the past, these questions must be asked, in the interests of openness, transparency and for the benefit of UL students and staff in knowing how their university conducts itself.

Where objectivity is concerned, we may all see a slant in a newspaper, no matter the story or publication. I myself since the last edition of An Focal was accused of being a member of Young Fine Gael, while also being assumed a spokesperson for the Social Democrats. My slant, and An Focal’s slant leans in favour of truth, openness and honesty, without which An Focal becomes nothing more than a biased newsletter.

Having said all this, it is with great ease that I can confidently assure all students and staff, no matter their faculty, year, office or station, that An Focal has a proud history of asking the tough questions and publishing stories relevant to the public – An Focal will continue, proudly, to do so as is our duty as a UL publication and as journalists.