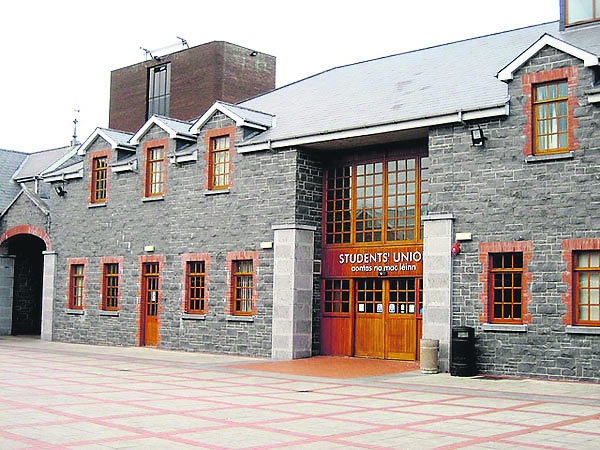 You don’t need this first year student to recount the controversy surrounding the eighth amendment. Everyone knows what it is, yet not everyone expresses an opinion on it. Which poses the question, why should our Student Union force us into agreeing with its repeal? This controversial debate possesses two starkly different sides, as well as a vast proportion of the student body lying somewhere in-between them. However, on Wednesday the 21st of February 2018, ULSU took a “repeal” stance towards the eight amendment, with less than 1.5% of the student body present.

During this meeting, it was put to those present that the ULSU taking a repeal stance would open dialogue between both sides of this prevalent debate. This is neither realistic nor possible. With the SU now actively supporting and pursuing the repeal of the eighth amendment, the opinions of those against said repeal have been pushed to one side. Those who would deem themselves neither pro-life nor pro-choice do not have the opportunity to make up their own mind on this issue.

The fact that my opinions are now disregarded and undermined by ULSU adopting this stance has affected me deeply. When I first enrolled in this university, I felt as though I had the freedom of speech, freedom of expression, and freedom to be myself.  The SU has taken this false thought away from me. My right to freedom of belief has been taken through the SU forcing me to support something I do not accept or believe in. The fact that my money is being put towards a campaign I would not voluntarily support is unjust, unfair, and quite frankly, deeply upsetting.