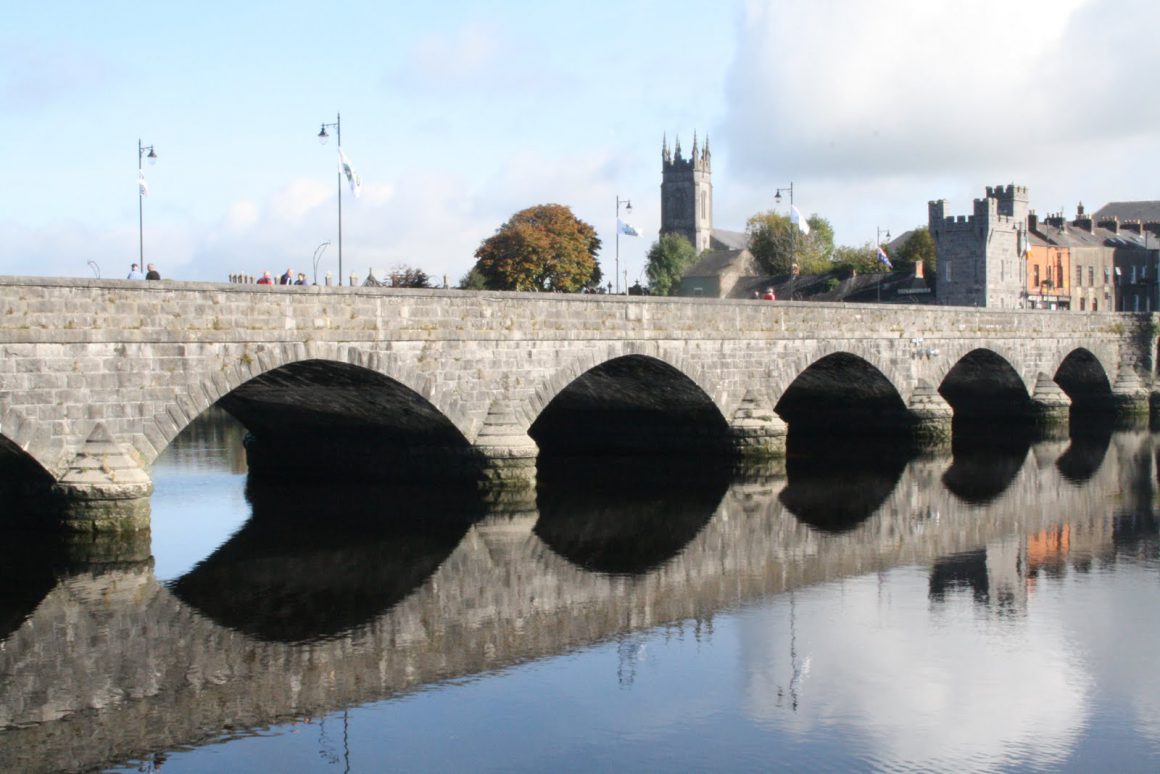 The Mayor of Limerick City and County, Kieran O’ Hanlon, was on hand on the night to offer his support to the organisation, and wished them “every success in their new venture.” Unable to be there on the night, brand ambassador Sinéad Lynch wished the new group the best of luck.

LSW conduct 450 to 500 hours of patrols per month, across four days a week, with increased patrols at high-risk periods. Public Relations Officer for LSW, Lucy O’Hara-McCarthy, explained that these high-risk periods include Christmas, Valentine’s Day, and Leaving Cert results night.

Joe Morgan, Representative for Limerick Marine Search and Rescue, alluded briefly to the conflict with CSPP but talked about how he looks forward to working with them in the future. Chairperson of LSW, Ger McNamara, spoke about how the group has continued to grow in the “4 months and a day” since the split.

Mr. McNamara extended his thanks to the group’s many supporters, thanking, in particular, Shannon Commercial Properties who have made a property in Limerick City available for LSW to use as their base. Ms. O’Hara-McCarthy added that this new base is “fantastic” and “a place for us to call our own.” She emphasised that following LSW’s diversion from CSPL, the group have worked to improve communication, and to have everything “out in the open.”

While 28 members of CSPL have gone on to form LSW, the founding members of CSPL have remained with the group. CSPL, who will celebrate four years in operation this coming November, currently have 30 volunteers and patrol the four bridges of Limerick city three nights a week. While they don’t do any fundraising themselves, Lorraine Corbett of CSPL, has praised the fundraising efforts of the public describing their support as “fantastic.” With brand ambassadors such as Keith Earls and Peter Clohessy, CSPL is working to increase suicide awareness in the city, and have undertaken over 300 interventions in the past four years.

In a post on their Facebook page, LSW thanked CSPL for their support and said that they looked forward to working together in the future.

The University of Limerick has strong ties with suicide prevention in Limerick as last year UL students raised €12,000 for CSPL during charity week.