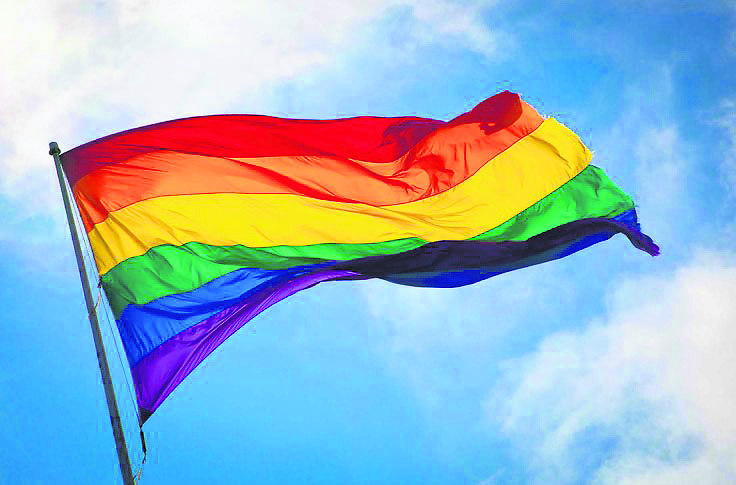 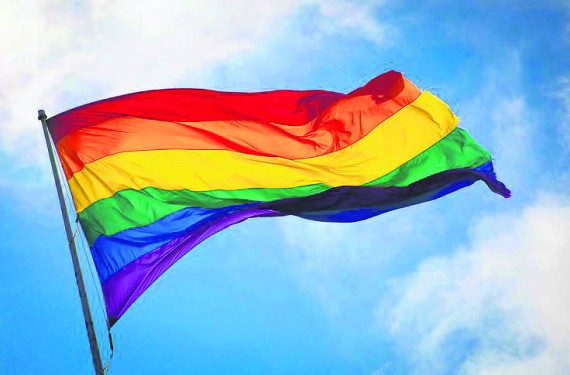 The fears of the conservatives have rung true as two of the most horrible problems imaginable have gotten worse since the Marriage referendum passed. The Irish nation will be shocked to know that since the change in our constitution ‘the gays’ are growing in number. Yes since the government gave into the whims of a minority the nation has been shocked to see a massive increase in the number of LGBTQ citizens.

With our acceptance of them young people everywhere have become gay seemingly overnight and the nation stands at a whopping 90% homosexuality rate.  Already the birth rate is plummeting and everyone is dying of the AIDS. The nation’s population has been cut in half by the queer epidemic and its devastation is comparable to the famine only this time the Catholic Church is trying to help solve the problem.

As well as this straight people have been demonised and feel uncomfortable that the gays, who are weird, can wander around in the light of day holding hands, kissing and not being jailed. “Of course they’ve been able to do that for more than a decade but now they’ve got the confidence to so”, said non-bigot Bill Got, who did we mention is totally not a bigot.

In fact it has just been announced that the LGBTQ community have gone on the offensive and are now planning to bring in measures that will ban straight marriage because they find it disgusting, it makes them uncomfortable and some members of the community believe it to be unnatural and against their religion (Gaytholicism).

“Even though I don’t have to have straight sex I think it’s disgusting that others are having heterosexual sex and so I want it to be banned”, said LGBTQ member Ira Onic. If only we had listened to the non-bigoted nature fallacy spouting members of our population then maybe then we wouldn’t have a tiny minority of bigots who are unhappy that a small group of people are happy, free and equal in our wonderful Irish nation.

Freshers Diary: Back for part two