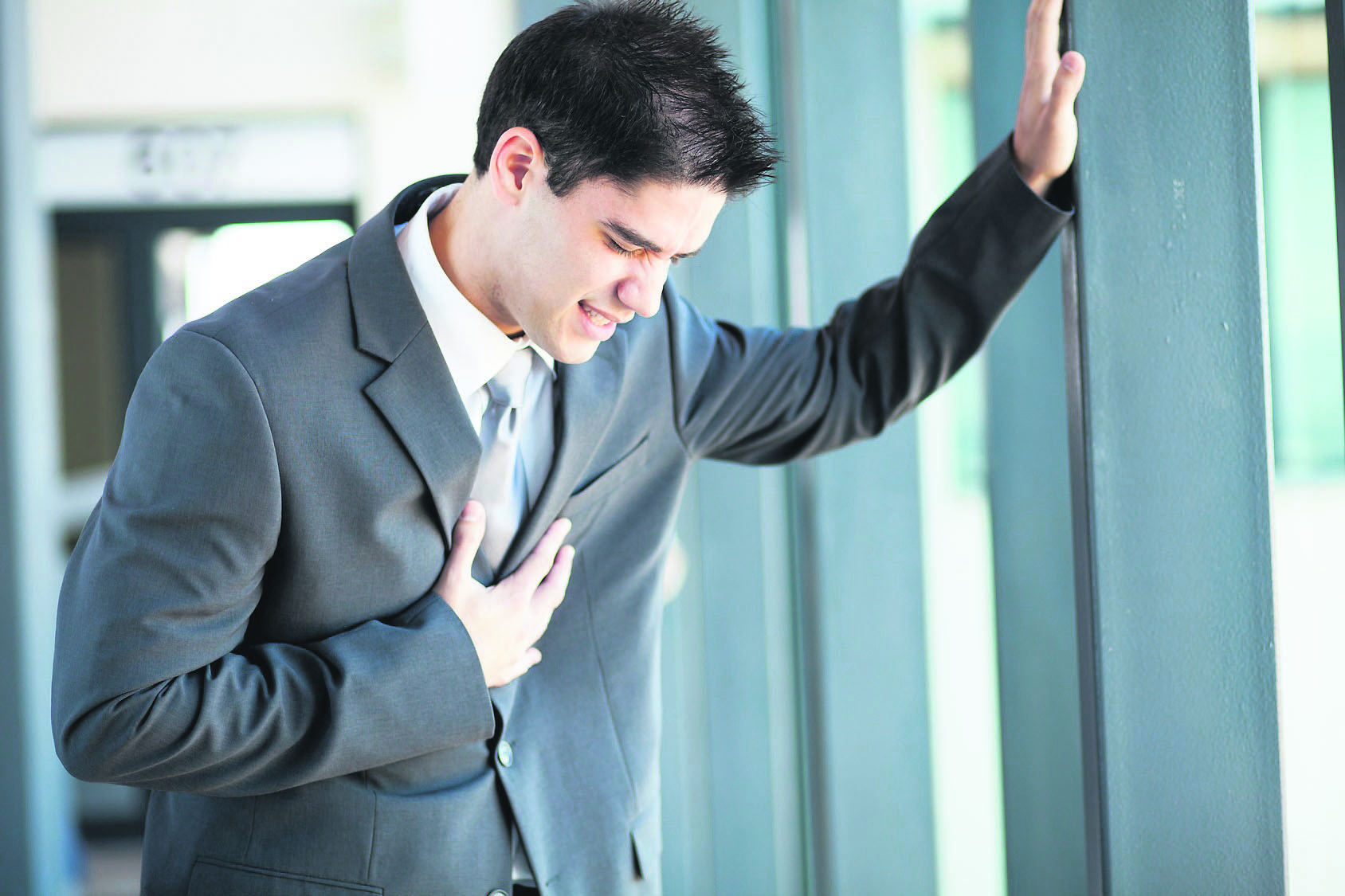 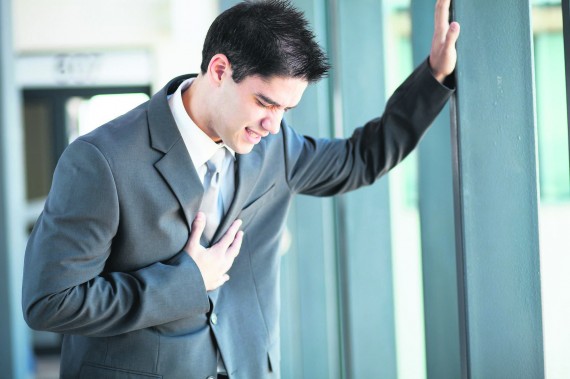 This edition’s ‘Mind Your Mental Health’ deals with panic attacks; what they are, how to deal with them, and what to do if someone you know has one.

Panic attacks occur when our bodies respond to fear in situations where there is no threat. The adrenaline released causes the “flight or fight” instinct to kick in, and the person suffering experiences at least four of the following symptoms: increased heartbeat, chest pain and tightness in the chest, difficulty breathing, shaking, nausea, headaches, hot and cold flushes, dizziness, numbness and/or pins and needles.

Panic attacks often bring a feeling of impending doom, death, and loss of control or a detachment from reality. The peak time is at about 10 minutes into the attack, and they usually last between 20-30 minutes. If it feels like the attack is longer this may be another attack following the first one.

So, this leads us to the question of what to do if you experience a panic attack. Once again, An Focal’s got you covered:

If panic attacks are a persistent thing I’d advise getting in touch with a doctor or counsellor.

If a friend has one:

– Try to understand how they feel. You might not understand why they are fearful but avoid saying the likes of “stay calm”.

– Avoid towering over them as this can be intimating. If they’re sitting down stoop to their level and speak gently.

– Don’t touch them unless they’ve said it’s okay. Some people may welcome hugs in situations like this but for others this could make them feel suffocated.

– Reassure them that they are in no immediate danger.

Panic attack symptoms can be similar to those of a heart attack, so if you feel that someone you know is experiencing something more sinister than a panic attack don’t hesitate to call an ambulance.