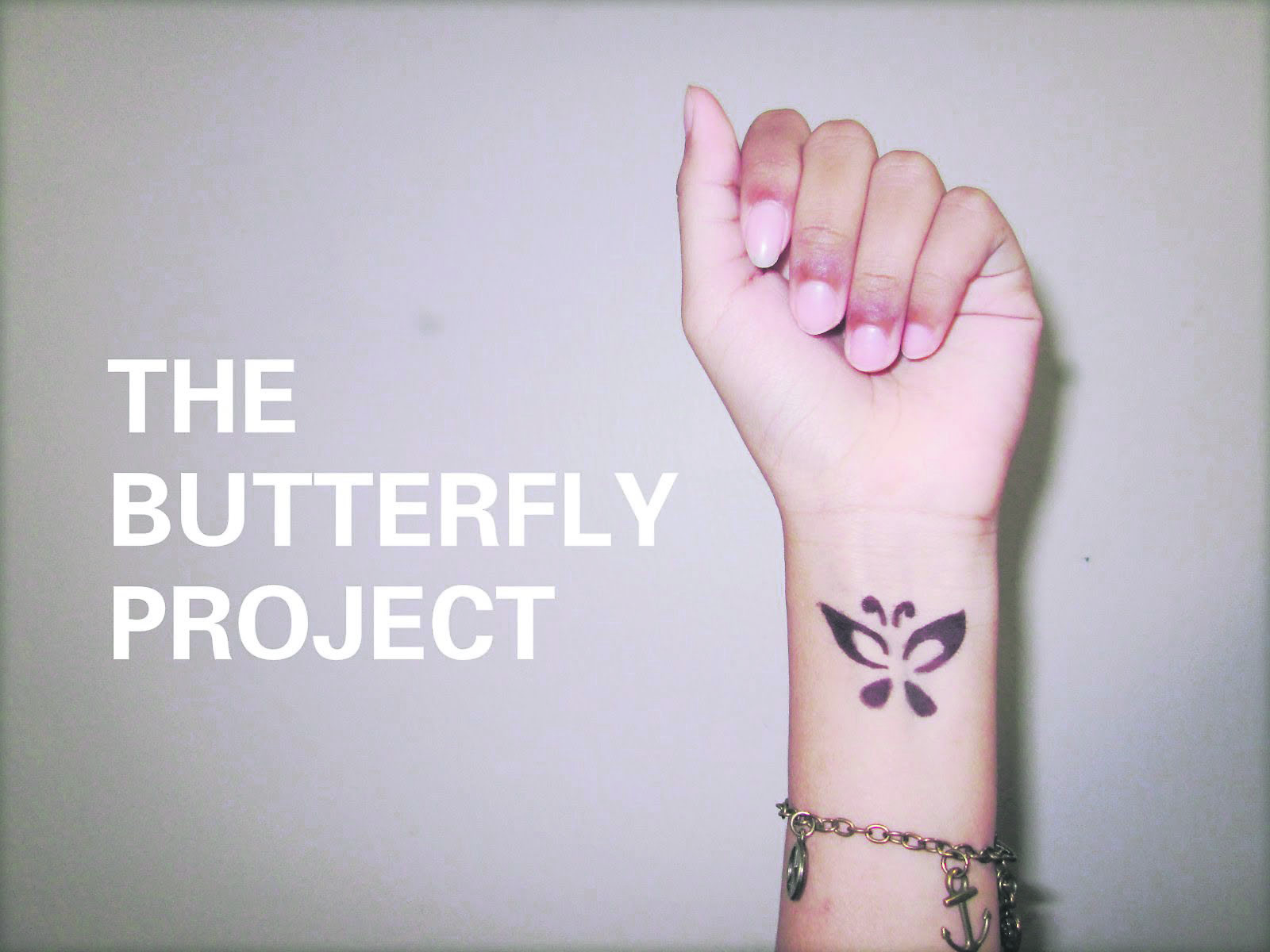 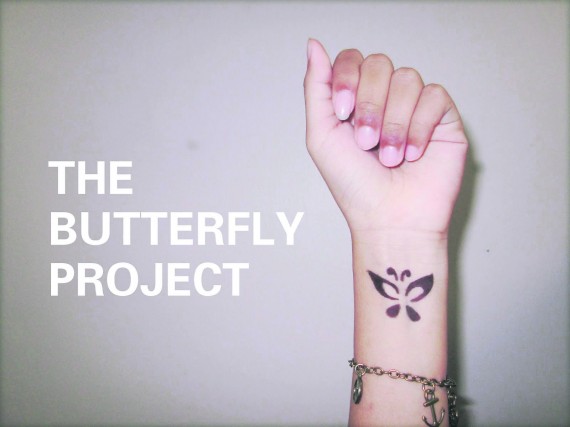 The topic of mental health has been discussed more in recent times and as a result stigmas have decreased, however self-harm is still seen as somewhat of a taboo subject.

Stereotypes suggest that it’s merely a cry for “sympathy” or “attention” from the “emo kids” but this isn’t the case. It doesn’t matter if your favourite band is My Chemical Romance or One Direction, self-harm can affect anyone.

Statistics from the National Registry of Deliberate Self-Harm in 2013 showed that Limerick City had a higher rate of self-harm than any other county. The 15-19 and 20-24 age groups showed the highest rate of self-harm: with cutting, overdosing, and alcohol abuse as the most common forms. As it falls so close to home, shouldn’t it be something that we should discuss?

People self-harm for a wide range of reasons, some see it as a form of self-punishment, while others use it to gain control they feel is lacking elsewhere in their life or to display how bad they feel on the inside on the outside. Those who feel numb use it in order to feel something to reminds themselves that they’re alive.

When stress or pressure builds up self-harm acts can be seen as a “release”, and many find physical pain easier to deal with than emotional pain. So no, it is not just for “attention”.

People self-harm because they don’t know any other way to deal their problems, and unfortunately it becomes a vicious cycle. Someone hates themselves so they self-harm, but then hate themselves for self-harming. A pattern begins to emerge and it ends up becoming an addiction.

While those who do it feel that it’s their coping mechanism, it serves to make underlying issues such as depression worse, but the good news is that there are alternatives out there and ways of overcoming this issue.