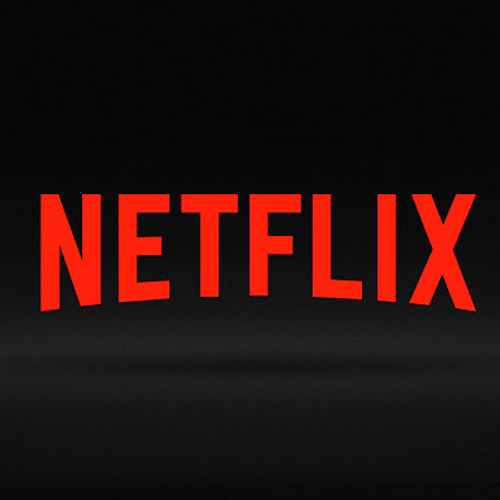 This political drama follows Francis Underwood and the lengths he will go to to get his hands on the American presidency. With murder, sex, and political scandal, this alternative congress is still less scary than the Trump administration. There are four seasons available to watch and season 5 will be available on May 30th, so get watching.

Orange is The New Black

Chances are you have probably seen this one by now and, if you haven’t, shame on you. The show has won a total of 40 awards, including four Emmys. The show is entering its 5th season and will be available on June 9th.

Another Netflix / Marvel mashup. The story follows Matt Murdock, a boy made blind causing heightened abilities. Now grown up, he roams Hell’s Kitchen seeking revenge on the city’s criminals. There are only two seasons so it shouldn’t take you too long to watch.

Based on the Archie Comics, this slightly twisted teen drama has an addictive so bad it’s good vibe. Filled with mysterious murders, love triangles, and a hint of Disney nostalgia from Cole Sprouse, this weekly episode series is fresh on the market, so catch up now.

Everyone knows Tina Fey is funny and knows how to write a good show. So it’s not surprising that her Netflix collaboration is a barrel of laughs. This whacky comedy follows the life of a woman making her way in the world after 15 years underground.

A Series of Unfortunate Events

This series hit Netflix a few weeks ago and went down well with viewers. Neil Patrick Harris brings an odd and funny twist to this children’s classic. There are only 8 episodes, so there’s no excuse for not watching.

This is another obvious one to watch as it has become one of the more popular shows on Netflix. With only one season under its belt, Stranger Things has won a number of awards including the Screen Actors Guild Award for Outstanding Performance by an Ensemble in a Drama Series. Season 2 is dropping on Halloween this year, so make sure you’re up to date.

How To Eat Healthy In College