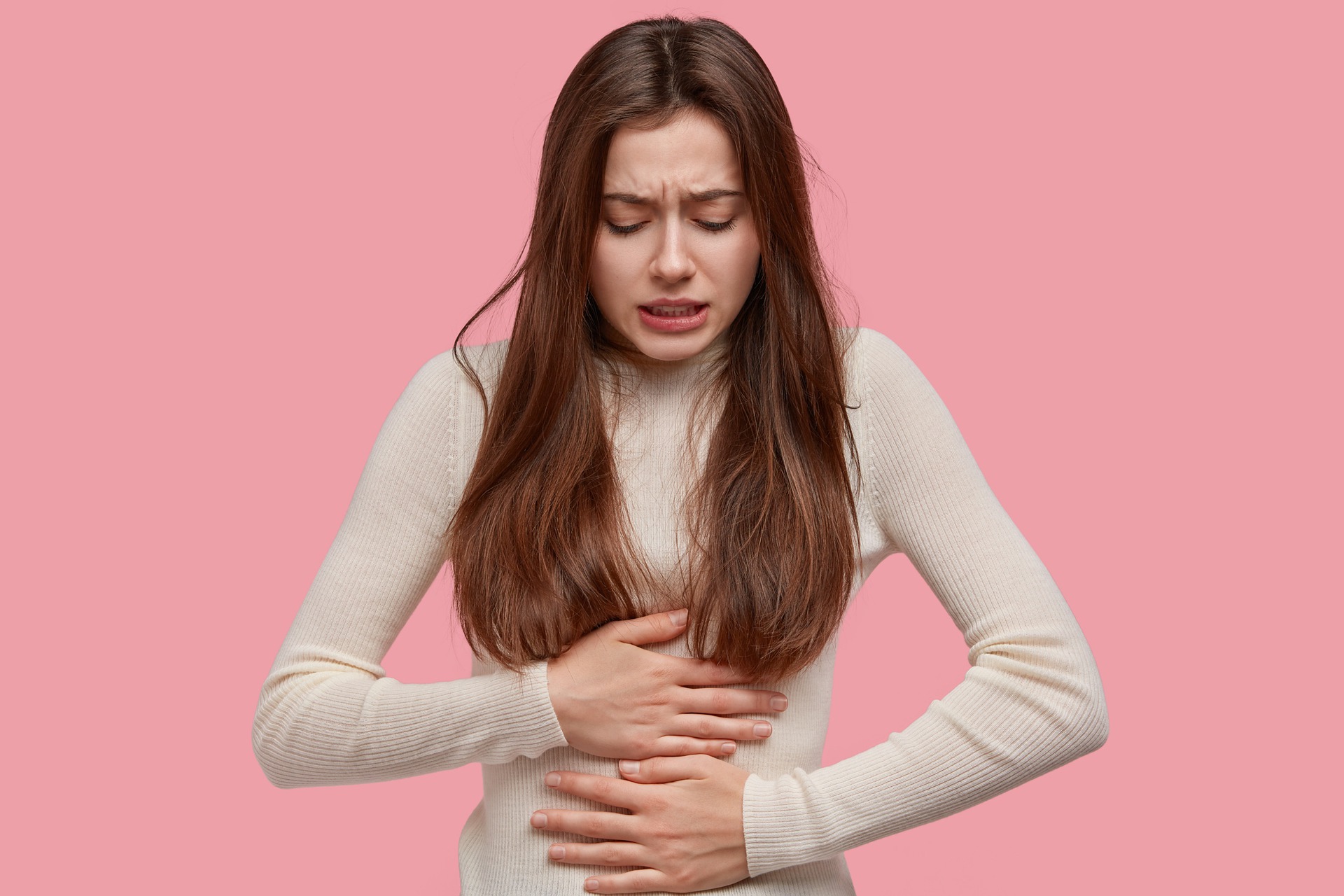 It is normal. It is supposed to hurt. You are such a drama queen. Did you take any painkillers? It is not a reason to stay in bed. You are so lazy. I can’t tell you how many times I have heard those before. I won’t lie, at some stage, I did think that I was being overdramatic. I told myself it was normal to be in pain. After all, periods are supposed to be a walk in the park, right? It does not matter if I can’t get out of bed. It does not matter if I am sitting in class, trying not to cry because I feel like I am being stabbed. It does not matter if feel like my ovaries are having an endless boxing match.

Nearly two years ago, I was on a routine check-up at the gyneacologist. As stressful as it already is to have a stranger’s hands between your legs, seeing a concerned look on their face as you are laying legs widespread on a freezing cold table is even more nerve-racking.

I remember staring at the screen display, trying to see what she was seeing, trying to point out what was the issue. That weird looking thing on my left ovary? Most likely an endometrioma – also known as the fancy name given to an endometrial cyst. My gyneacologist said she was not too concerned, but that it was better to book an MRI. Better safe than sorry, right?

A few weeks later, on New Year’s Eve, I was at the hospital for an MRI – what a fun way to end a year. Another few weeks later, I got my exam results. Happy to report that I passed with flying colours.
It is indeed endometriosis. I have cysts on my left ovary, but also a few behind my uterus that were sneakily playing hide-and-seek. My gyneacologist gave me the option to get a laparoscopy – a minimally invasive surgery that allows access to the inside of the abdomen and the pelvis without having to butcher your skin. With said surgery, the pain would allegedly be reduced. She also suggested putting me on a pill to keep me from menstruating for a few months. Instead of feeling scared, I felt relieved. Turns out I am not that much of a drama queen and my pain is valid. To this day, I am still debating on how to proceed. Here is what I have learned – so far. 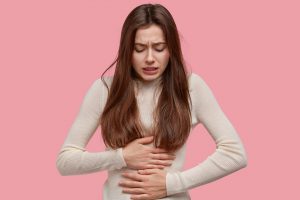 Endometriosis is a condition in which tissue that normally lines the uterus grows outside it and therefore finds itself elsewhere in the body – basically where it does not belong. During menstruation, these cells react the same way as those lining the uterus, however, they have no way to escape. The tissues become sort of trapped, if you will. They can get thicker and fall apart which is when cysts can form.
Endometriosis affects 1 woman out of 10. There is no one size fits all experience. Every body is different. Symptoms can vary from one person to the next, however, here is a list of fairly common symptoms: Painful periods, intense pelvic cramping, pain during sex, pain during urination, bowel pain, constant fatigue, digestive problems, bleeding and pain in between periods, ovarian cysts, nausea, stiffness, joint pain, migraines, irregular periods. Endometriosis can also cause infertility, although it does not necessarily equal infertility. There are four stages to endometriosis: minimal, mild, moderate, and severe – please note the level of pain does not relate to the stage of the disease.

Still to this day, a cure has yet to be found for endometriosis. Some remedies and medications can help ease the pain. Such as a laparoscopy, for example. There are a couple of things that help me get through the worst week of the month. Take these tips with a pinch of salt because as previously mentioned, every body is different and not everyone experiences pain in the same way.

Unfortunately, there is a lack of funding and many doctors are still misinformed about the topic. That is why it is important to raise awareness, endometriosis needs to be talked about so perhaps in the future, new diagnostic methods can be found. Endometriosis is often referred to as an invisible illness. If you are reading this, please remember: It is not normal. It is not supposed to hurt that much. You are not a drama queen. You did take painkillers. Do not be too hard on yourself. You are not lazy.

Crystals- A Passing Trend or The Dawn of a New Religion?