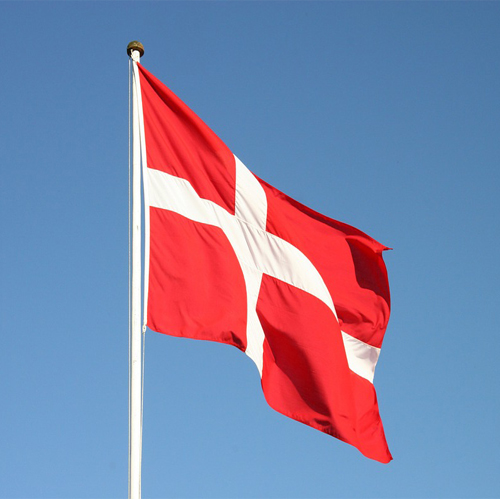 UL really is a wonderful place to be an international student.

Social activities abound, the community is vibrant, and academic pursuits are readily available.

Guinness somehow tastes better here than it does at home (I’m not sure what kind of bog magic goes into it, but I like it!)

Being an international student, the most immediately salient part of your identity is your nationality.

“Where are you from?” is one of the first things you ask a new person, and quite often it’s also how you remember them: That French dude. Those Italian girls. The Americans.

And in most cases, it’s as useful as it is positive.

When you’re new in a foreign country, there’s something comforting about embracing your nationality that also provides confidence which may, in turn, inspire new friendships across borders.

A couple of weeks ago during a wet night out at Stables, I was talking with a guy from Berlin, who vividly described his love-making style as “decidedly German: brutal, but efficient.”

Now, to me, that’s equally brilliant and hilarious.

And that’s how national stereotypes are usually equipped among Erasmus students: as a way of poking a little fun at yourself and making new friends.

There may also be, though, some pitfalls to watch out for with regard to national identification while abroad.

Sometimes, if a part of your identity is reinforced too much and too often, it can seem like it’s taking over your public persona entirely.

In the midst of having fun, it’s definitely easy to fall back on the stereotypical expectations that you yourself may have gladly invited.

The risk is that you may get stuck being mostly or only that: A stereotype.

Which isn’t necessarily a very pleasant or constructive feeling.

I know I’ve been there before.

Nationalities will be immensely salient in the first few weeks of an international exchange, which is natural.

After a while, once you’ve gotten to know your new friends better, nationalities will fade and in their place will be a more genuine reflection of the person you’ve befriended.

I, for instance, will cease to be ‘that Danish bastard’ and will become ‘that bastard Jonas’, which is a step in a nicer, more personal direction.

It can be anxiety-provoking to step out of a role you’ve taken upon yourself, but there’s a lot of room for personal growth there.

And the amazing international and Irish students around you will absolutely make room for the part of you that is less a stereotype, and more of a whole character with flaws and wonders.

That all being said, go befriend a Czech! Hug a Dane! Buy a Canadian a drink!

And remember that no one’s Erasmus is always grand, but what makes it grand is the wonderful people you meet, each in his or her own right.