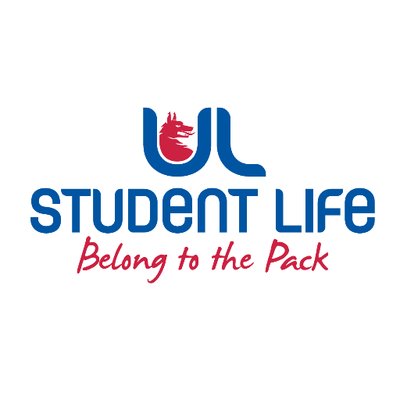 This year’s Sabbatical Officers election campaign has ended, and within the last hour, news has broken that the trio of Jack Scanlan, Serena Hare and Colin Lynch have won the vote.

The trio campaigned on a platform of sweeping medical and practical changes through campus.

Newly-elected Student Life President Jack Scanlan campaigned on a number of issues, with number one on his manifesto being the call to convert the soon-to-be-vacated Student Life building in the courtyard into a new home for the counselling services on campus.

Also present in “Scan’s Plan” (the nickname for Scanlan’s campaign leaflet) was the vow to “ensure that Sanctuary Students feel part of the Wolfpack”.

Serena Ware, the newly elected welfare ran on a campaign of practical social change within the college, with the availability of breathalysers for social events, drug awareness and tests, and free monthly STI checks being chief among her campaign promises.

Colin Lynch was elected as the new Academic officer.

Among Lynch’s policies is the establishment of an Enterprise Centre for students – on  Lynch’s campaign leaflet, it was noted that the University of Limerick are in the only university in Ireland that do not have an Entrepreneurial Office dedicated to students.

Lynch’s manifesto also touted a “Grade Breakdown” system, which if enacted, would see a breakdown of grades available to students on results day.

An Focal would like to extend a hearty congratulations to our newly-elected student representatives.

Science Boost For University As Multi-Million Investment Announced For UL