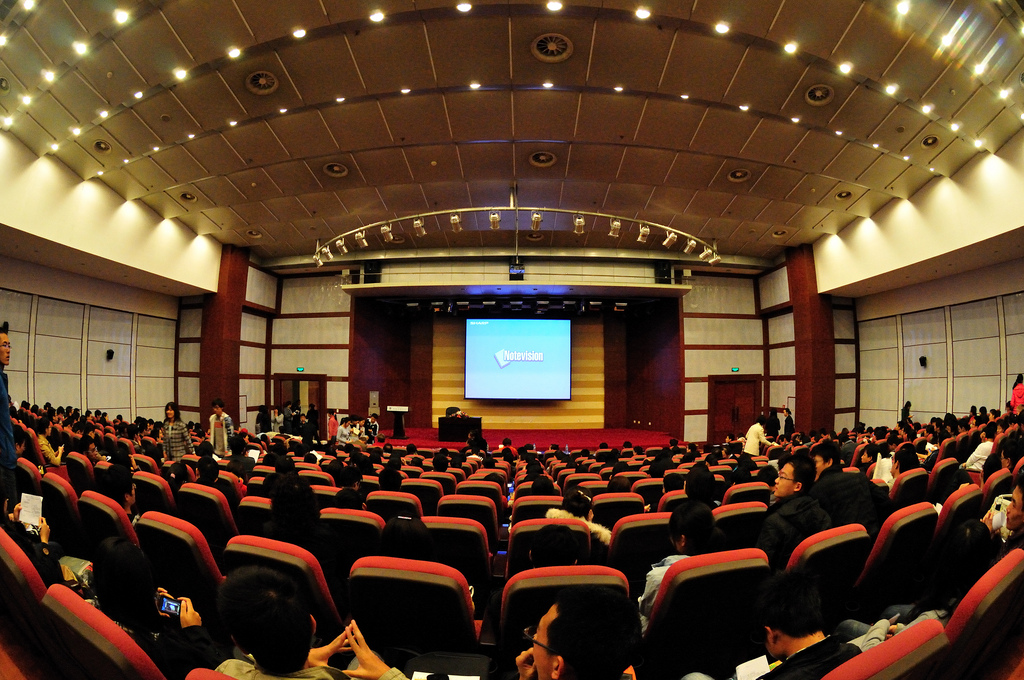 The advent of new technology has disrupted nearly every segment of society, and the education sector is not immune. In recent years, there has been an influx of learning apps, knowledge sharing websites and YouTube tutorials that facilitate and enrich the learning experience. The developments in technology have transformed students’ learning experience, but there is much more progress to be made.

In recent years, many universities have made use of new technology to make lecture recordings available to students through online platforms. The University of Limerick (UL) however, does not have a clear stance on the recording of lectures, which has been noted by Academic Officer, Conor Hussey. “There is no policy within the university when it comes to the recording of lectures, labs and tutorials. This is problematic from a student’s point of view, but also from a lecturer’s point of view as neither knows where they stand on this matter,” he told An Focal.

Hussey believes that the online streaming of lectures will be especially advantageous for students, but will have a beneficial effect on the university community as a whole. “From a student’s point of view, having the chance to go over material that was covered in class would only increase the student learning experience and deepen their understanding of a topic,” he said.

The availability of recorded lectures has many potential advantages, especially for second-language English speakers who struggle to keep up with the fast-paced lectures in English. “Sometimes teachers speak very fast with strong Irish accents and it can be impossible to understand,” said Emma, an Erasmus student from France. Recorded lectures would allow students to review parts of the lectures that they missed and further their understanding of a subject. It has also been noted that the online streaming of lectures will be helpful for those who are struggling with mental illness and are not able to attend lectures as a result.

However, there are also those who believe that the online streaming of lectures will reduce student engagement. “The fact that some lecturers give away most of their information in class is an incentive for people to show up and keep on top of the module. If it was all online, people would be more inclined to miss the lectures and leave it all to do last minute,” said Stephen, a final year law student. Final year student Ruhi suggested a compromise. “Maybe if [recordings of lectures] were only available for study week that would be helpful,” she said.

UL is currently in the process of drafting a policy on the recording of lectures. Hussey noted that this policy is a step in the right direction, but that many lecture halls without audio and video recording capabilities will need to be adapted before the policy can be implemented. “Overall though, I think recording/streaming of lectures, labs and tutorials would be a positive step forward for everyone,” he concluded.