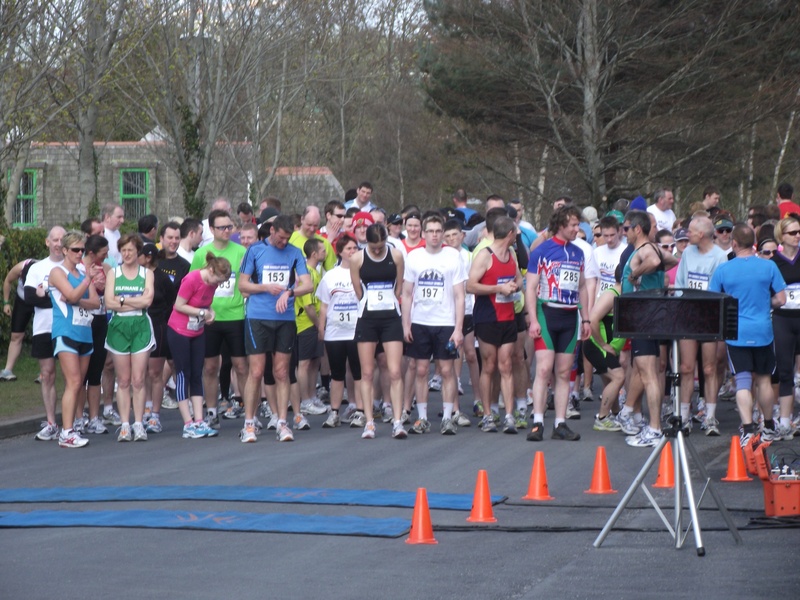 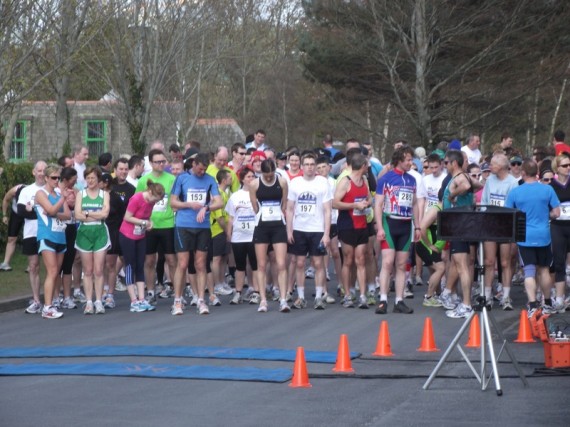 Between the sunshine, the election campaigners and the Spin SW crew outside the Arena, campus had the feel of another rag week. It would have been hard not to notice volunteers press-ganging people into taking part in this year’s Jacinta O’Brien Plassey 10k. The race was fittingly named after the popular physical education lecturer, who died suddenly on February 3, 2004. Intoxicated by the buzz off the day and feeling adventurous, I signed up.

Sometimes my head is full of nonsense: I’m in denial about my age; I’m a die-hard smoker and construction sites have taken their toll on my back; I will be lucky to survive. Realising that I might need a bit of help to finish the course, I went to the training ground expecting it to be full of students keen to improve their chances. Ominously, the only other participants in the session were first year psychology students. I hope the nonsense in my head stays in my head. As a journalism student, they probably have the same fear around me I console myself.

Knowing that my enrolment fee is going towards good causes has made me feel more positive and, according to Professor Orla Muldoon from UL’s Psychology Department, there are more reasons for the rise in spirits. “There is a very strong link between exercise and mental health. People can improve their self-esteem and their body image. People also receive a boost from
endorphins which are neurotransmitters – ‘they’re the equivalent of natural antidepressants.’”

The beautiful Brianne O’Rourke, an exchange student from Canada who is currently studying sports sciences, runs the session. I ask about my prospects she says: “I think you can run 10k in a month but you’ll have to train more than once a week.” She tells us to visualise an anaconda chasing us on lap two and a bear chasing us on lap four to improve our pace. The shrinks do not flinch at this suggestion of delusional thinking.

The endorphins flow, as does the conversation; Professor Muldoon was right, the mood lift is powerful and it is surprising how good running is for breaking the ice. Entry for the Plassey 10k is €20; psychiatry is a bonus.