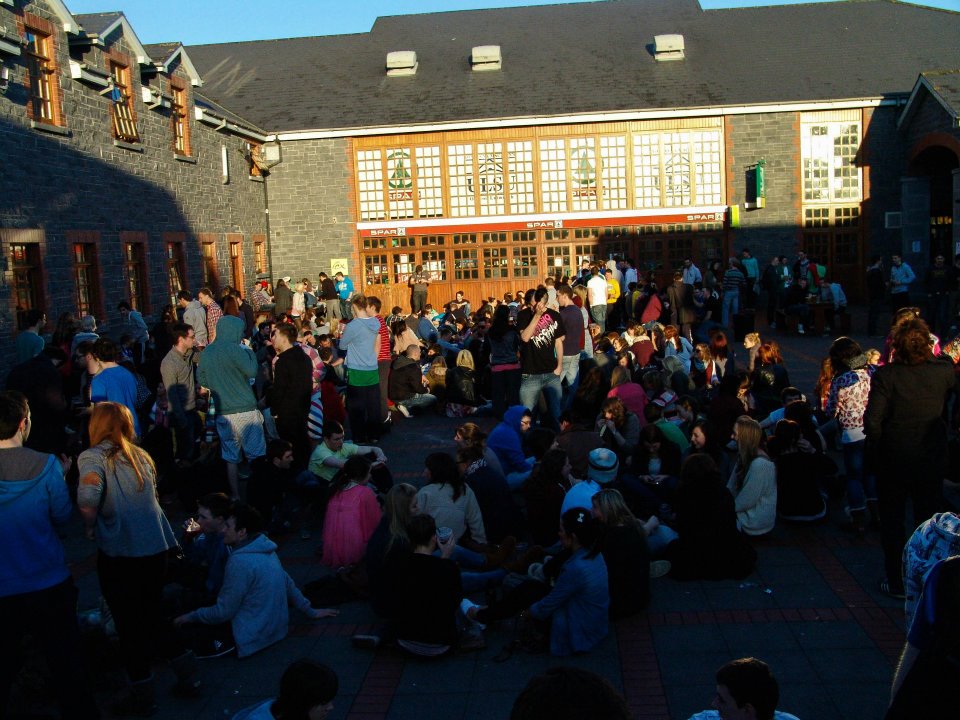 Last night, Tuesday the 2nd of October, Vice President Academic of the University, Professor Paul McCutcheon, spoke to Class Reps Council to give the University’s thoughts on the continuation of Charity Week in the foreseeable future.

Students’ Union President, Adam Moursy, kicked off proceedings by asking members of class reps to disregard an article that was published in this week’s An Focal, as it was, ‘quoting incorrectly’ what happened at the last Class Reps meeting and further to that sentiment he stated that ‘the Union would push this, that everyone disregards the article’.

Professor McCutcheon, who said that he would be picking up an edition of An Focal, then spoke to the class reps meeting about the reputational damage that UL charity week causes to the University, manifesting itself in complaints from local residents and, ‘representations from public representatives, from ministers, local TD’s and councilors acting on foot of things being said to them by residents from those areas who are their constituents.’

Having spoken about the harms of Charity Week, Professor McCutcheon then offered an alternative to the current format of Charity Week. The idea proposed to the University was the idea of a UL Ball, a day-long event similar to those run by Trinity and UCD.

Professor McCutcheon, however, during the questions and answers section of the meeting, stated explicitly, ‘this idea for a UL Ball came from the Students’ Union.’ This was in response to a query as to whether the university could at any point disregard the wishes of the students when it came to the organization of the University Ball. The precedent given of this happening in the past being the Medical Centre charges which were introduced without consulting the student body. It was felt by the student who brought this issue up that the needs of the student body had not been taken on board by the University.

Paddy Rockett, ULSU Education Officer then spoke about the positive aspects of the Ball idea. ‘Students every year have seen a Charity Week, where their act has been minimal, at best, in terms of how big they are, this is now your opportunity to put forward something that you can get perhaps a bigger act at. This is something maybe that we should think about.’ On the logistics of hosting the UL Ball, the Plaza, which last night was suggested as a possible venue, can hold four and a half thousand people.

Copies of An Focal, the student’s newspaper, can be found around campus and in the front door of the SU building.