Religion On Campus and UL Chaplaincy 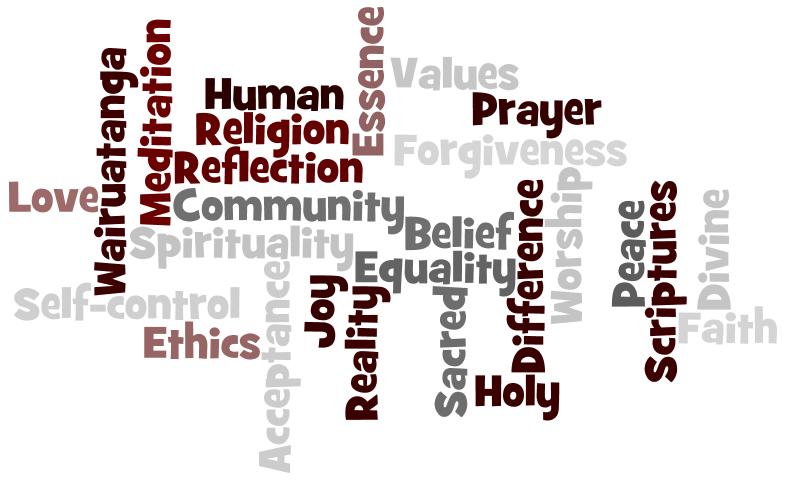 Religion On Campus and UL Chaplaincy

‘The politics of compassion needs to be taught and lived’ Sr. Sarah O’Rourke of UL Chaplaincy 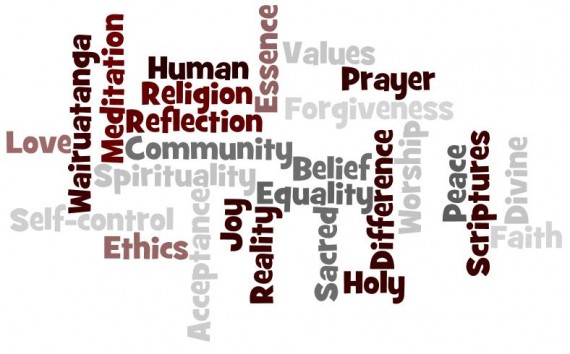 “I am tempted to say that religion does not play a huge part in the lives of UL students but then again I don’t want to generalise…”: This is what Monika, a postgraduate University of Limerick student had to say about religion at UL.

121,307: The number of self-declared Roman Catholics in Limerick in 2011, according to CSO statistics. Over 7,000 more declared themselves of other religious beliefs and over 5,000 said they had no religion.

So are UL students religious? And if they are why don’t they talk about it more? As Irish teens and children many of us were regularly dragged out of bed on a Sunday morning for mass. It was tradition. It was the right thing to do.

Cutting the apron strings when we first landed at the entrance to our new homes most of us kicked out the notion of Sunday morning mass in exchange for a lie-in. We were immediately, and for the subsequent four years, told to think critically, question everything, especially our deepest beliefs.

But what about those who stayed with organised religion? Maybe some jumped ship but eventually returned after their self-examination. In UL there is a strong attempt for this, and so much more, to be catered for.

The University of Limerick Chaplaincy tries to offer a space, a shoulder and listening ear for students from many religions and none, as well as everything in between.

According to the UL Chaplaincy website, the service “works to meet the many and varied religious needs of a global university campus. It recognises that life at UL is a dynamic, ever-changing experience, which brings all kinds of new opportunities and challenges to students.

“The chaplains offer a welcoming space and supportive presence to students and staff. They promote an open and caring environment where diversity is respected.”

One of the college chaplains, Sr. Sarah O’Rourke describes the role of the Chaplaincy as being about much more than solely religion.

“The main focus is on support for students and staff of all religions and none,” she says. She explains that a student once described Teach Fáilte, the main centre for the service, as a “social hotspot” on campus where students from many different backgrounds and with many varying beliefs can find a safe place.

The “turn” some students take away from religion in search of meaning and understanding in their lives is seen by Sarah as positive critical thinking – something she welcomes.

“The politics of compassion needs to be taught and lived,” she explains. Inclusivity is at the heart of what Sarah sees as being the key role of the Chaplaincy service in UL.

Pointing to the President’s Volunteer Awards as an example of students living a good life and adding value to the world, she says that it is not through organised religion alone that people can live good lives. She adds that the PVAs in particular reflect the value systems and good nature of many UL students, whatever their faith or belief system.

Sarah finds her role as chaplain to be a vocation, rather than a job. If asked to provide a job description, she says it would be impossible to do so as what she aims to do through her position is broad and cannot be condensed down into a single sentence.

A postgraduate student at UL, Monika explains her view of religion on campus. “With so many students struggling through college and many of them turning to drugs or alcohol, I do feel there is a great need for religious services in UL.”

She says that although there are daily masses in the college’s Contemplative Centre, these draw poor attendance. “I think that it should be better advertised for students and the taboo of ‘going to mass’ should be broken. Having said that, I’m not sure what can be done to achieve this but I definitely believe religious services are needed.”

Located in the Students’ Union courtyard at the heart of UL’s campus, the Contemplative Centre is described on the Chaplaincy website as “an oasis of peace and tranquility for those who wish to take time from the campus hub-bub to reflect, pray or listen to sacred music.  Religious services are provided throughout the academic year.”

Monika points to other services, outside the Chaplaincy, such as the Christian Union society as examples of places for religions students to go. “I went to one of their meetings last semester and I really enjoyed it. They are a vibrant community which meets to read the Bible, pray and share their faith while also having fun.”

Reflecting the value placed on UL’s Chaplaincy by Sr. O’Rourke, Monika sees the need not only to retain the service but to improve it where possible.

“The chaplaincy service needs to be kept on campus and it needs to grow and further improve. I would be very disappointed to see it go. It is a great service which provides an oasis for students and staff and a break from the busy lifestyle we all lead.”

“I think there needs to be more encouragement for students to use the chaplaincy,” she adds.

Sr. O’Rourke explains that the service is there for the good times, as well as the bad, from cases of bereavement to simple searches for understanding. She approaches all with the idea of “meeting people with compassion and accompanying them through their struggles and joys.”

Tea, talk, reflection and support, the Chaplaincy tries to serve all. Not to be taken as a hiding place from lectures though, Sarah says she has no problem sending dossing students on their way, especially if she knows they’re trying to skip lectures. “Sometimes I think it should say mammy above the door.”

Apps You Need To Know About!

Think Before You Ink: Is Getting a Tattoo in College a Mistake?