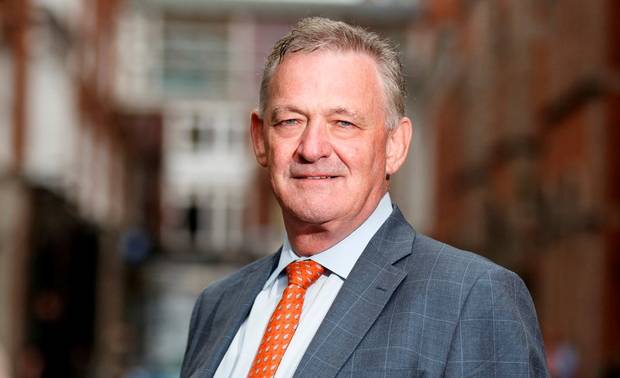 When I first heard presidential candidate Peter Casey’s comments on the Traveller community I was disappointed, but not surprised.

My response to this is simply- it is an uphill task to merge into society when you feel that you will not be accepted.

If you don’t believe my words, I present statistics from a survey conducted by Micheál Mac Gréil S.J., of NUI Maynooth in 2010 among the settled community.

This puts pressure on Travellers to contribute to society. When Travellers saw the findings of this survey it upset us because we now expect to be written off straight away. I personally have witnessed and experienced difficulties merging into society. From being denied entry into nightclubs and being told “not tonight lads” due to the potential threat that letting Travellers into clubs has or hearing non-Travellers use the words “knacker” or “pikey” to describe people that they don’t like. Derogatory terms such as these have been used to label Travellers for generations.

There are many people who also have the same opinion and beliefs as Mr. Casey, who will give him their number one vote for this reason.

The divide between Travellers and non-Travellers is well and truly alive, in 2018.

I personally believe that the primary role of the President of Ireland should be to represent every man, woman and child from every race, religion and ethnic group that exists in the country.

From listening to Peter Casey on ‘The Floating Voter’ podcast and reading his quotes from various interviews, I don’t believe that he is the right person to be President Higgins’ successor.

I don’t believe that Mr. Casey can properly represent the Traveller community due to his core beliefs.

For the most part, people just want to live happy lives, without fear and distrust. That means both sides need to start trusting each other.