A River Runs Through It: River Shannon site in UL inspected 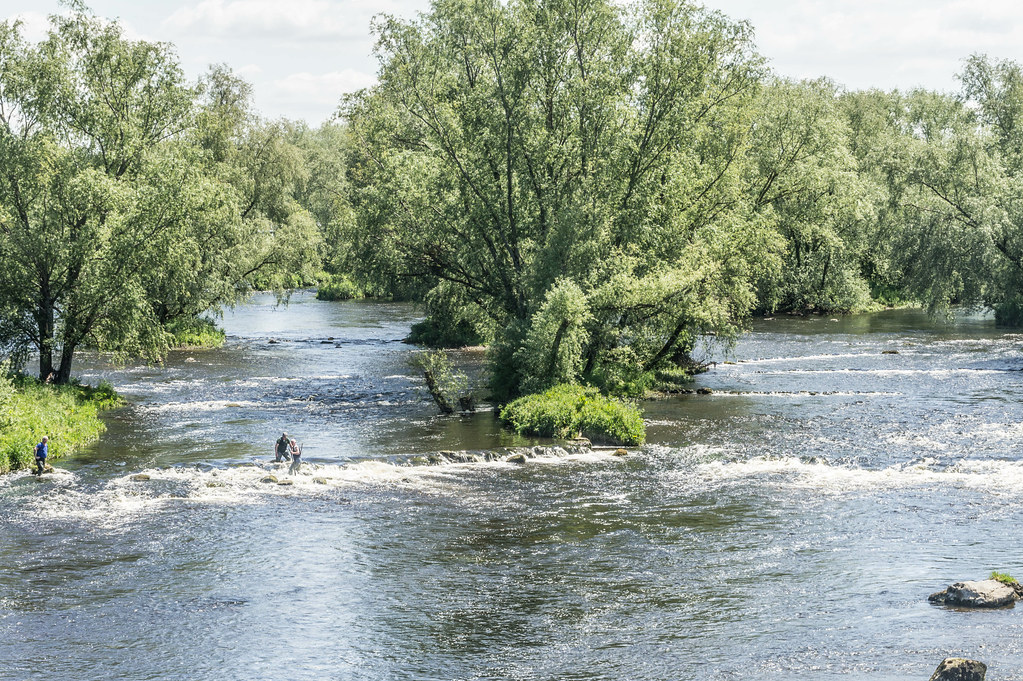 A survey carried out by Irish Business Against Litter (IBAL) inspected 42 bodies of water nationwide, including beaches, marinas and rivers, and found that a mere 16% of Irish waterways were clean.

Discussing it’s inspection of the River Shannon in UL, An Taisce’s enviromental education unit said that while most of the overall are was clean, there were “a wide variety of scattered single letter items.”

The rubbish was most notable in the hedgegrows, along the path, and scatterings around the beach area.

In February, littering of the beach area was reported on by An Focal, and drew widespread condemnation on social media.

The overall impression of the River Shannon in UL was that it was a “well-maintained environment, but anti-litter and dog foulage signage would be good – particularly at the beach.”