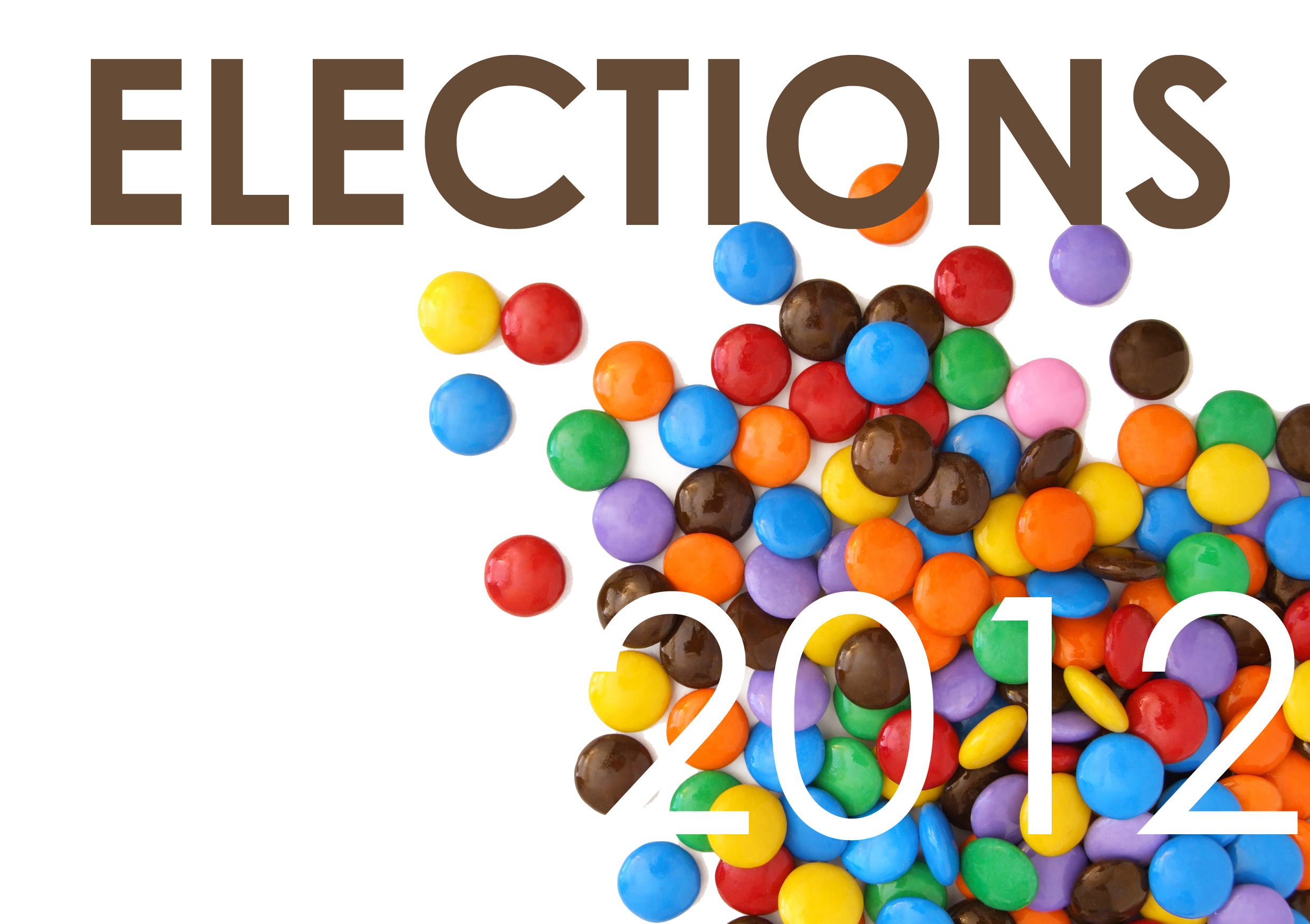 THE 2012/3 Sabbatical team consisting of Paddy Rockett, Cathal Ronan and Adam Moursy was elected in what was deemed a somewhat lethargic election week.

Incumbent CSO, Paddy Rockett, was elected to Vice President Academic Officer with 1173 votes. Academic is the new name for the education office. He beat Jacqueline Woods by a narrow margin, with Ms Woods receiving 960 votes.

Cathal Ronan pipped incumbent CO Kelly O’Brien to the post for the welfare office, with a total of 1090 votes after transfers, with Ms O’Brien 5 behind on 1085. William Jennings was eliminated in the first count with 336 votes. 164 of those were transferred to Mr Ronan.

While for the presidential office, Adam Moursy was incredibly close to becoming elected on the first count, being a mere 54 votes from the quota of 1178. After Eamonn Horgan was eliminated, 208 of his 529 votes transferred to Mr Moursy. Mr Moursy was then deemed elected, beating David Hartery 1332 votes to 920 votes.

The turnout was 2355, considerably lower than last year’s record vote of 3865. It was hoped to break the 4000 mark, however these hopes were quickly dashed when the vote by lunchtime was only around the 1000 mark.

Any registered student could cast a vote online using their student ID.

100% electronic voting was introduced last year, to the disappointment of some students who shouted at last year’s results announcement “Back to the ballot box”.

A laptop was available in the SU Photocopy Room for students to vote, and all computer labs on campus were deemed to be polling stations. As such, campaigning within 10 metres of these rooms was not permitted.

The particularly slow election week was partly blamed on Bank Holiday Monday falling at the start of the week, putting campaign teams at a disadvantage. Many have also suggested that the apparent disrepute the SU brought itself into this year because of the financial crisis is mainly to blame for students’ apathy.

The reduction in sabbatical officers from 5 to 3 may also have prompted student disinterest. Both Campaigns and Services Officer and Communications Officer were abolished at the Week 2 EGM.

The newly elected officers will take up office on 15 June.