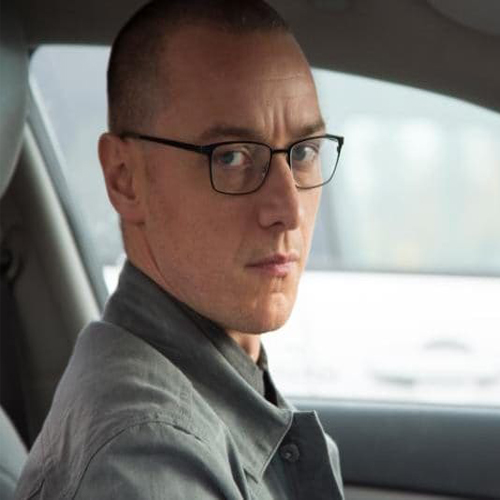 I have long been a fan of James McAvoy. The Scotsman first drew my attention as Steve McBride in Channel Four’s long-running series Shameless.

The series, for those who may not know, was about the many adventures, of the residents of the Chatsworth estate in Manchester.

Since leaving the show, McAvoy has secured roles in 2005’s The Chronicles of Narnia, The Last King of Scotland alongside Forest Whitaker, as well as starring in the recent X-Men trilogy as Professor Charles Xavier.

However, it is his most recent role that has everyone talking.

Kevin has Dissociative Identity Disorder, commonly known as Multiple Personality Disorder, and “shares the light” with Patricia, Hedwig, Barry and the villain of the piece, Dennis.

I was reluctant to see the latest offering from Shyamalan, having been very underwhelmed by his previous works; The Village, The Sixth Sense and to an extent, Unbreakable (don’t tell Samuel L. Jackson).

Here, McAvoy steals every scene he is in but his story is not the only one being told.

We are introduced to three teenage girls Kevin kidnaps, as well as Dr. Fletcher, Kevin’s psychiatrist.

Dr. Fletcher serves as a mother-like figure for Kevin as well as offering a theory on how to treat multiple personality disorder.

One of my favourite scenes involves Barry transforming into Dennis in front of Dr. Fletcher. It is subtle but effective as well as being a little creepy.

Split is at its core, a survival story. The message the film expresses is that our flaws as human beings are what make us strong.

How Well Do You Know The Simpsons And Futurama?