Slip of the Tongue

Is Micháel Martin trying to plant the idea that Varadkar is still Taoiseach in the minds of the Irish? 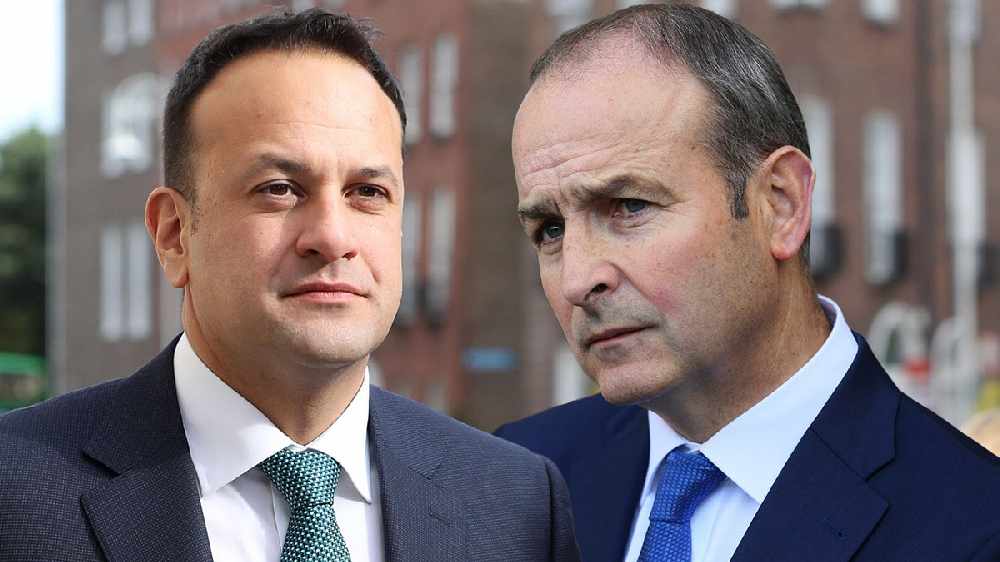 Slip of the Tongue

A nation wept with joy and cringed with second hand embarrassment this week as Micheál Martin called Tánaiste Leo Varadkar ‘Taoiseach’ for the SECOND time in as many days.

“What’s important is that the Taoiseach is going to address this issue comprehensively later today and answer any questions that people have….Tánaiste!” said , er, Taoiseach Martin while addressing the Dáil during Leaders’ Questions.

This comes just 24 hours after An Taoiseach called the former Taoiseach the Taoiseach in front of the media. In Micheál Martin’s defence, it is just such a fun word to say! Following his succession of Freudian slips, it is understood that this is not the first time that the leader of the coalition Government has called someone by the wrong name.

“He called me Mam countless times in 5th and 6th class,” said Bernadette Ní Mhurchú, An Taoiseach’s primary school Headmistress. “I would walk into the class to give some little demon or other a whack of my switch and he’d call me ‘Mam’. Oh I gave him a good beating then, as that was the style at the time. After the
fourth or fifth time this happened I stopped going into the classroom. Did he want me to be his mother?”

An ex-girlfriend of An Taoiseach also came forward. “We were getting ready to go to the airport for our holidays when the absolute gowl calls me
by his ex-girlfriend’s name,” said Treasa O’Mahony. “I wouldn’t mind but she never treated him right either. It would have been too awkward if we went on the holiday after that. So I brought my other fella Barry with me. Together ever since.”

Conspiracy theorists online have claimed that Micheál Martin is trying to subconsciously plant the idea in our minds that Leo is still the Taoiseach and should take the full blame for every mishap and mishandling of all and any situations. One source, a Fine Gael backbencher, said that he witnessed the Taoiseach and several senior Fianna Fáil staff brewing a potion and throwing in locks of hair from a bag labelled ‘Leo’s Locks’ in the men’s toilets of Dáil Éireann. He also claimed that Micheál Martin whispers a string of ancient spells under his breath when passing the Tánaiste in the hallway at work.

An Focal have been unable to confirm if these allegations are true. All we know is that it’s starting to look more and more suspicious that his election victory song was ‘That’s Not My Name’ by the Ting Tings.

The Alternative to Erasmus