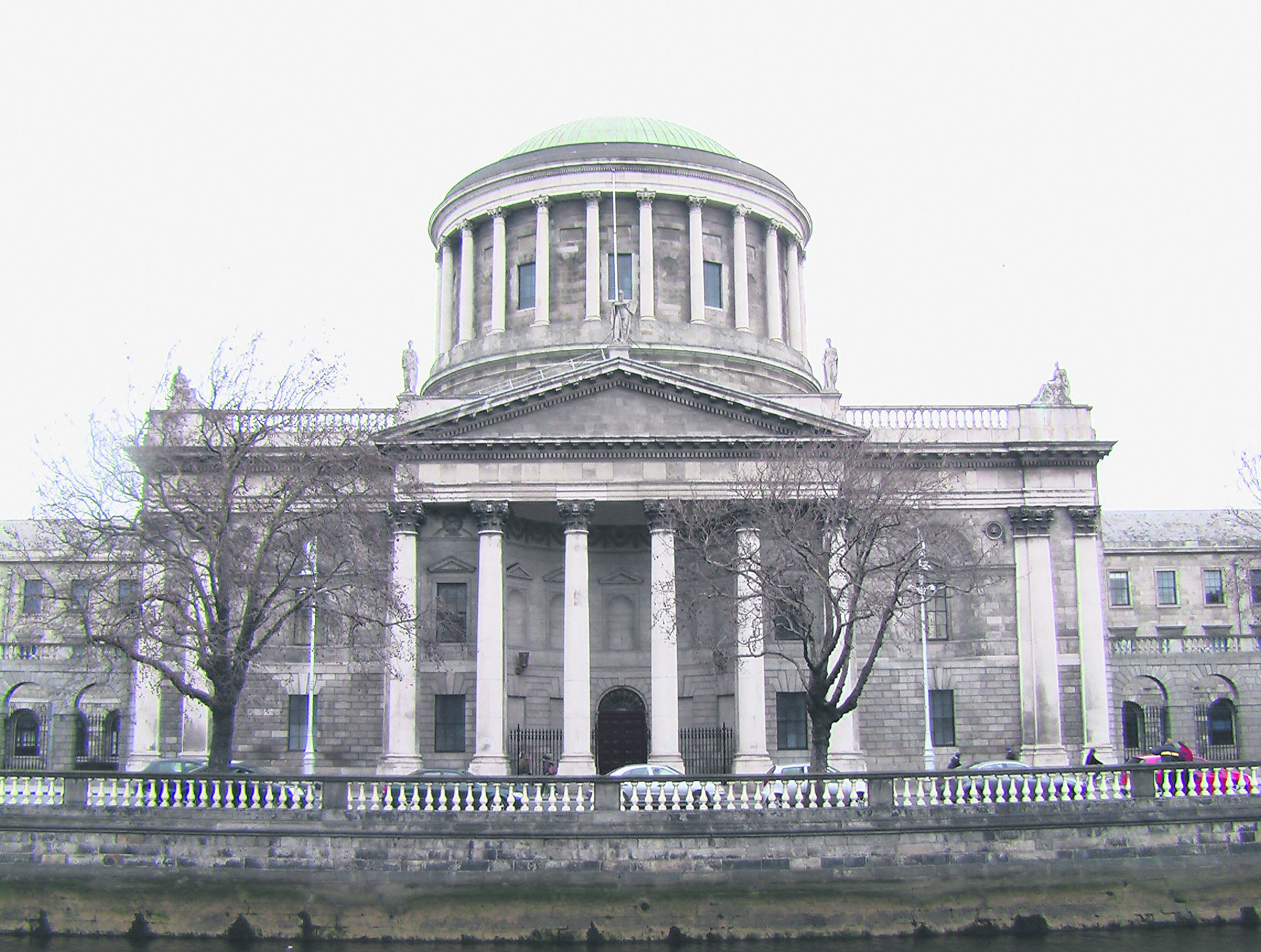 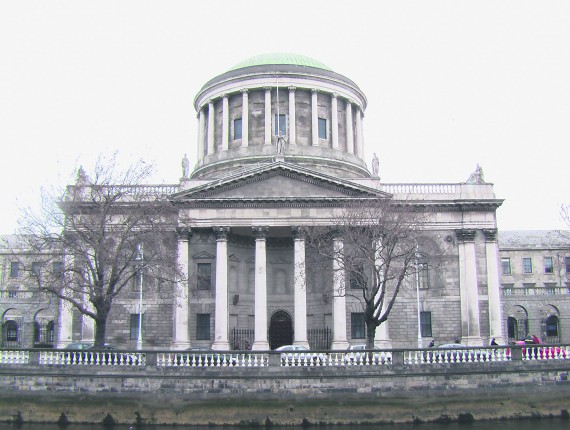 With a bright rainbow feather in its cap, our proud now caretaker Government continues to strut about the country as the saviours of LGBTQ people in Ireland. They delivered us marriage equality. They gave us the Gender Recognition Act. They are the heroes of decades of struggle by ordinary citizens against the discriminatory institutions of the State.

How much of that is real though? How much is embellished merely to appeal to those the State previously had little regard for? Our newly crowned Queen of Ireland, Panti Bliss once praised the fact Irish politicians are now seeking the so-called ‘pink vote’ – and she was right. It’s somewhat impressive to know that politicians are finally looking for the ‘pink vote’.

In reality, however it was far from Dáil Éireann these changes were first initiated. In fact our Oireachtas has always lagged behind another powerful State institution in the push for social change. From abortion to LGBTQ rights, it is the Irish court system which has always led the way.

The journey began in 1974 with a young woman challenging Irish law on contraception. Her surname was McGee and she needed contraception. The legislature had failed to make provision for this scenario and so the courts stepped in and found in favour of McGee. It took a further six years for the Oireachtas to enact legislation legalising contraception, albeit in extremely limited circumstances.

Three years after McGee, another case came before our courts challenging laws on homosexuality, as the Oireachtas had once again failed to make the necessary changes to the law by itself. This time the plaintiff, David Norris, lost in both domestic courts and was forced further afield to seek justice. Eventually in 1988 Norris won his case in the European Court of Human Rights. Again, however, it took a further five years for the Oireachtas to enact the necessary legislation.

On we go to 1992 when a pregnant 14-year-old rape victim was forced to return to Ireland after traveling to England to seek an abortion. She challenged this attempt to restrict the right of pregnant women to travel outside Ireland and after a failure in the High Court, she was granted her right in the Supreme Court.

In fact not only was her right to travel recognised, but a new constitutional right to abortion was found by the court and with that abortion became a constitutional right for all women in the State if their life was in danger through continuing their pregnancy, including situations where there was a threat of suicide.

On it moves again to 2004 when a same-sex couple, Katherine Zappone and Ann Louise Gilligan began a High Court action against the Revenue Commissioners. Their aim was to have their Canadian marriage recognised by the Irish State. Two years later they lost in the High Court. Some months after the judgment the couple appealed to the Supreme Court and the case was heard in 2012. However it was returned to the High Court.

Three years later Ireland became the first country in the world to legalise same-sex marriage through a national vote and in November 2015 legislation allowing for same-sex marriages was commenced.

Would marriage equality have happened without the attention newly elected TD, and former Senator, Katherine Zappone and her wife Ann Louise Gilligan brought to the issue? Would we now be seeing same-sex couples getting married in Ireland if that 2004 case had never been brought? Perhaps – but I would guess marriage equality would have taken a number of years more than it did.

That’s not all however. Way back in 1997, Dr. Lydia Foy initiated a legal challenge against the Registrar General in Ireland as she had been refused a new birth certificate. Foy’s original birth cert marked her as male, however she identified as female and wanted this reflected in the necessary documents.

In September last year, eighteen years after Foy began her legal battle, the rights of trans people in Ireland were recognised under the Gender Recognition Act 2015.

For all their pride and pronouncements of leadership on social change in Ireland, successive governments and the Oireachtas have failed continually to lead change. In reality they have repeatedly been pushed into making these changes by the Irish and European courts, as well as by lobby and campaign groups. There has also been an unnecessary disparity in the delays between court rulings and action taken by the Oireachtas.

Sadly it is easy to compare these delays with the rushed changes made in the area of finance by Irish governments. From bank guarantees to rushed early-morning votes on the Irish Bank Resolution Corporation (IBRC), it seems the appetite by governments to rush through laws is present but limited to primarily financial issues.

On the other hand it appears the lives and health of the citizens can be put on hold for, in some cases, up to twenty-two years despite overhanging court rulings.

What the history of Irish politics has shown is that necessary and meaningful social change primarily flows from brave individuals challenging unjust laws in both domestic and international courts. Fine Gael, Labour, Fianna Fáil, and even the Green Party have shown up political parties’ disinterest in driving social change.

As a result, the push for change falls onto the shoulders of those ordinary individual citizens who are willing to risk everything in our court system for the greater good of Irish society.