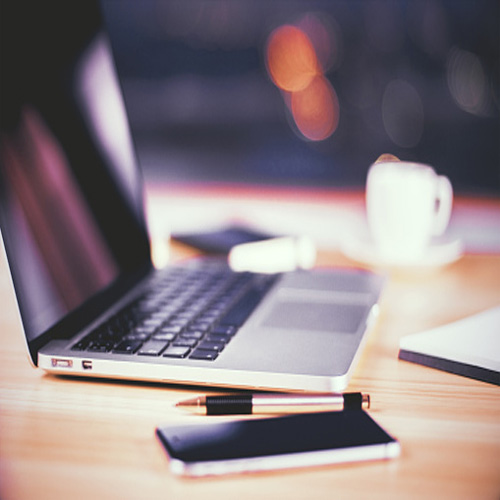 Students are advised to be on high alert as numerous laptops have been stolen from the library in recent weeks.

Niamh Cronin was working on her friend’s laptop when she took a short break and returned to find the laptop gone. Ms Cronin said her friend was so distraught that she couldn’t speak when she found out her laptop was stolen.

“The laptop is worth €2,300 right now and her FYP and all her family photos and VCR videos that have been converted to files on her laptop as well and it’s been stolen, she’s in a heap.”

Mia Fleming, the owner of the laptop, backs up her essays on it every two weeks and has lost all of her recent work on her FYP. Ms Cronin has said she has lost faith in security around campus in light of recent events.

Ms Cronin and Ms Fleming said that talking to the Gardaí and campus security was “the biggest waste of time.”

The library is patrolled by security on each floor and has CCTV cameras around the building. However, no camera was on the first floor where Ms Cronin was sitting and no footage of the thief was recorded.

“There’s nothing they can do, there’s no CCTV footage around where she was sitting. The security asked people sitting near her and they saw nothing. It could be anyone they obviously put it in their bag before they walked out. The library is a place that holds so many valuable books and machines and has security everywhere that stand and chat and do nothing and not one camera there to identify the person stealing another person’s belongings,” Ms Cronin added.

Both girls have no interest in pursuing charges against the students that stole the laptop.

“I don’t care who took it at all. I’ve no interest in knowing who they are. I won’t press charges or anything I just want it back, frankly.”

Second year law student Rachel Hanley also had her MacBook stolen when she took a short break to go to the bathroom. Ms Hanley lost a lot of course work when her laptop was taken and is offering a reward for the return of her laptop.

“I’m not so much concerned about the laptop itself more with all the work I have on it for my exams. The content of the work is far more valuable to me than the laptop itself and I would be willing to offer up to €500 for anyone who finds it or hands it in,” she said.

Students’ Union President Sarah Dunphy is telling students to be wary of their belongings.

“Do not think that yours won’t be stolen or targeted. Expect the unexpected. Please be vigilant. It is terrible to think students are stealing from other students but it is happening. Laptops are expensive but what is worse is many FYP’S or assignments are on these laptops and with deadlines and exams approaching,” she added. “If you see criminal activity of any kind, on or off campus, report it immediately to security or the Gardaí. It is the only way we can tackle this problem.”