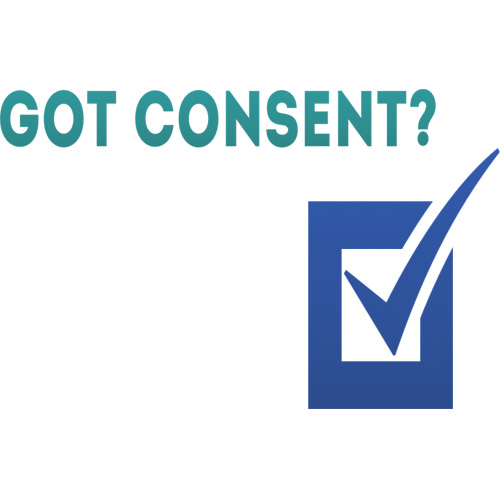 Ms Duffy broke down the issue that many find difficult to discuss. Speaking energetically about how to approach the topic of consent, she encouraged the students to share their views and own queries. She explained how consent is often a grey area, something that is often sought and communicated indirectly.

Ms Duffy, who has worked with sexual violence victims for over 14 years, also discussed how to support somebody who has fallen victim to sexual crimes.

The general talk was given in preparation of UL teaming up with NUIG Smart Consent to provide students with consent workshops during the second semester.

“The idea behind these workshops is to highlight the issue of how narrow the line is for consensual sexual activity,” said UL Welfare Officer Caolan O’Donnell.

“Something that may seem so harmless may scar someone for a lot longer than you think. After meeting the staff in Rape Crisis Midwest, I learned of how these distressed feelings can be brought up by other stressful situations such as FYPs and exam times. I learned that the numbers of calls from students increases quite a lot around these times as students become overwhelmed by everything and finally decide they need to talk to someone.

“Sexual assault is not often a stranger down by the river grabbing you as you run past. Often it’s those closest to us. A friend, boyfriend or girlfriend. Those we least expect and care most for,” he added.

“This is why we need to address consent workshops. We need to be able to make sure that we know what consent is so that we can stop those we care about most being hurt. Because a drunken mistake to one person may be an irreparable pain to another.”

If you have been affected by any of the issues raised in this article, please contact Rape Crisis Midwest on 1800 311 511.