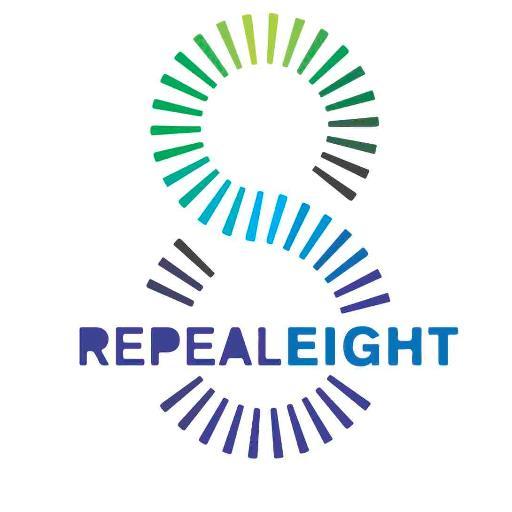 Taoiseach Leo Varadkar discussed the referendum after an Ireland 2040 briefing in the University of Limerick on Friday the 13th of April.

Mr Leo Varadkar encouraged the electorate to vote yes in the upcoming referendum on the 8th amendment.

After the conference, the Taoiseach said that repealing the 8th amendment would allow a termination up to 12 weeks for women having a crisis pregnancy “if she feels she can’t continue with it.”

This is the first time we’ve had a say since 1983, be explained, and anyone under 53 has not had a say on the 8th amendment.

He encouraged voters to look at the debates and the referendum commission.

The Taoiseach acknowledged that everyone is entitled to their own opinion and not everyone will be in favour of repealing the 8th amendment.

The 8th amendment was added to the Irish constitution in 1993 and equates the mother’s life to the unborn.

In 2013 following the death of Savita Halappanavar in 2012 due to a septic miscarriage, an act was implemented allowing abortion where the mother’s life was at risk, including risk of suicide.

“This is very much a decision for the Irish people.”

The referendum on the 8th amendment is due to be held on the 25th of May.